Despite numbering just 12, Pakistan’s fleet of needle-like F-104 Starfighters was feared by India, especially during the Indo-Pakistani War of 1965, as Tom Spencer reveals

The partition of British India in August 1947 created the independent countries of India and Pakistan, resulting in a perpetual state of acrimony and mutual distrust over the border region of Kashmir that remained an open sore in relations between the two nations. 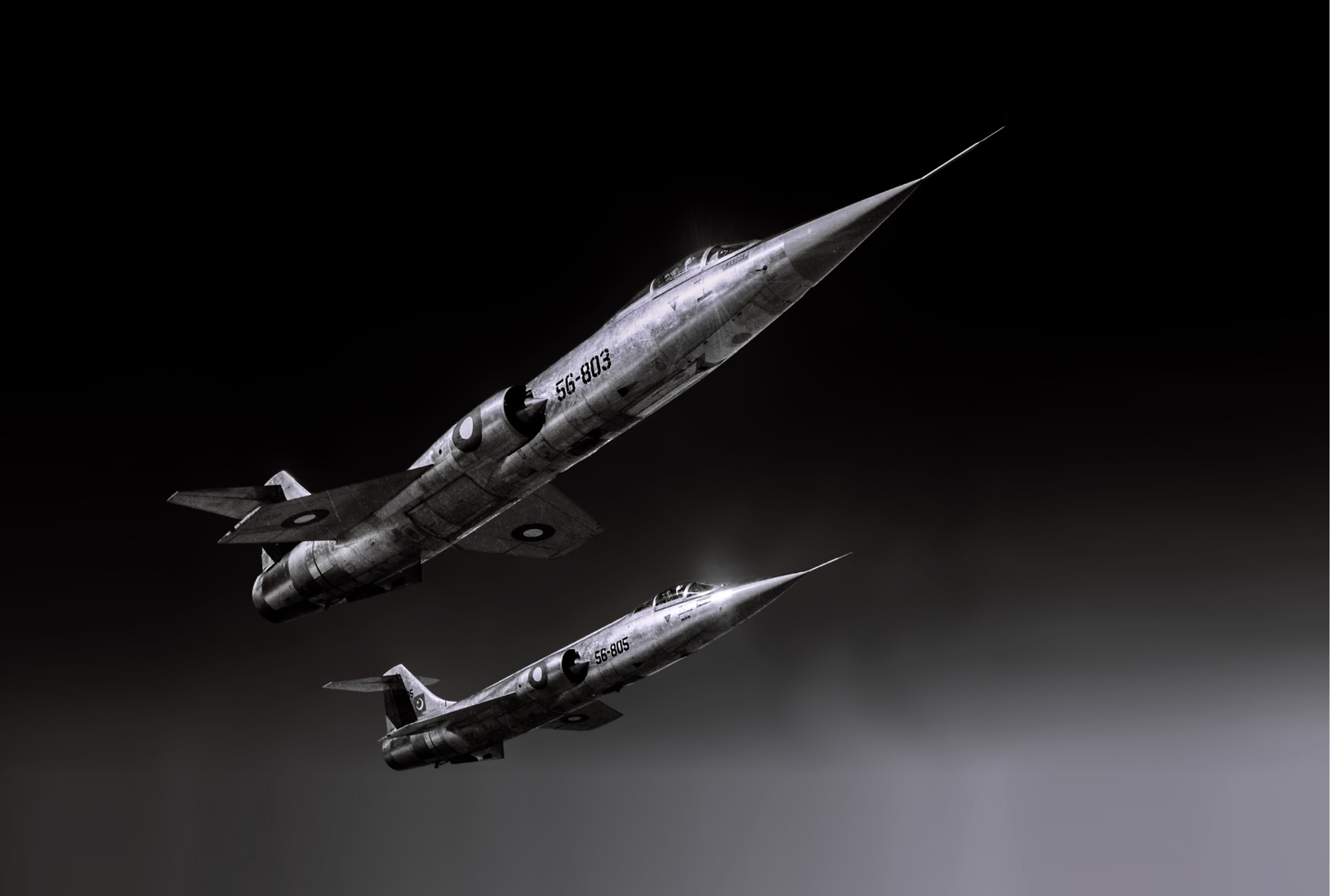