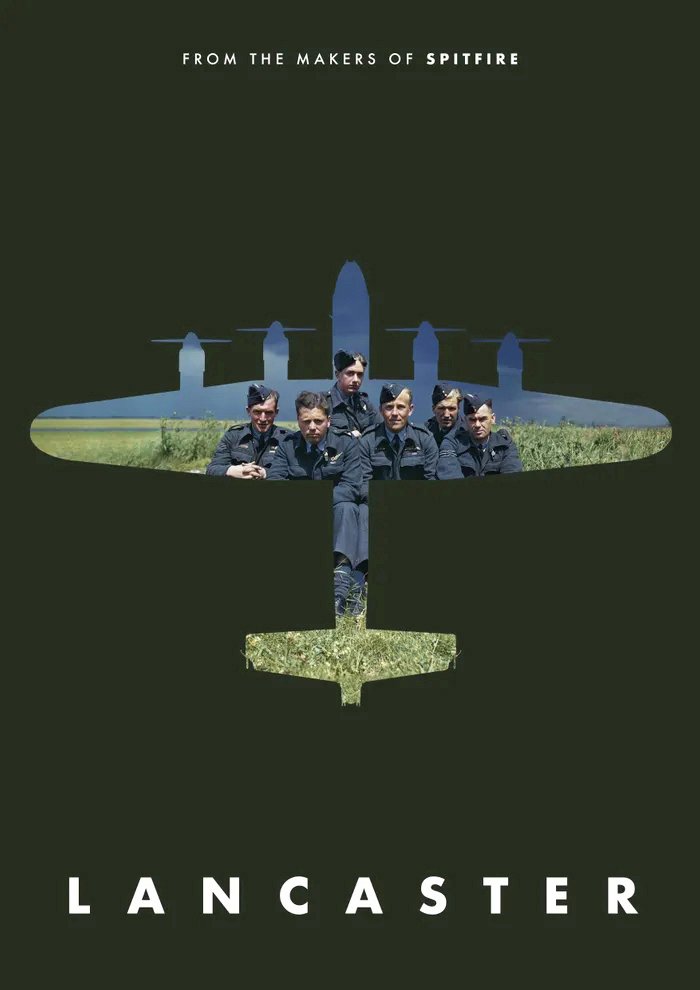 The outstanding documentary fi lm Lancaster is a must for anyone with an interest in aviation. Featuring gripping testimonies from veterans, rare restored wartime footage and stunning newly shot material of the UK’s preserved Lancasters, it was released in May of this year to immense acclaim.

Thanks to Tallboy Films, we have six DVDs of Lancaster to give away.