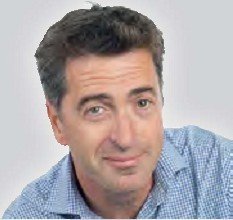 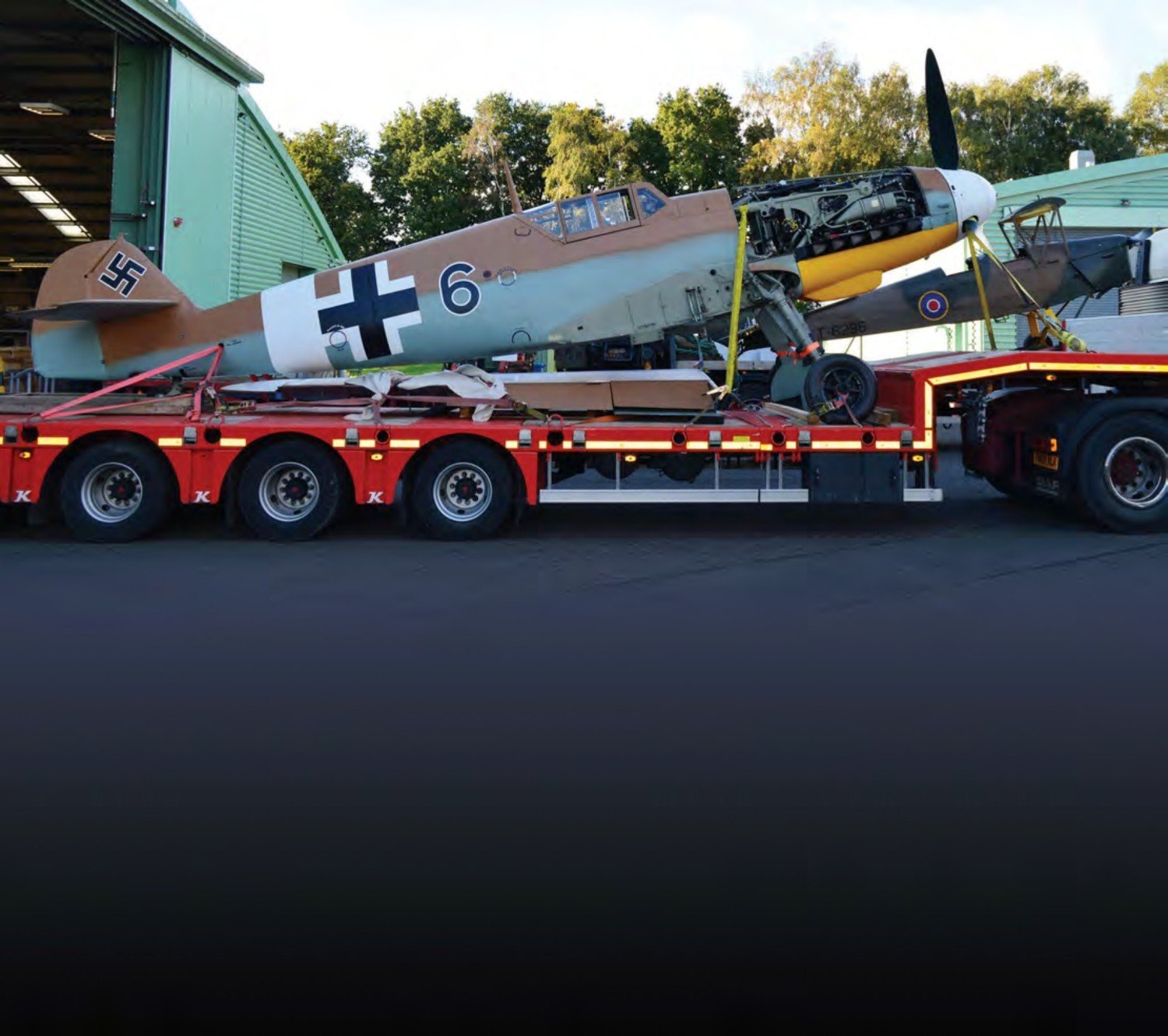 During his autumn statement on 23 November, Chancellor of the Exchequer Philip Hammond announced that the RAF Museum (RAFM) will receive £3million of LIBOR funds for its 2018 RAF centenary programme. The money will specifically support the development of a new exhibition that will explore the impact of the RAF on world events, society and technology during the past 40 years, and a dedicated learning centre.

With major transformations planned for the museum’s London site, the move of several airframes to RAFM Cosford in Shropshire began on 11 November when Messerschmitt Bf 109G-2 Werknummer 10639 ‘Black 6’ made the 130-mile northwesterly road trip from its previous home in the Bomber Command Hall at Hendon. Following onwere de Havilland Tiger Moth T6296 and Gloster Gladiator II K8042, to be joined before Christmas by Junkers Ju 88R-1Werknummer 360043 and the world’s only surviving Boulton Paul Defiant I, N1671, which was built just down the

road from Cosford in Wolverhampton. The new aircraft arrivals will enable the RAF’s story to bemore comprehensively represented at the Shropshire site as the RAF centenary approaches: the 109G-2 is now on display in Cosford’s War in the Air hangar alongside Focke-Wulf Fw 190A-8/R6Werknummer 733682, and opposite Spitfire I K9942 and Hurricane IIc LF738.

Back at Hendon, the new learning centre will underpin themuseum’s science, technology, engineering and maths (STEM) programme, along with hosting both formal and lifelong learning activities in history, literacy, art and design.

The RAF centenary programme at the RAFM (see Aeroplane December 2016) is a £23.5-million project. Work is already under way, with a completion date of summer 2018. The £3-million grant —made possible through fines imposed on banks for manipulation of the London Inter-Bank Offered Rate (LIBOR) — means that the museum is now in the final stretch of fundraising.