Continuing its rapid expansion in the British market, the Hungarian budget airline unveils its next airport base

Hungarian low-cost carrier Wizz Air is set to open a base at Cardiff Airport, its fourth in the UK alongside London/Luton, Gatwick, and Doncaster/Sheffield.

The airline will allocate a single Airbus A321 to the facility, which is a completely new airport for its services and will launch nine leisure routes in the process.

As Wizz Air’s first venture into Wales, the new base comes as a lifeline for the facility that felt the impact of losing Flybe following its collapse in March. The company says its move will create around 40 direct jobs and more than 250 indirect roles.

The new base will offer year-round connections to sun destinations including Alicante, Faro, Larnaca and Tenerife as well as seasonal routes during the summer to Corfu, Heraklion and Palma de Mallorca and routes to Lanzarote and Sharm El Sheikh during the winter season. 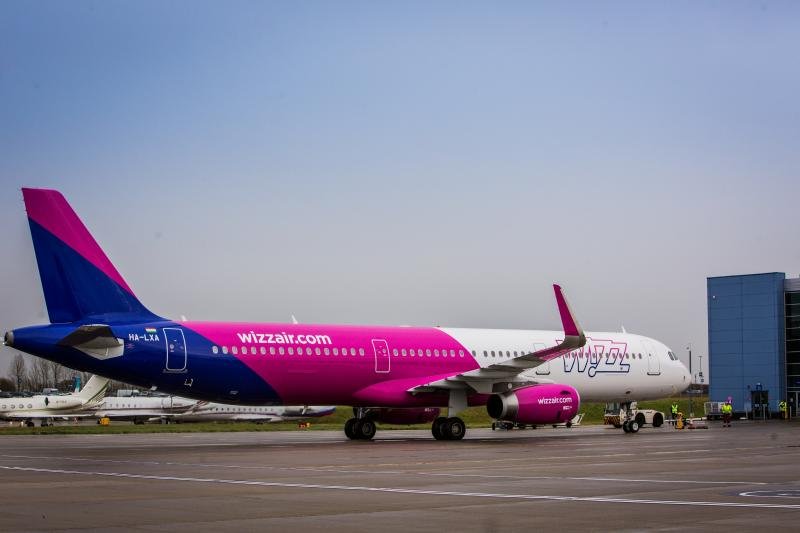 Owain Jones, managing director of Wizz Air UK, said: “This is an extremely exciting time for Wizz Air as we increase our footprint in the UK even further. The creation of our fourth UK base at Cardiff Airport reflects Wizz Air’s continued commitment to serving the UK market and generating economic growth, as we create local jobs, stimulate the tourism and hospitality industries and deliver on our promise of providing affordable, direct flights to exciting holiday destinations.” 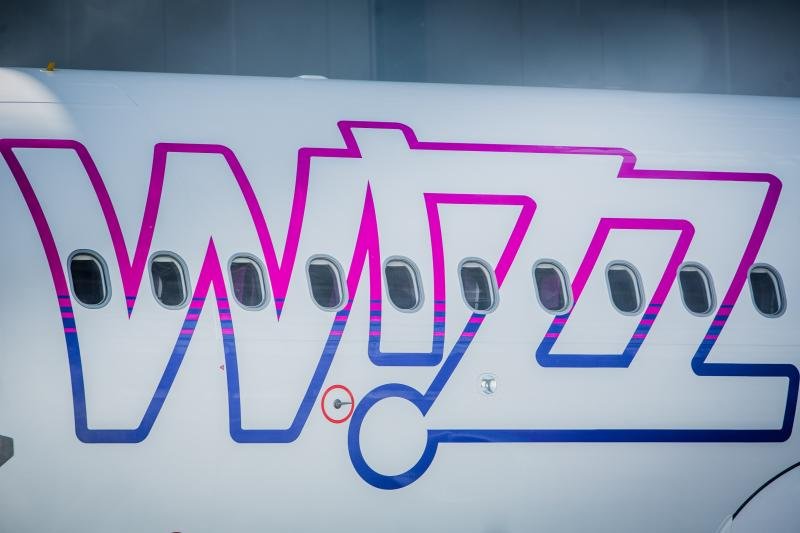 Spencer Birns, interim CEO of Cardiff Airport, added: “The base will bring a huge amount of choice for our customers to travel to some of the most popular holiday destinations from Cardiff, at affordable prices. We know many people living in Wales are craving a well-deserved holiday after such a challenging year and these new flights going on sale today from Cardiff, will give so many more opportunities for holidays to be planned now that will give us all something to look forward to for next year. We look forward to working closely with Wizz Air UK ahead of the launch of their Cardiff base in time for operations starting next Spring and building on this exciting opportunity for Wales.”

This announcement follows a period of rapid expansion for the airline, with Wizz Air UK opening new bases at Gatwick and Doncaster Sheffield Airport in October and adding an eleventh aircraft to its Luton base in July. With the allocation of this narrowbody, the UK subsidiary’s fleet will grow to 14 and the addition of these new routes from Cardiff means it now operates 132 routes from 11 UK airports.