To mark its arrival in the country, the low-cost carrier is planning to make a big entrance

Ahead of the base’s anticipated opening on May 17, a new maintenance operation at Cardiff Airport will begin operations this week to support Wizz Air’s new operation in Wales.

The carrier plans to take advantage of this new facility as four aircraft are due to arrive tomorrow (March 6).

To celebrate its entrance into the Welsh market, all four jets will arrive over South Wales together before descending to give a great view for people on the ground as they fly over Cardiff, Newport and Swansea and then make their final approach into the Welsh facility one after another. 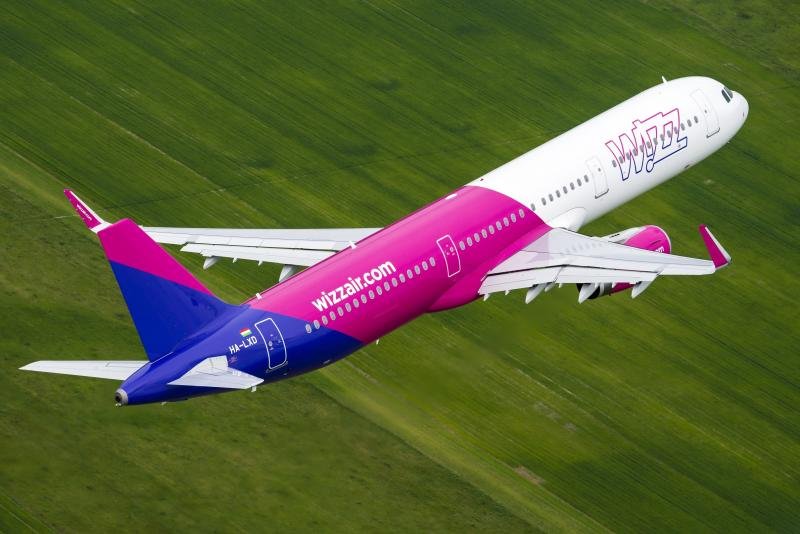 The Airbus narrowbodies are expected to overfly the three cities between 1 and 2pm tomorrow. Wizz Air is encouraging people to keep a look out and take photos and share them on social media with the hashtag #WIZZinWales.

The airline says the photographer responsible for the best picture will receive two free return tickets for any of the nine new routes from Cardiff. 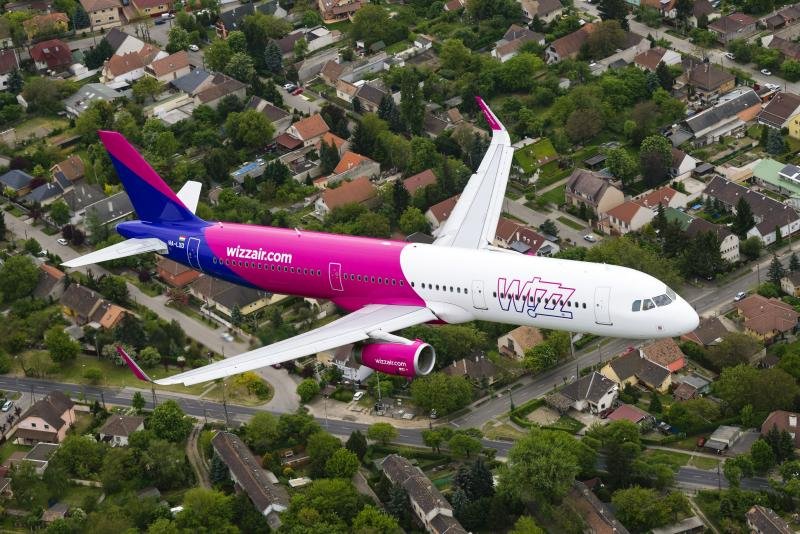 Wizz Air UK’s new base at Cardiff Airport is expected to create over 40 direct jobs and 250 indirect roles, supporting the aviation, travel, and tourism industries as well as providing a boost to the local economy.