The women leading a flying revolution

As we head into the 2020s, it’s surprising that just 5% of all commercial pilots globally are women. Thankfully, that number is on the rise. To coincide with International Women’s Day and Women of Aviation Worldwide Week (WOAW), Louise Rose Jones takes a look at the female aviators who forged the way for today’s women of the skies, and talks to cadets, second officers and captains from CAE, easyJet and Qantas. 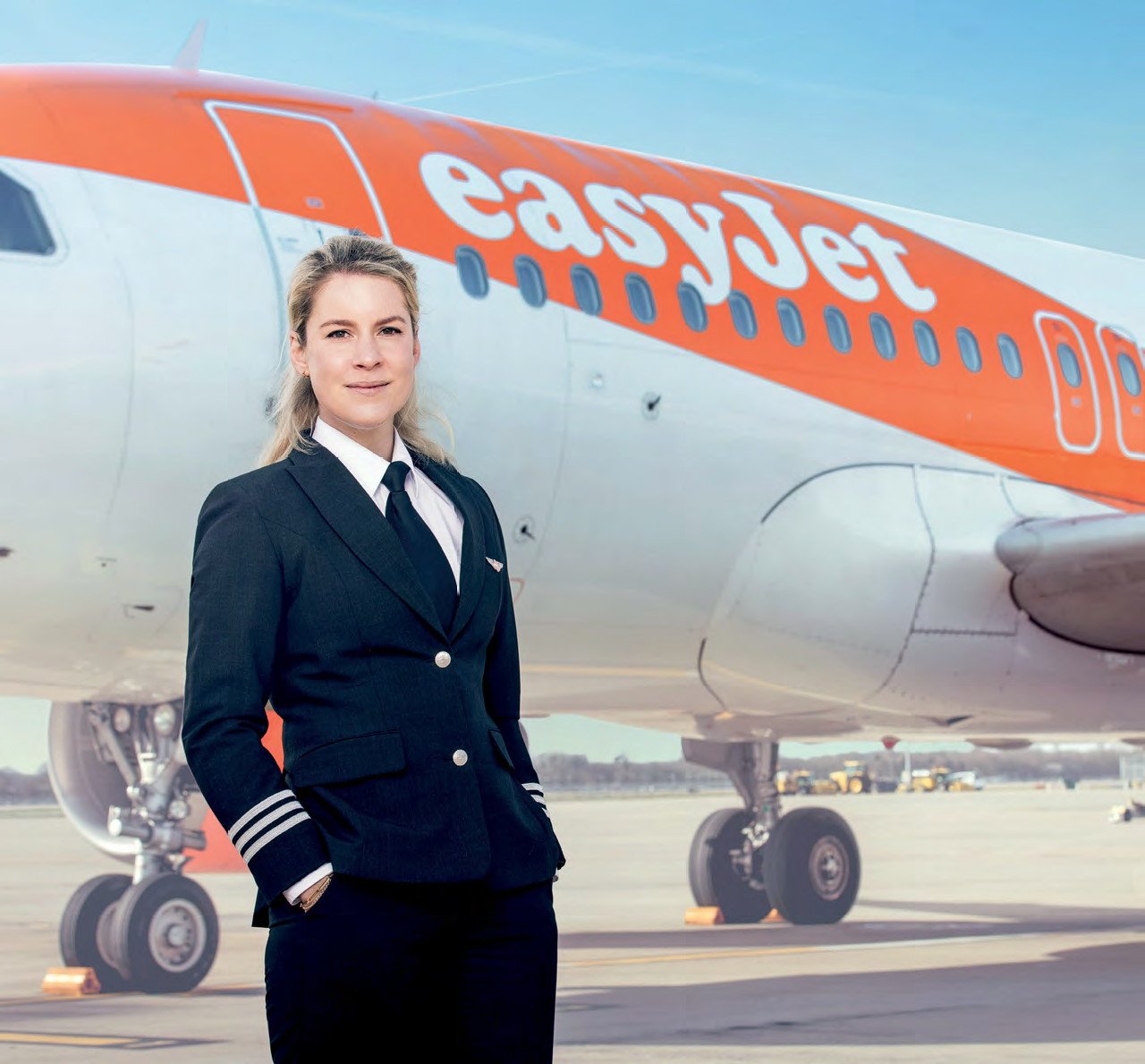 Women have been in command of aircraft for more than a century. Raymonde de Laroche became the world’s first licensed female pilot on March 8, 1910, and a raft of aviators followed in her slipstream. Much has changed since those early days of flying, from the dawn of the jet age and commercial aviation to air travel becoming as normal as hopping aboard a train. Despite these advances, today just 5% of pilots are women, even though female aviators have played an important part of the history of aviation.