WORKING AROUND THE CLOCK

Throughout 2017 the Aeronautica Militare (Italian Air Force) Eurofighter F-2000 force was engaged in quick reaction alert duties at a range of locations, from national commitments to detachments in Iceland and in Bulgaria.

An Italian Eurofighter F-2000A kicks up a storm as it gets airborne at Keflavík during the NATO mission here. 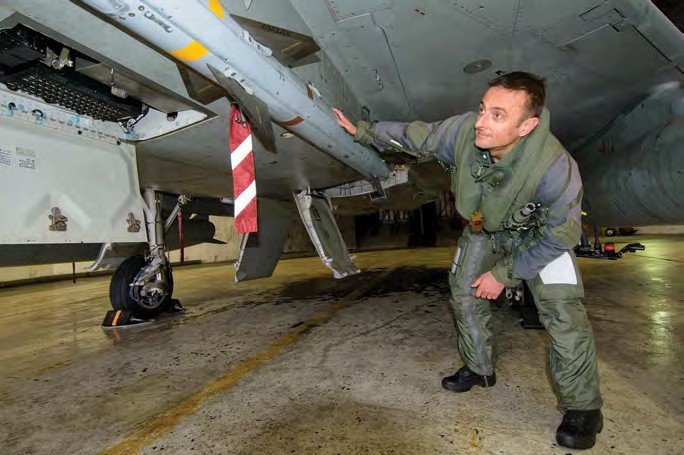 Engines running and ready to taxi from a dark and damp hardened aircraft shelter at Keflavík. 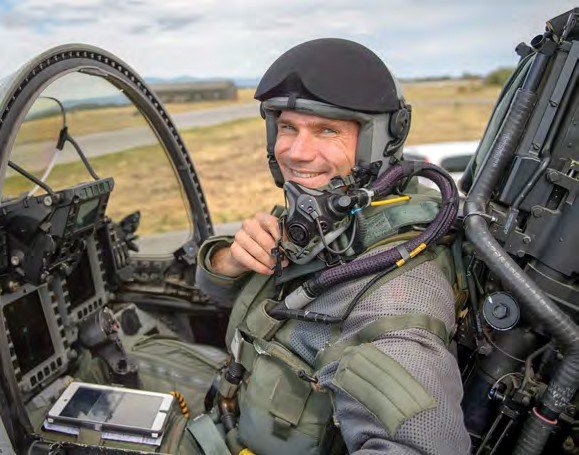 THE EUROFIGHTER F-2000, as it is known in Italian service, is today the bastion of the country’s air defense mission and firmly established with the 4° Stormo at Grosseto, 36° Stormo at Gioia del Colle and 37° Stormo at Trapani. The Italian Eurofighter wings have also been called upon to fulfill NATO air policing missions, notably during 2017 deploying to Iceland and to Bulgaria.