With the addition of Spitfire IXT TE308 to its fleet, resplendent in the most distinctive wartime livery of No 457 ‘Grey Nurse’ Squadron, Royal Australian Air Force, the Biggin Hill Heritage Hangar can now boast a quartet of two-seat ‘Spits’ for its passenger rides programme. But what did it take to return this aircraft to British skies, 12 years on from sustaining quite serious damage while under previous ownership in the USA? 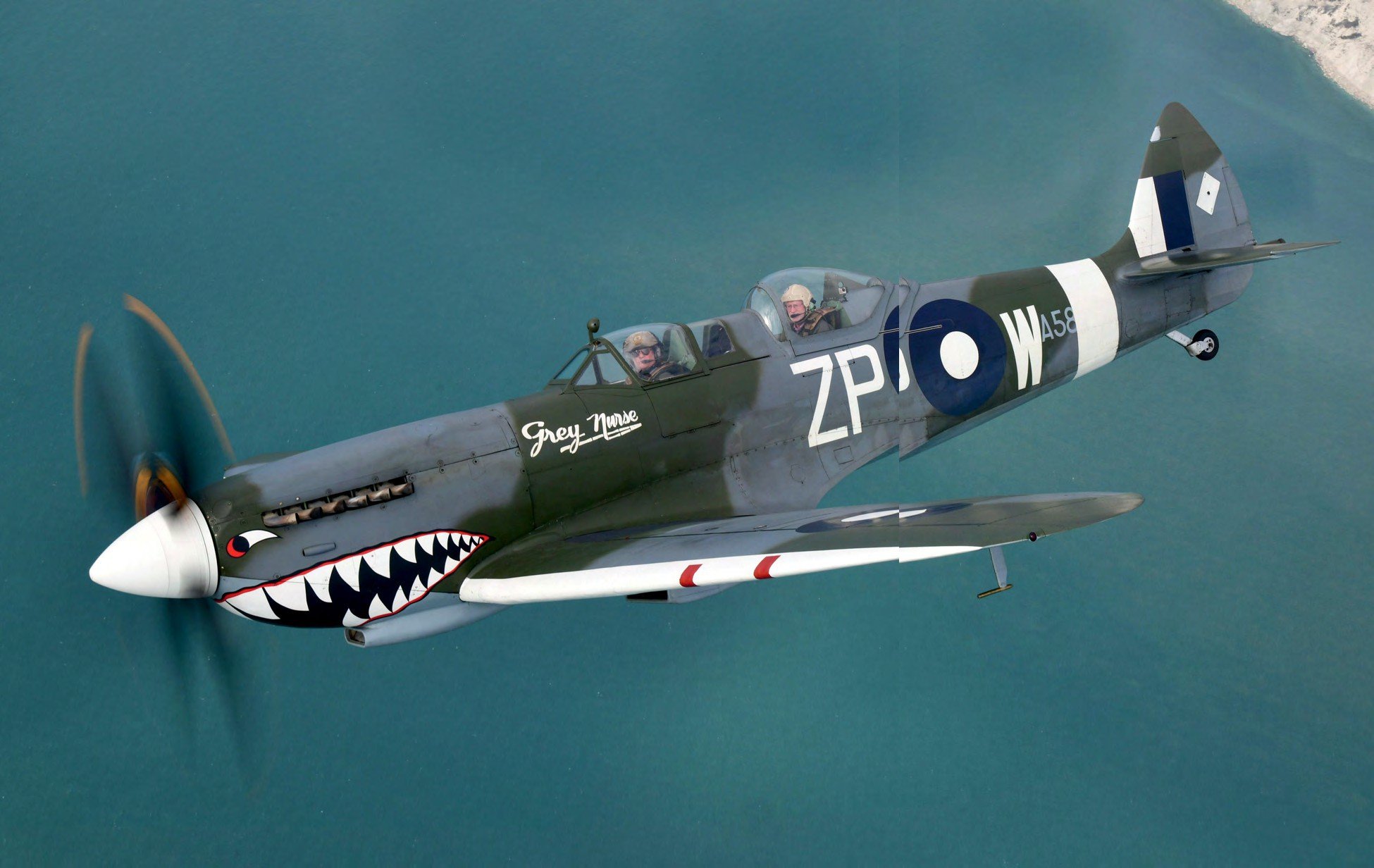 In May 2019, the Biggin Hill Heritage Hangar announced that a fourth two-seat Spitfire would be joining its collection with the addition of MkIX Trainer TE308, which had been purchased in the USA. This was a very well-known aircraft, which had flown regularly in the hands of its previous owner Bill Greenwood until April 2008, when it was damaged in an accident. Now it’s made up a quartet of Spitfires available for customer rides — and, what’s more, appears in a colour scheme never previously seen in the UK.