WORKSHOP: The Race Is On...

The race is on…to complete a replica of the 1927 Schneider Trophy-winning Supermarine S5, and have it flying in time for the centenary of that great British aeronautical triumph

The “rebirth of a British legend” is a description that could be applied to several vintage aircraft restorations. After all, there are several fascinating projects currently in the workshops that will bring unique additions to the nation’s historic aviation scene, once completed to an airworthy condition. 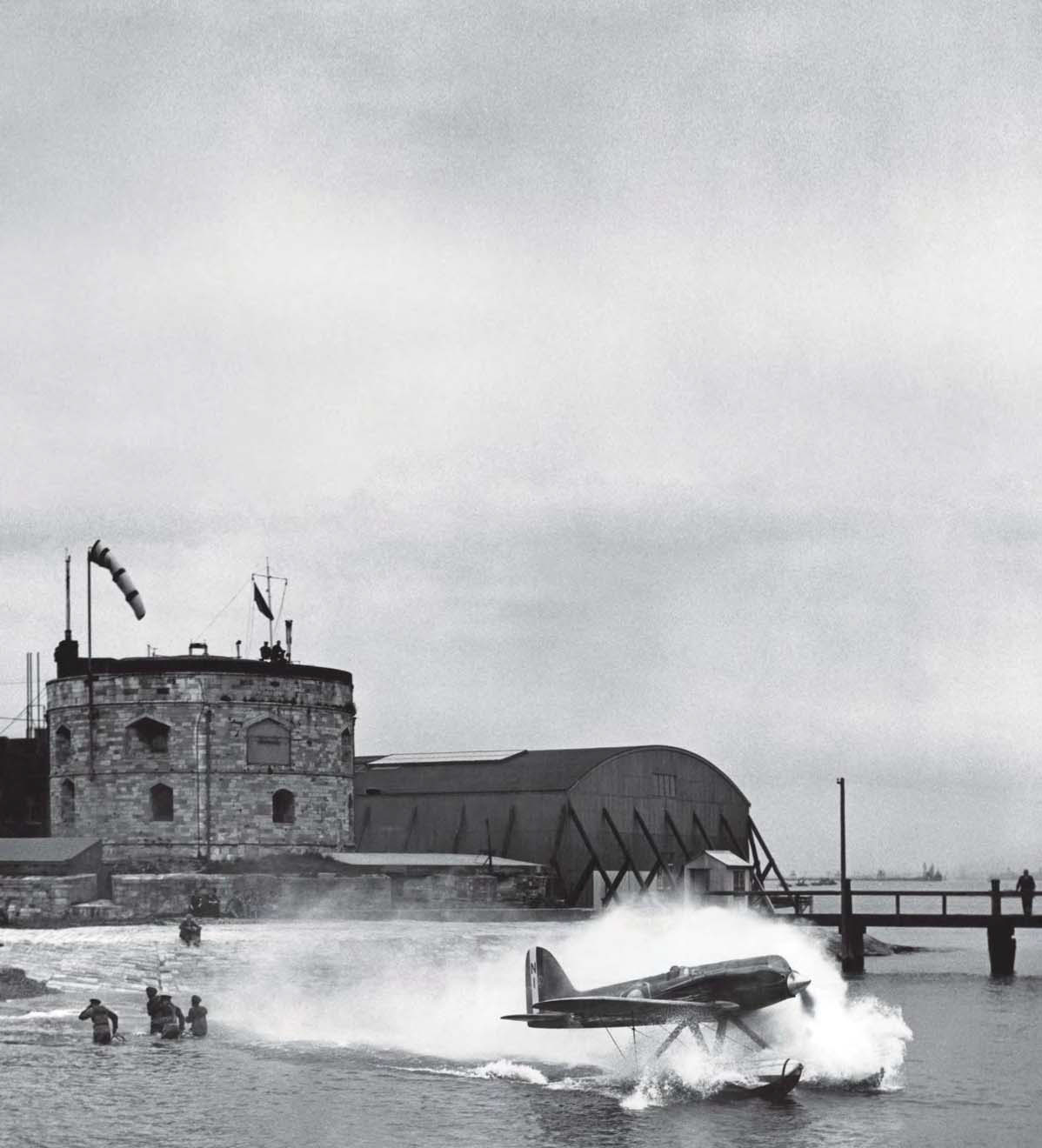 A sight to be seen again? Supermarine S5 N219, the first of the three examples built, launches from the Calshot slipway in a cloud of spray.
MIRRORPIX/ALAMY

But, setting aside the superlatives, there is one machine which could soon be basking in the limelight of public adulation if the plans of a small group of dedicated people come to fruition. Th e story of the thrilling inter-war Schneider Trophy races continues to enthral aviation enthusiasts the world over. How that technology helped inform a new breed of sleek combat aircraft and powerful V12 engines when Britain needed them most remains the stuff of legend.