One of the most famous Dutch fighters of all time, the Fokker D.XXI of the early World War Two period is soon to be represented by an outstanding reproduction example that’s approaching flight in its homeland

At Hoogeveen airfield in the north-eastern Netherlands, the project to build a flying Fokker D.XXI is nearing completion. By mid-February a list of ‘only’ 21 items remained to be finished before a maiden flight can take place. Six of them are more complicated and time-consuming, “but they can all be overcome soon”, says Jack van Egmond Sr, the man in charge. 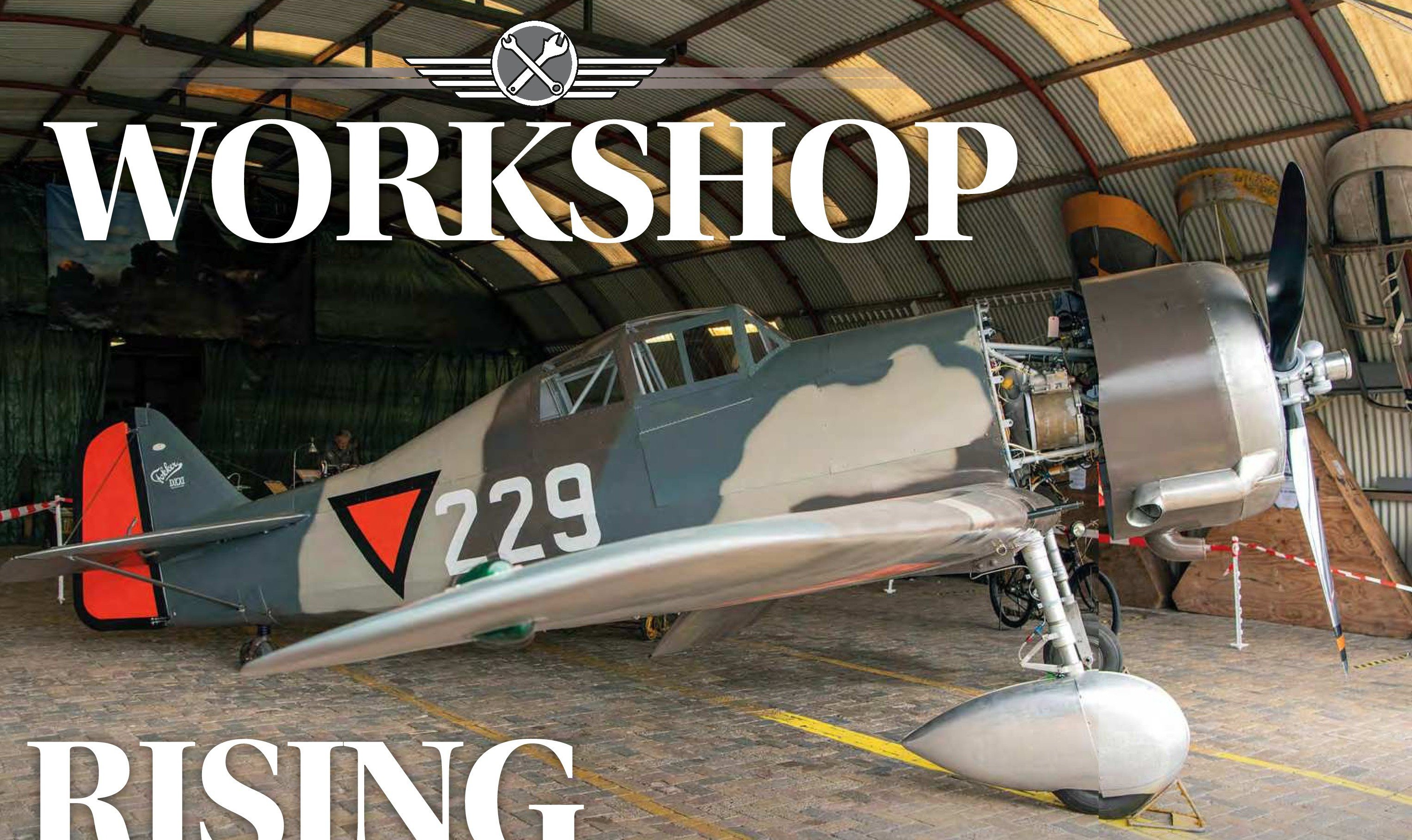 Fokker D.XXI reproduction PH-XXI looking resplendent at Hoogeveen in the colours of serial 229, from which original airframe parts have been incorporated.

Initially, the effort was led by Jack and his grandson Tom Wilps. They glued together the first pieces of wood for the wings on 6 May 2014. Because of the demands of their day jobs, Jack’s sons Jac Jr and Hans were only able to give the occasional hand. As time went on the team gradually expanded, though the COVID-19 pandemic has had an impact on progress as only a few people can work on the aircraft at once.