RAF Balloon Command was an integral part of Britain’s air defence in World War Two, but these silvery beasts were hard to control and would bite friend and foe alike, as Steve Richards explains 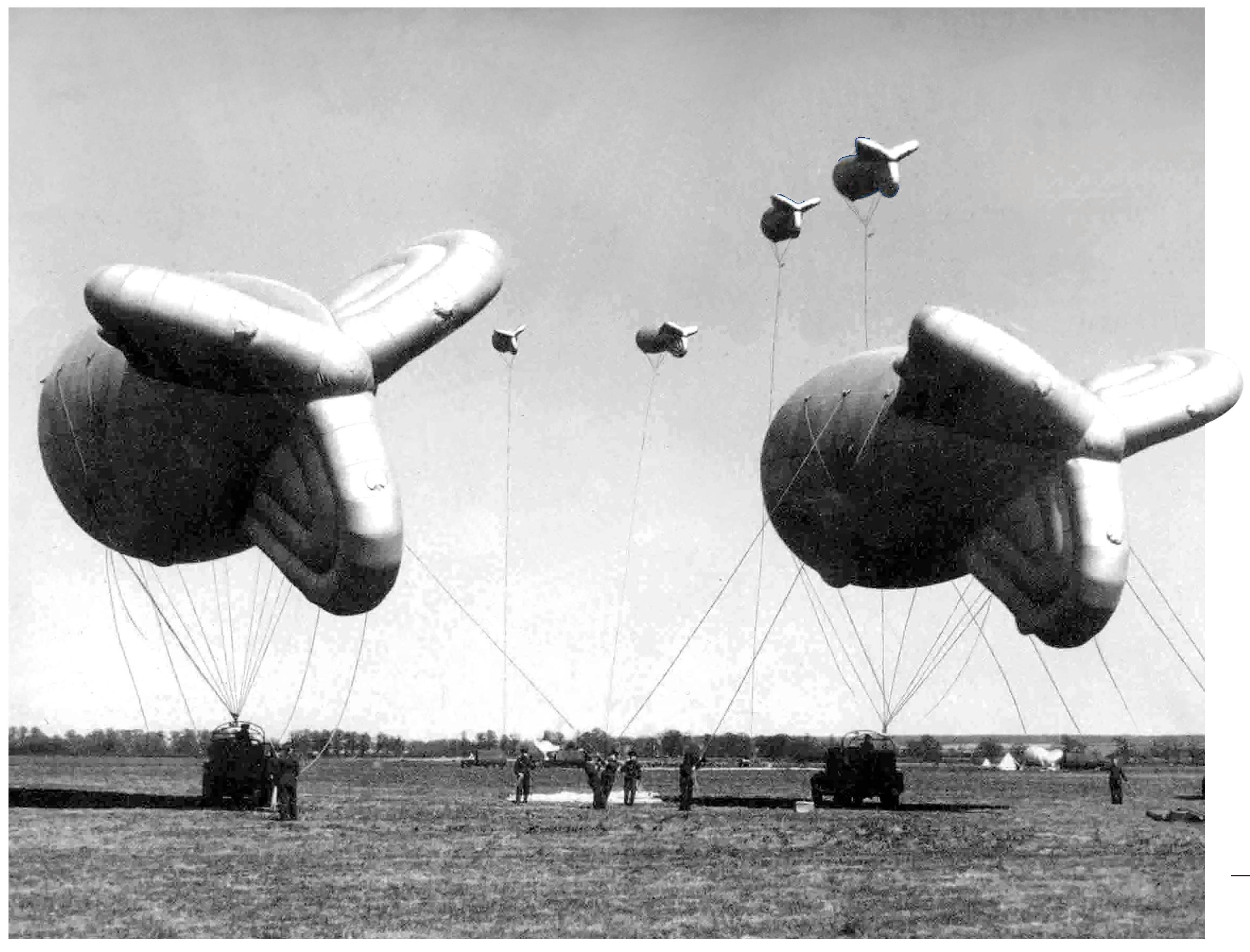 LEFT: The balloons were typically flown at up to 5000 feet, and were perilous to both Allied and enemy aircraft. This photograph was taken at a balloon station, possibly RAF Cardington in Bedfordshire
PETER ELLIOTT-RAFM

Towards the end of 1940, Birmingham was in the thick of the Blitz. Things were relatively quiet on the night of November 8, with just two German Heinkel He 111s belonging to a crack Luftwaffe unit dropping bombs on the city. There was, however, a third aircraft droning overhead. This was a lumbering RAF Avro Anson. On board was the normal four man crew, plus a specialist wireless expert. The aircraft belonged to the Wireless Intelligence Development Unit based at Wyton, Huntingdonshire (this RAF airfield continues to specialise in electronic intelligence-gathering).