Airline liveries can sometimes be a bit dull - but not this selection. Here are nine eye-catching schemes that turned heads wherever they went. 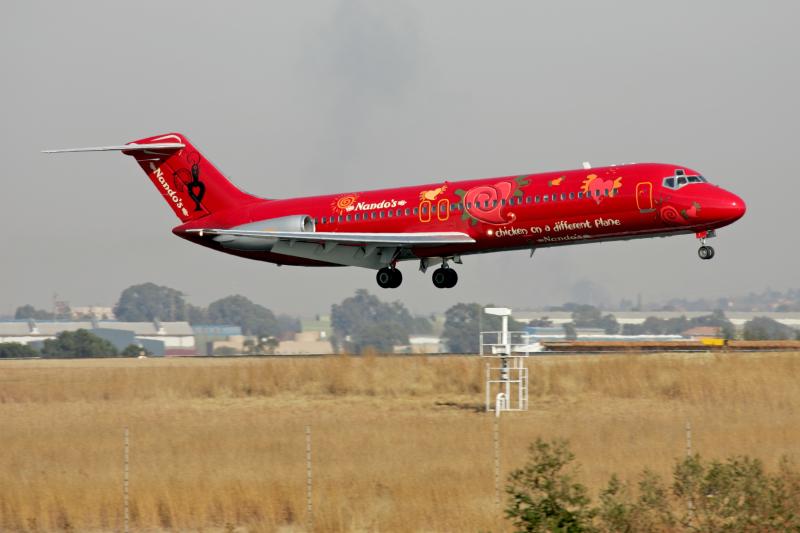 The jet, NS-NRC (c/n 47090) was painted in the livery from February 2004 until December 2005 when it was withdrawn from use by the carrier. (Photo Aviation Image Network/Bailey) 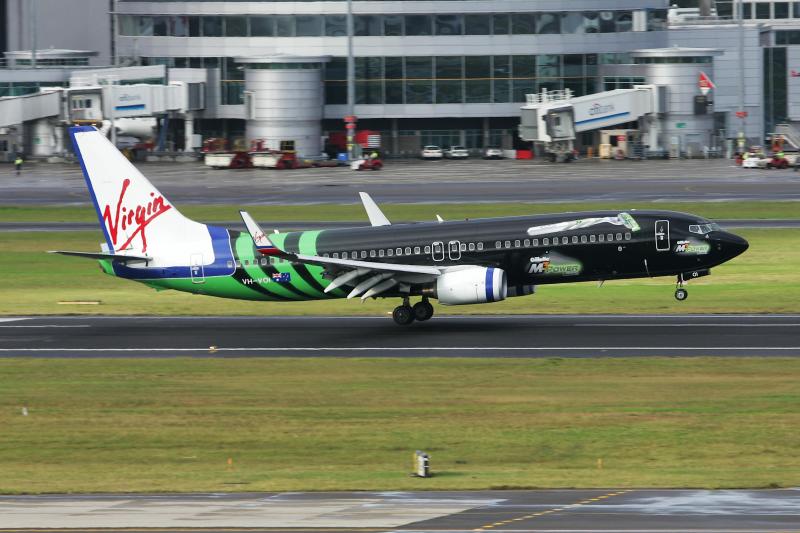 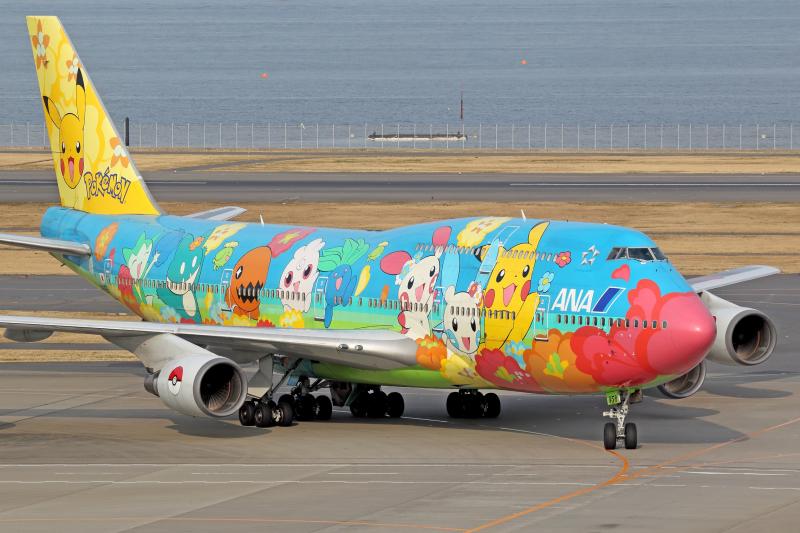 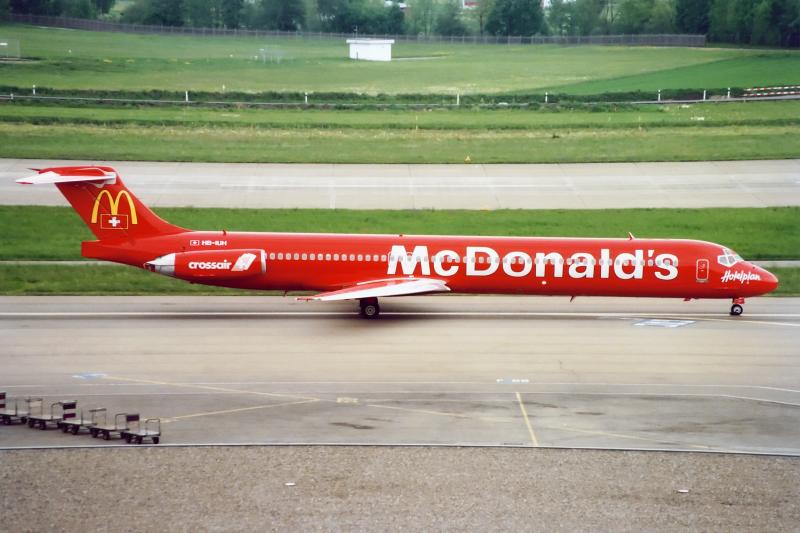 This Crossair MD-83 seemingly replaced McDonnell Douglas with McDonalds when it was painted in a special scheme featuring the fast-food restaurant chain. 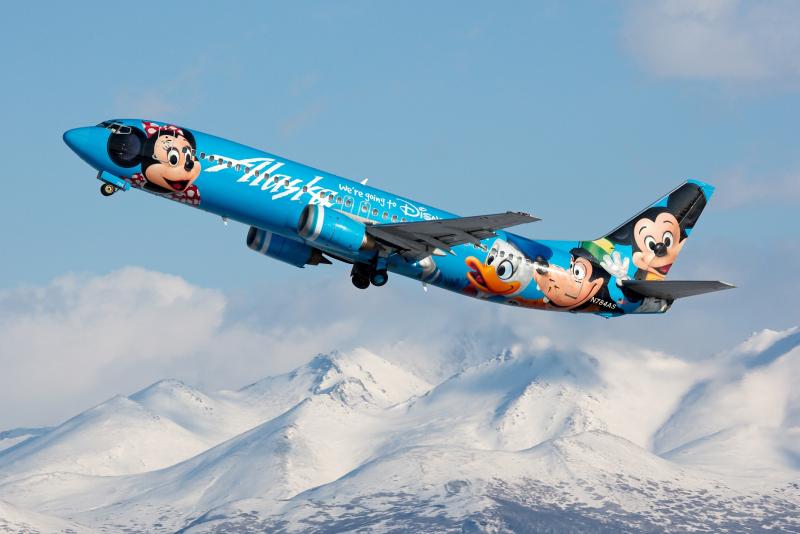 This Alaska Airlines Boeing 737-400, N784AS (c/n 28199) was painted in a special Mickey Mouse livery in support of an advertising campaign for Disney Land.

The narrowbody wore the paint scheme from 1996 until it was returned to its lessor at the end of 2009. (Photo Aviation Image Network/Bailey) 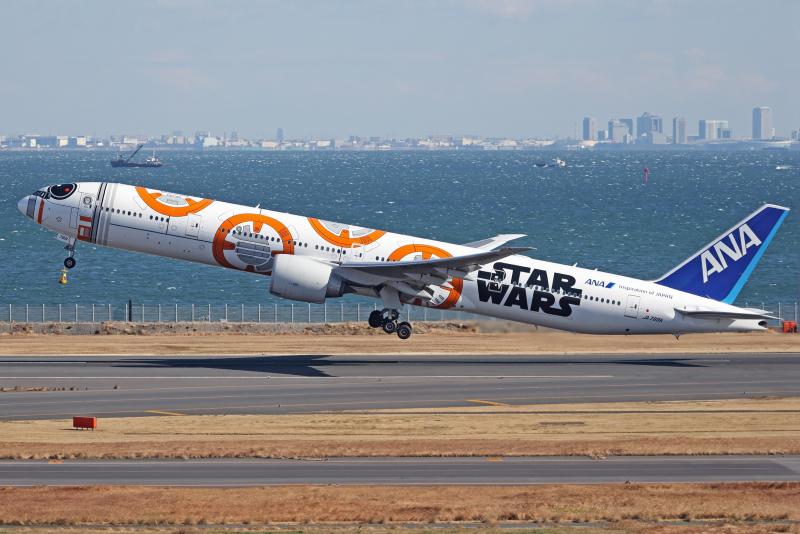 All Nippon Airways is known for its unique liveries and this Star Wars themed Boeing 777-300ER is no exception.

The widebody, JA789A (c/n 40687) was painted in March 2016 and continues to sport the space-themed livery to this day. (Photo Aviation Image Network/Bailey) 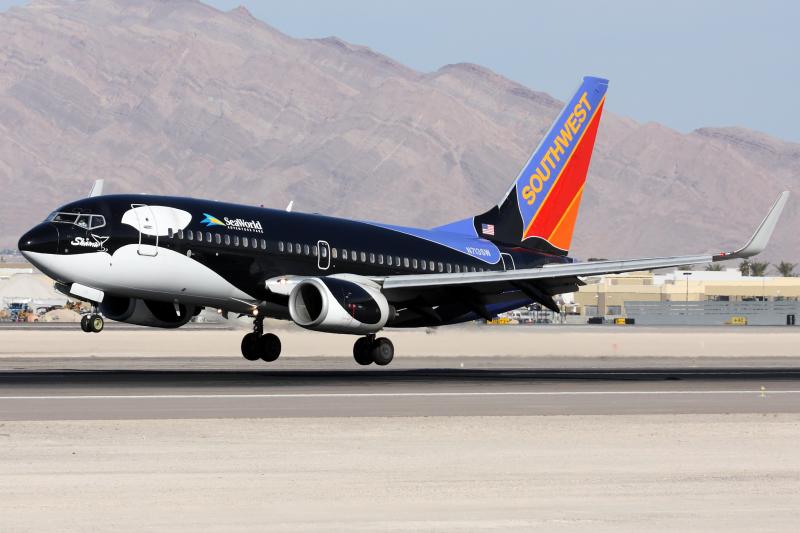 Having a Whale of a Time

This Southwest Airlines Boeing 737-700 has been turned into a whale in support of an advertising campaign by Orlando-based theme park, SeaWorld. 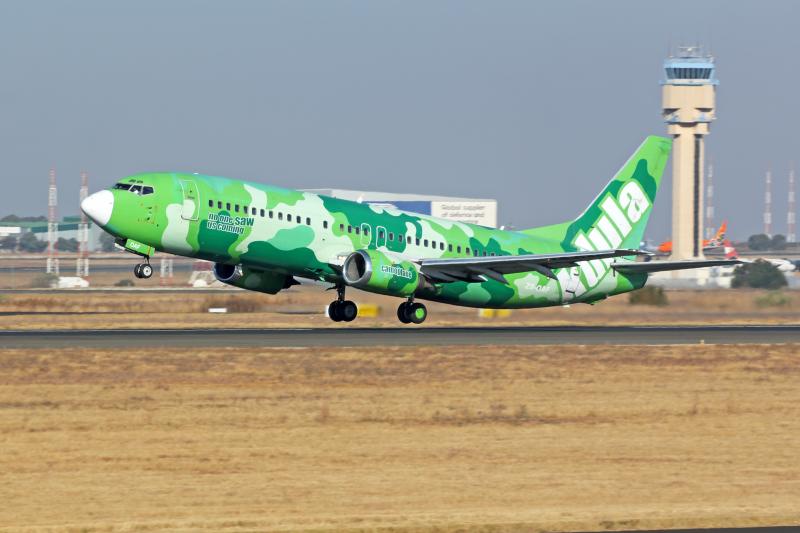 'No One Saw Us Coming'

The 30-year-old narrowbody served with the South African airline – which is a Comair subsidiary – from 2008 until 2017. (Photo Aviation Image Network/Bailey) 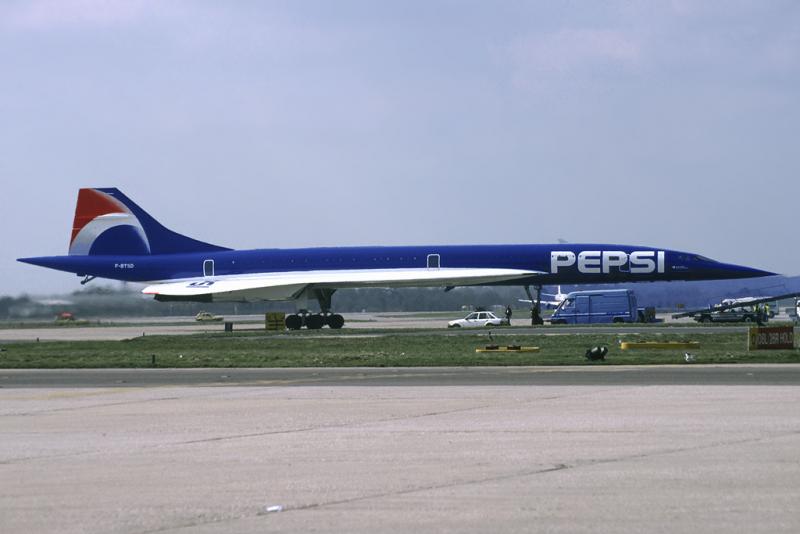 With its market share shrinking, Pepsi embarked upon a large-scale advertising and re-branding campaign in 1996.

Pepsi approached both British Airways and Air France to request that they paint one of their airframes in the classic blue colour in support of the re-branding.

Air France was eventually awarded the contract and painted F-BTSD (c/n 213) according to Pepsi's designs. The soft drinks producer then leased the aircraft for two weeks, during which, the jet visited ten cities. (Photo Wikimedia Commons/Richard Vandervord)