With air-to-air missiles, the latest stealth technology and even an ‘electronic warfare system’, these military helicopters are the most advanced on earth.

Attack helicopters have been in the skies for almost 70 years, having been used in conflicts from Korea to Afghanistan. Highly versatile in their abilities to engage ground targets and provide supporting fire for friendly infantry, as well as carrying air-to-air missiles, attack helicopters are a vital part of the world’s air forces. These are some of the most popular types in current use.

Mil Mi-24 Hind
Initially a Soviet Cold War attack helicopter, the ‘Hind’ is still used today across the globe. The helicopter gunship has been in operation since 1972 and, despite primarily being used for attack purposes, it also has the capacity to transport up to eight passengers, meaning it can be used for low-capacity transport operations. The helicopter has been seen in various conflicts, from the Soviet invasion of Afghanistan to the ongoing Syrian Civil War, with many also being used by the Indian Peace Keeping Force during the Sri Lankan Civil War. 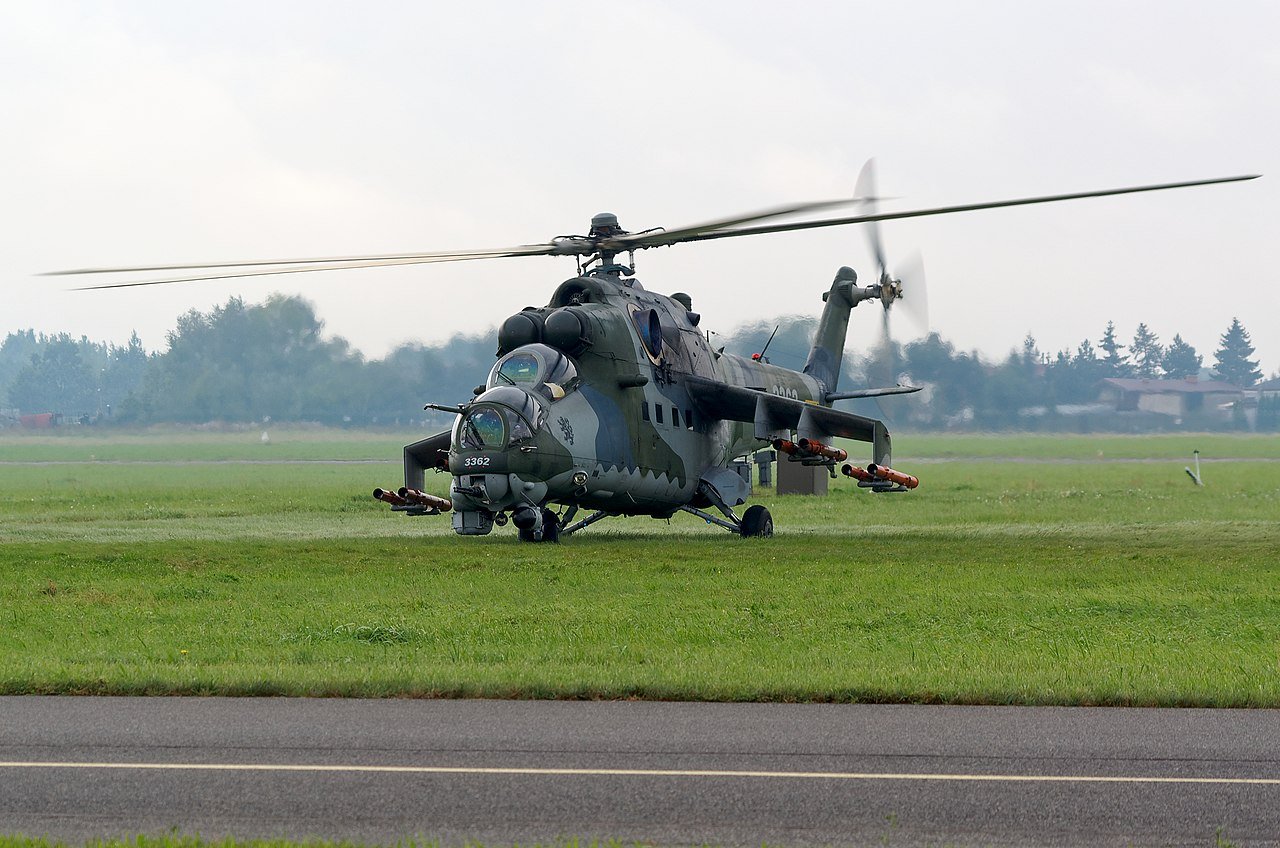 Afrikaans for ‘Red Falcon’, the Rooivalk is a South African attack helicopter designed for anti-armour and anti-helicopter missions, as well as having the capability to provide air support and undertake ferry missions. It entered service in 1999 and quickly became a powerful weapon in the South African military, with its ability to engage both short and long-range targets. Denel Group had initially planned to cease development of the aircraft in 2007, but with intervention from the South African government in the form of a R962m (£45m) investment, the Rooivalk continues to be updated. 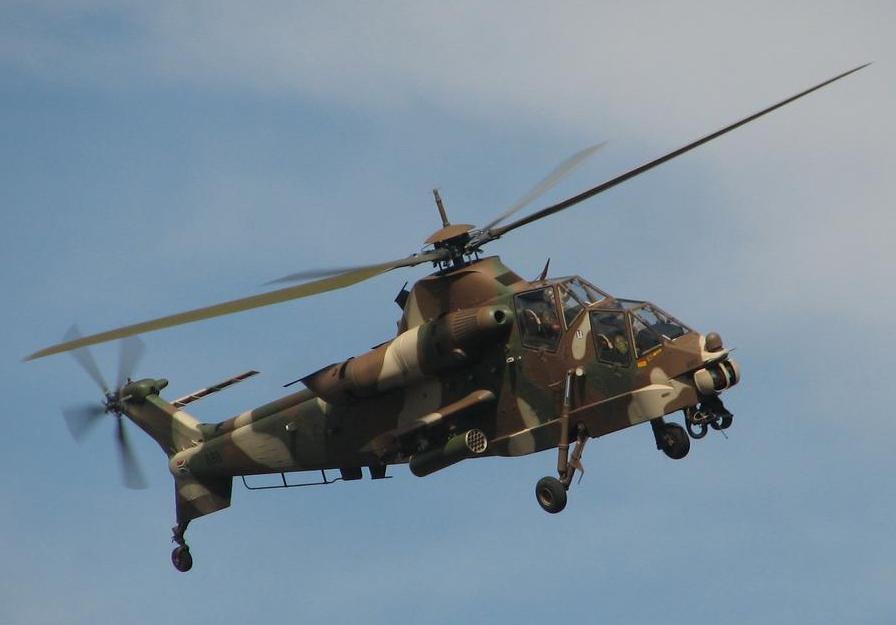 A twin-engine attack helicopter, the AH-1W SuperCobra is a staple of the United States military. Its design was based on the original AH-1 ‘Cobra’, which was used in various operations during the Vietnam War, and since entering service in 1971 it has gone on to feature for militaries in the United States, Iran, South Korea, Taiwan and Turkey. Its flexibility means it can carry out a wide variety of military operations: it features reconnaissance capabilities, whilst also having the capability to provide air support for ground troops, support special forces operations, and safeguard convoys. 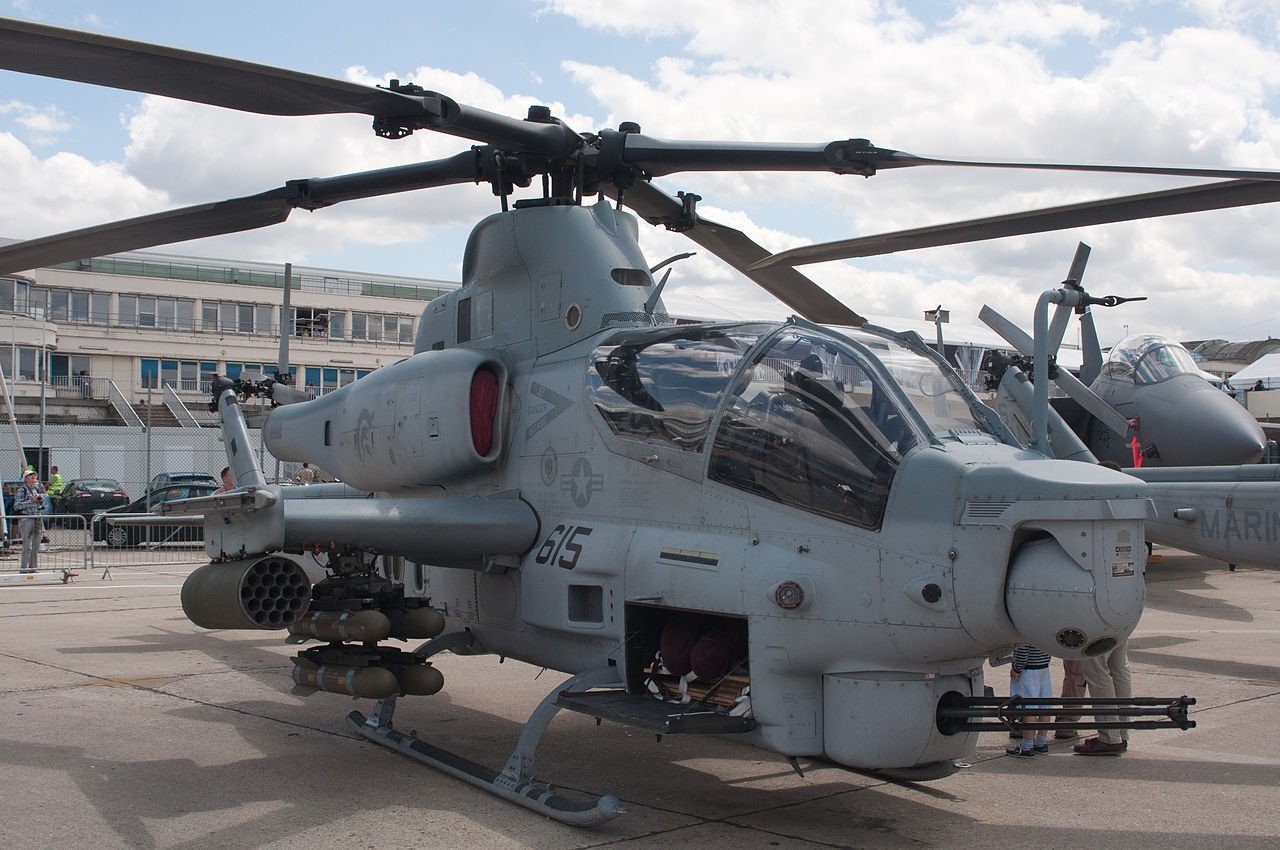 The first ever attack helicopter to be completely designed and produced in Europe, the Agusta A-129 Mangusta is an Italian aircraft ranked amongst the most powerful attack helicopters in the world. It can carry out operations across a wide variety of terrain and weather conditions, whilst also having high maneuverability and significant firepower. First introduced in 1983, the aircraft is becoming increasingly in-demand as Turkish Aerospace Industries work alongside AgustaWestland to produce a variation known as the T-129 ATAK. Infrared night vision capabilities mean operations can be carried out day or night, whilst fitted laser systems make target-finding and laser-designation a powerful asset. 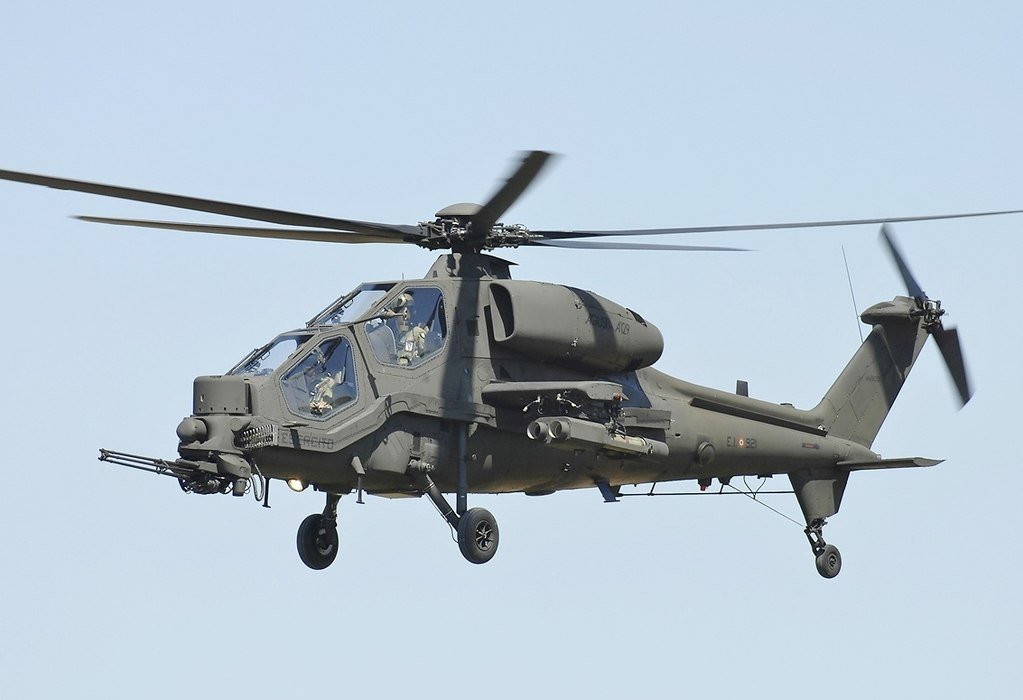 Introduced to the United States Marine Corps in 2010, the Bell AH-1Z Viper is a twin-engine attack helicopter based on the SuperCobra and part of the H-1 upgrade program. Fitted with anti-armour and air-to-air missiles, the Viper is designed to carry out operations in extreme environments. The aircraft can provide air-to-ground support, but also has the capabilities for aerial reconnaissance. With a combat radius of 131nm, the AH-1Z remains the only attack helicopter to feature fully integrated air-to-air missile capabilities. It is currently operated by the United States, the Czech Republic and Bahrain. 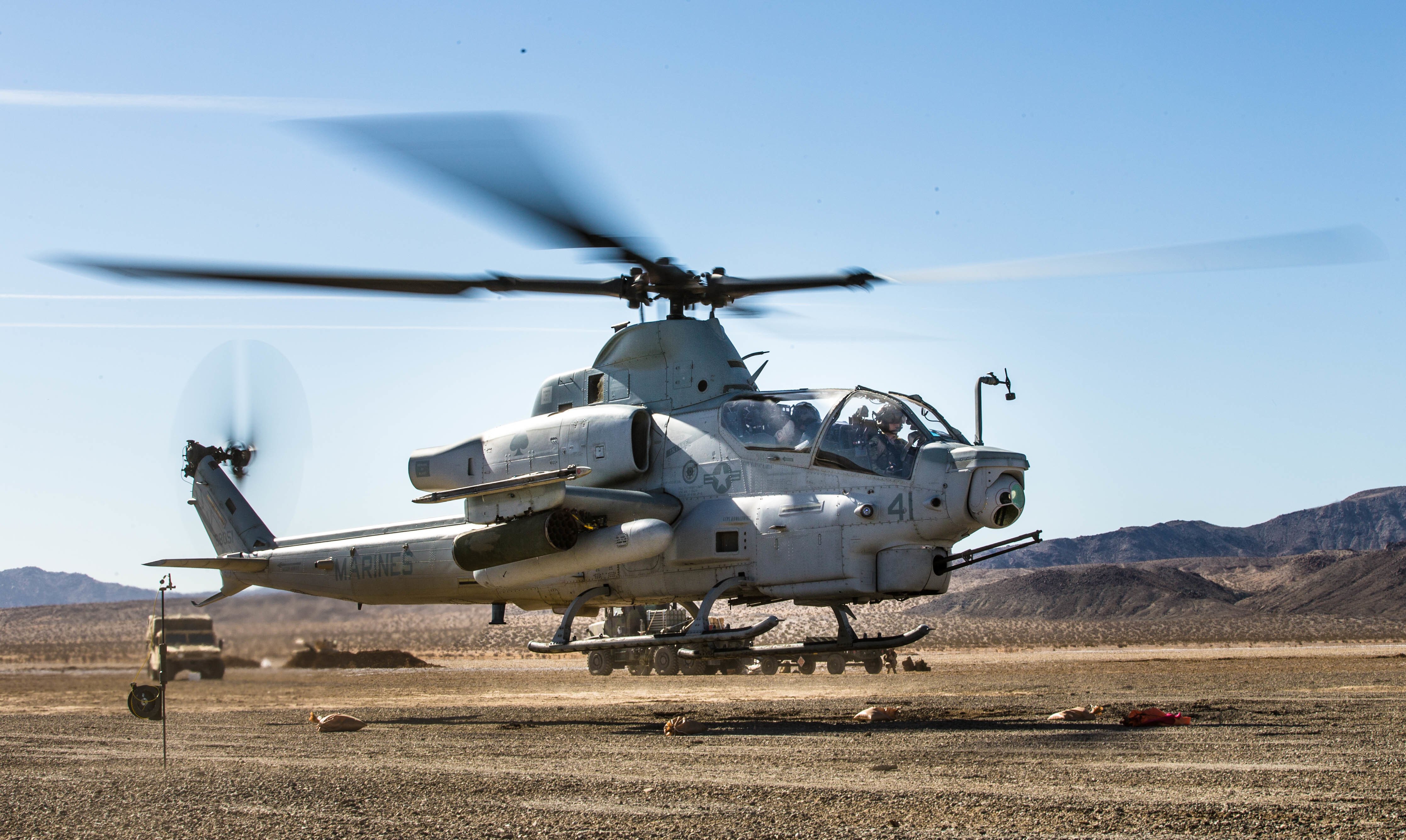 Introduced to the Chinese military in 2012, the Z-10 is a Chinese attack helicopter designed primarily for engaging enemy tanks on the ground. However, it is also capable of air-to-air combat, with an ability to deploy TY-90 guided missiles. It is currently only operated by the People’s Republic of China, with 118 due to be in operation for the People’s Liberation Army Ground Force. The helicopter is also the first Chinese model to be fitted with the YH-96 electronic warfare system, combining radar- and laser-warning receivers, electronic support measures and electronic counter-measures. 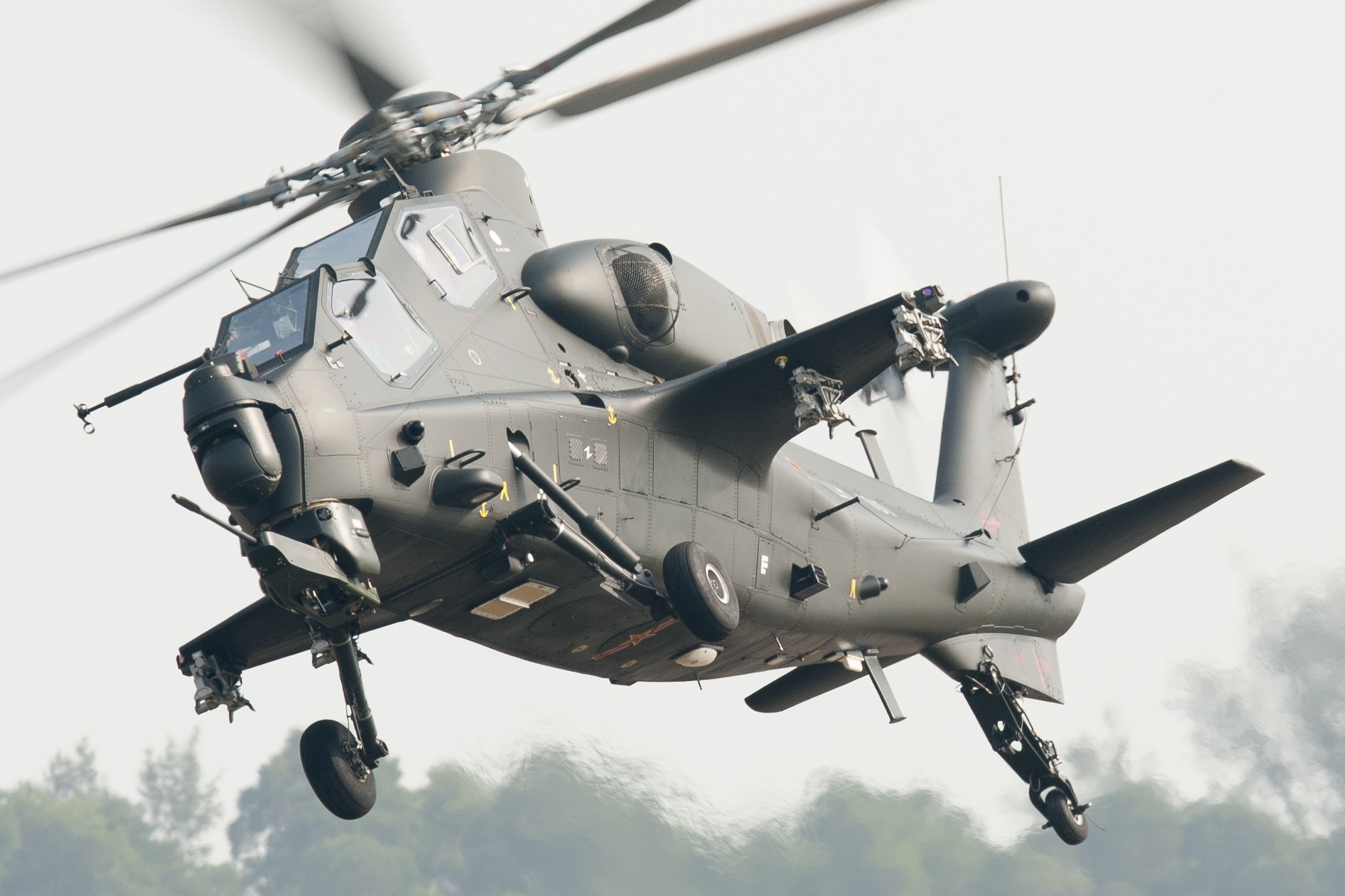 Initially designed as an anti-tank aircraft at the height of the Cold War, the Eurocopter Tiger has since gone on to become a multi-role attack helicopter. Introduced in 2003, it is now primarily operated by Germany, Australia, France and Spain. Its impressive agility makes the Tiger a durable asset and its fitted stealth technology increases its versatility and adaptability. The aircraft has been used across a wide variety of conflicts, including the 2011 Libyan intervention, the Northern Mali conflict and the war in Afghanistan. 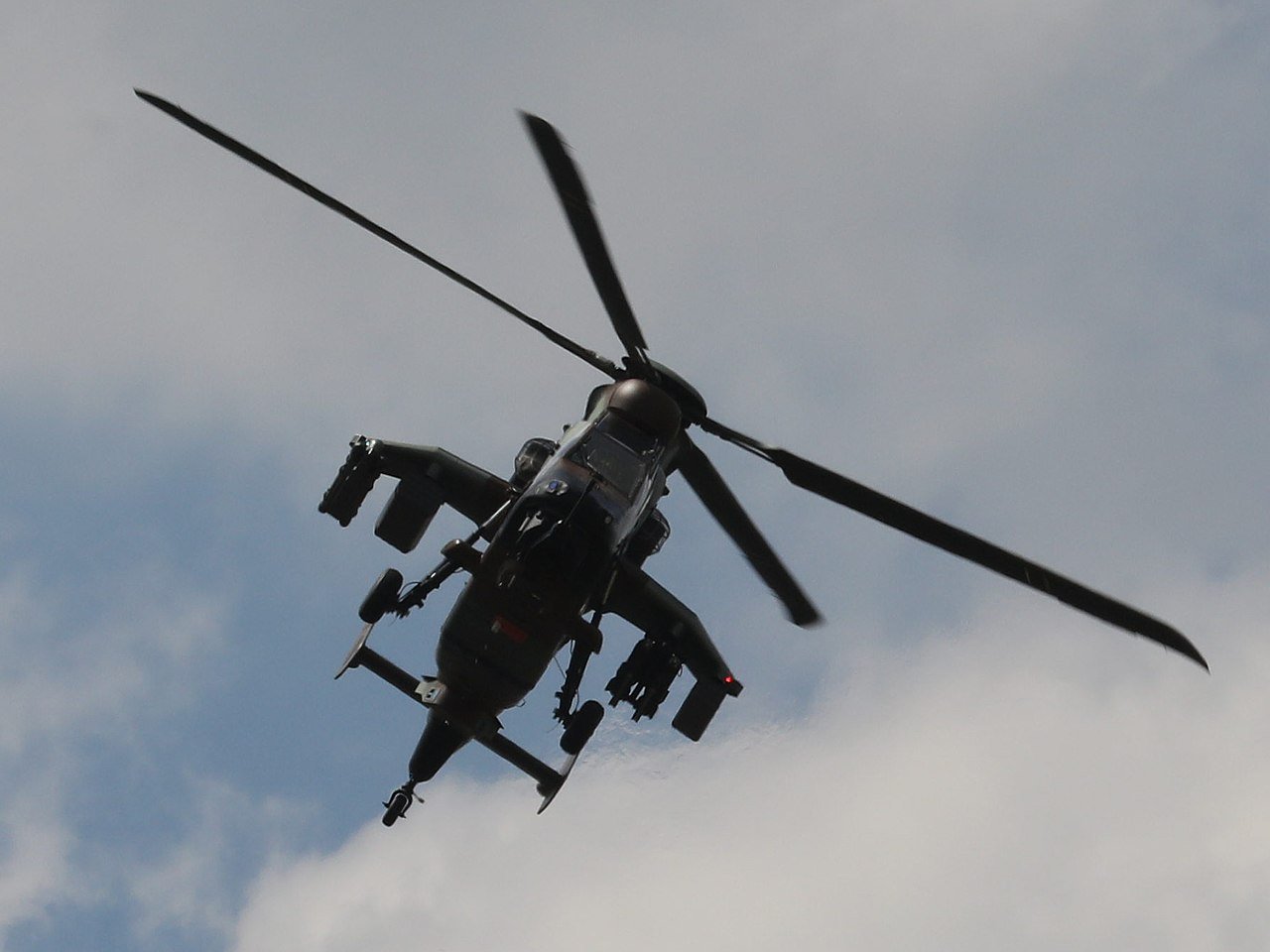 The Russian Mil Mi-28H Havoc is an all-weather anti-armour attack helicopter, considered the better fit for attack purposes than the Mil Mi-24 Hind. Introduced in 2009 and notable for its operations in the Syrian Civil War, the Mi-28H can be armed with a variety of weapons, from high explosive incendiaries to armour-piercing discarded sabots. It is currently operated by Russia, Algeria, Iraq, Kenya and Venezuela. 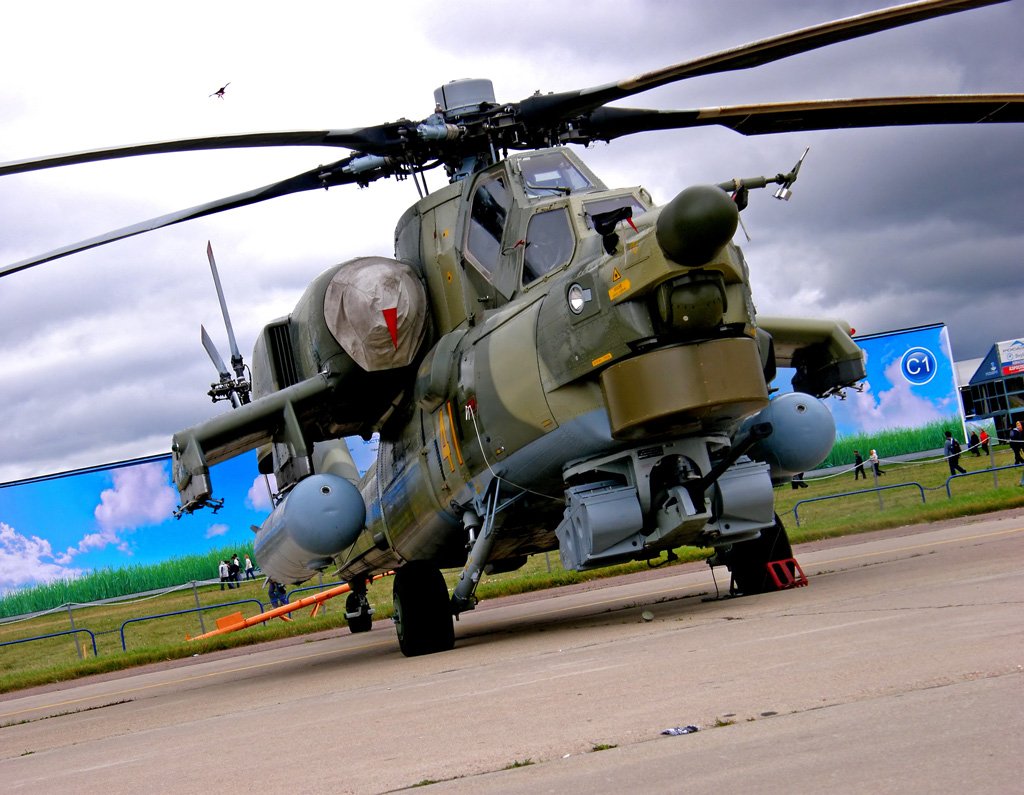 Once considered the most dangerous attack helicopter in the world, the Kamov KA-50 is easily recognised by its distinctive coaxial rotor. The aircraft’s main purpose is as a heavily armed scout helicopter, able to carry a variety of munitions and engage in air-to-air and air-to-surface combat where necessary. Designed in the 1980s and introduced to the Russian army in 1995, it has most notably been used in operations throughout the Second Chechen War, and currently in Syria. As of 2020, the only two countries to use the KA-50 are Egypt and Russia, with the latter operating them as part of their air force and naval aviation department. 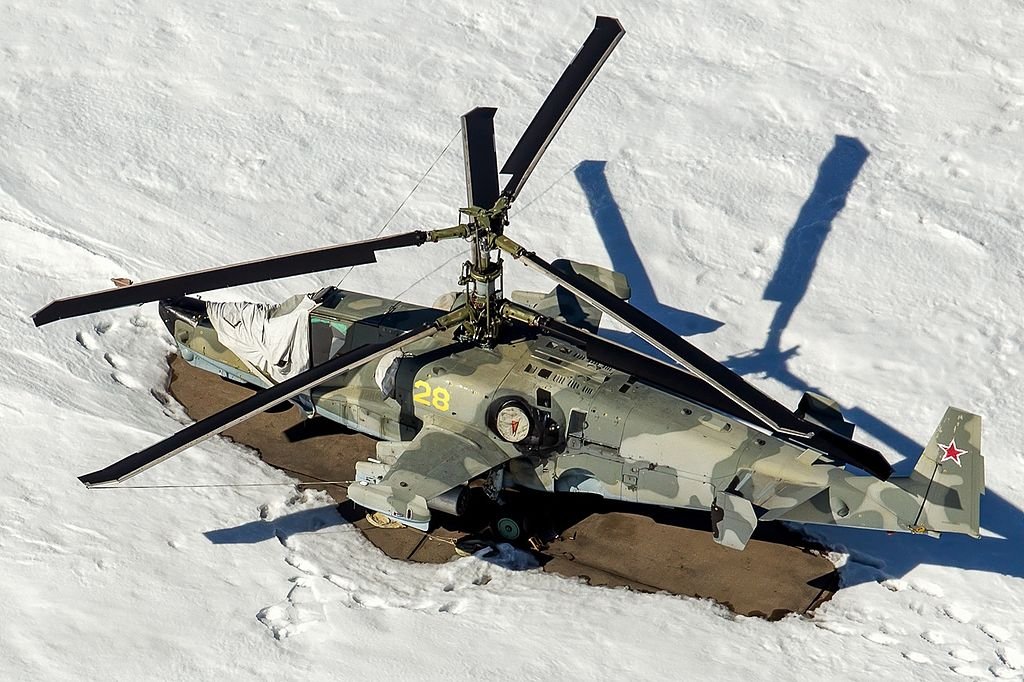 Perhaps the most well-known on the list, the AH-64D Apache Longbow is arguably the world’s most dangerous attack helicopter. First introduced in 1986, the multirole advanced helicopter has given over 30 years of service to almost 20 different countries. British models have been used in the Afghan and Iraqi conflicts, with a long-term plan within the UK setting sights on continuing operations until 2023-’24. The Apache Longbow can be loaded with a variety of weapons, with an ammunition capacity of up to 1,200 rounds. Its night vision and target acquisition systems help the aircraft engage in diverse environments, whilst its ability to carry a combination of weapons make the Longbow an incredibly versatile weapon. 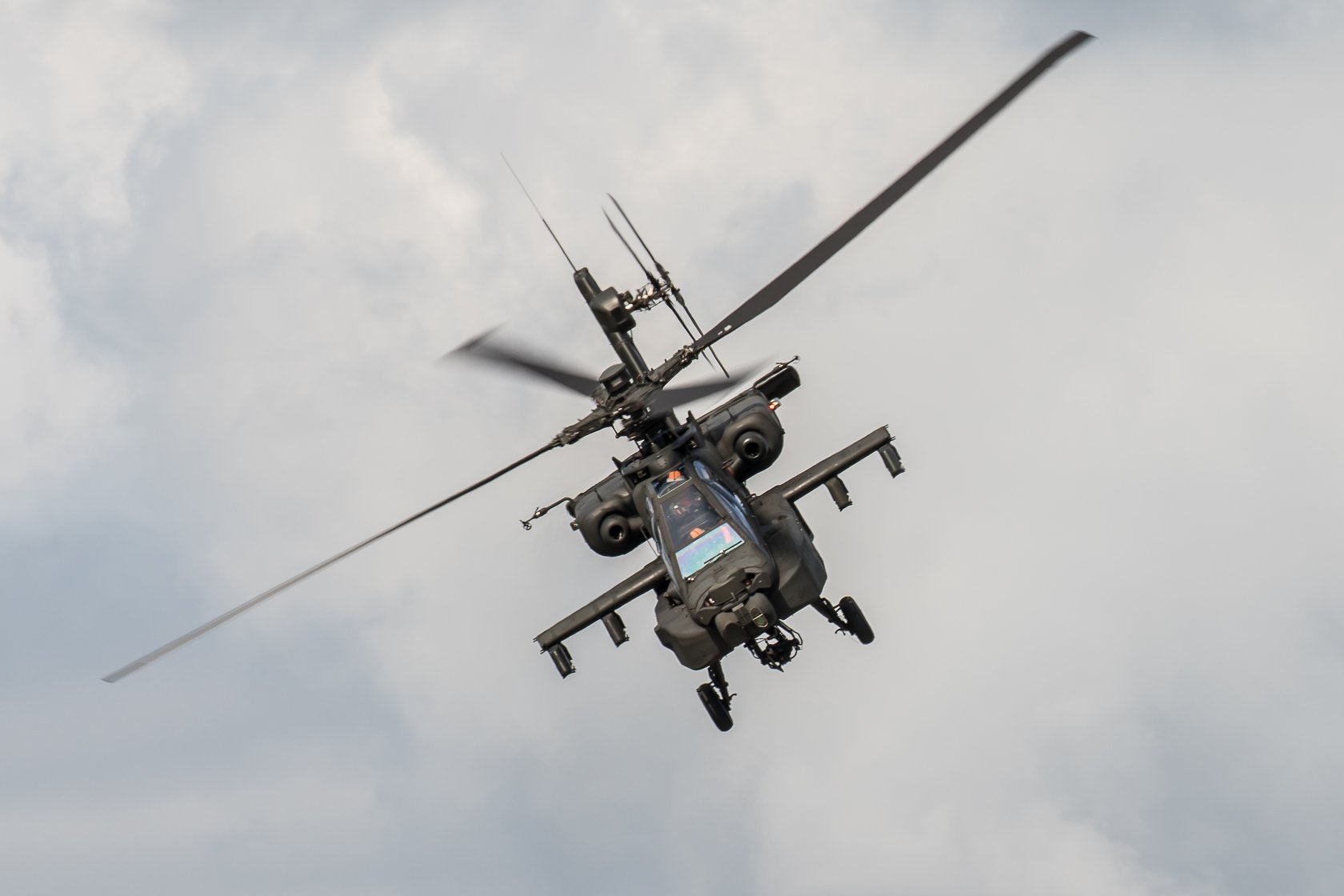