In-depth look at the Challenger 650 for X-Plane

X-Aviation is a well-known publisher of high-quality X-Plane add-ons and has released what it claims is the most complex, sophisticated simulation of any aircraft made for any flight simulator to date – the Hot Start Take Command! Challenger 650 bizjet. Can it really live up to this claim? 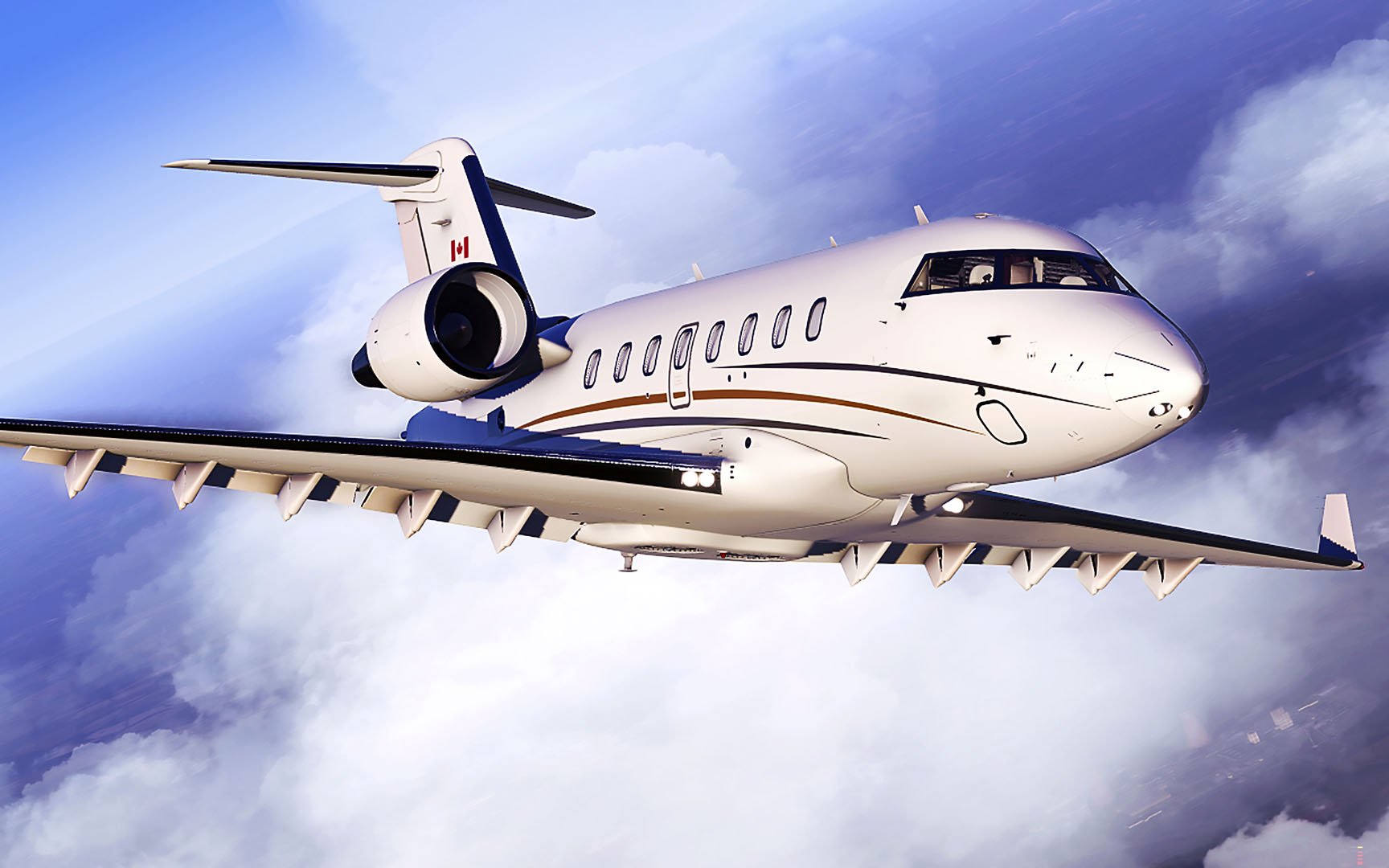 Like most aircraft manufacturers, Bombardier Aerospace (formerly Canadair) has had difficult times but has been able to identify markets and produce relevant aircraft that its customers are very satisfied with. Its Challenger series of business jets made its first flight way back in 1978 and because of input from Bill Lear, was also known as the LearStar 600 – with the ‘600’ referring to the target cruise speed in mph. Its competitors were sceptical that advertised performance targets could be achieved and it took the design team some time to come up with innovative designs and equipment to finally see the first deliveries in 1980.