The workhorse of the US regional jet market

Regional jets serve a very specific segment in aviation. Unlike traditional airliners that link large international airports, they are typically used on short, low-capacity routes. This is particularly true of the Embraer Regional Jet (ERJ). It was initially designed to fill a gap in the US aviation market, connecting small ‘regional’ airports to major hubs. 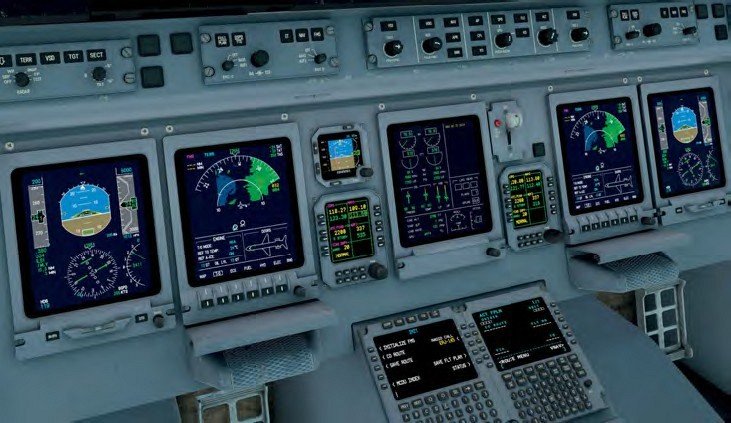 Each of the detailed cockpit displays can be viewed as a pop-up.

Following its introduction in the mid- 1990s, the 50-seat ERJ-145 proved to be highly popular as it provided a smoother, faster ride compared to older turboprops, which typically operated on these routes.

It boasted excellent runway performance and was able to get airborne in around 6,500ft while also having a range of 1,500 miles. The shorter ERJ-135 (37 passengers) and ERJ-140 (44 passengers) followed towards the end of the ‘90s.