The incredible North American XB-70 Valkyrie was fast, complex, and well ahead of its time. The project was also eye-wateringly expensive. Peter E Davies examines this innovative aircraft and the background to its eventual axing. 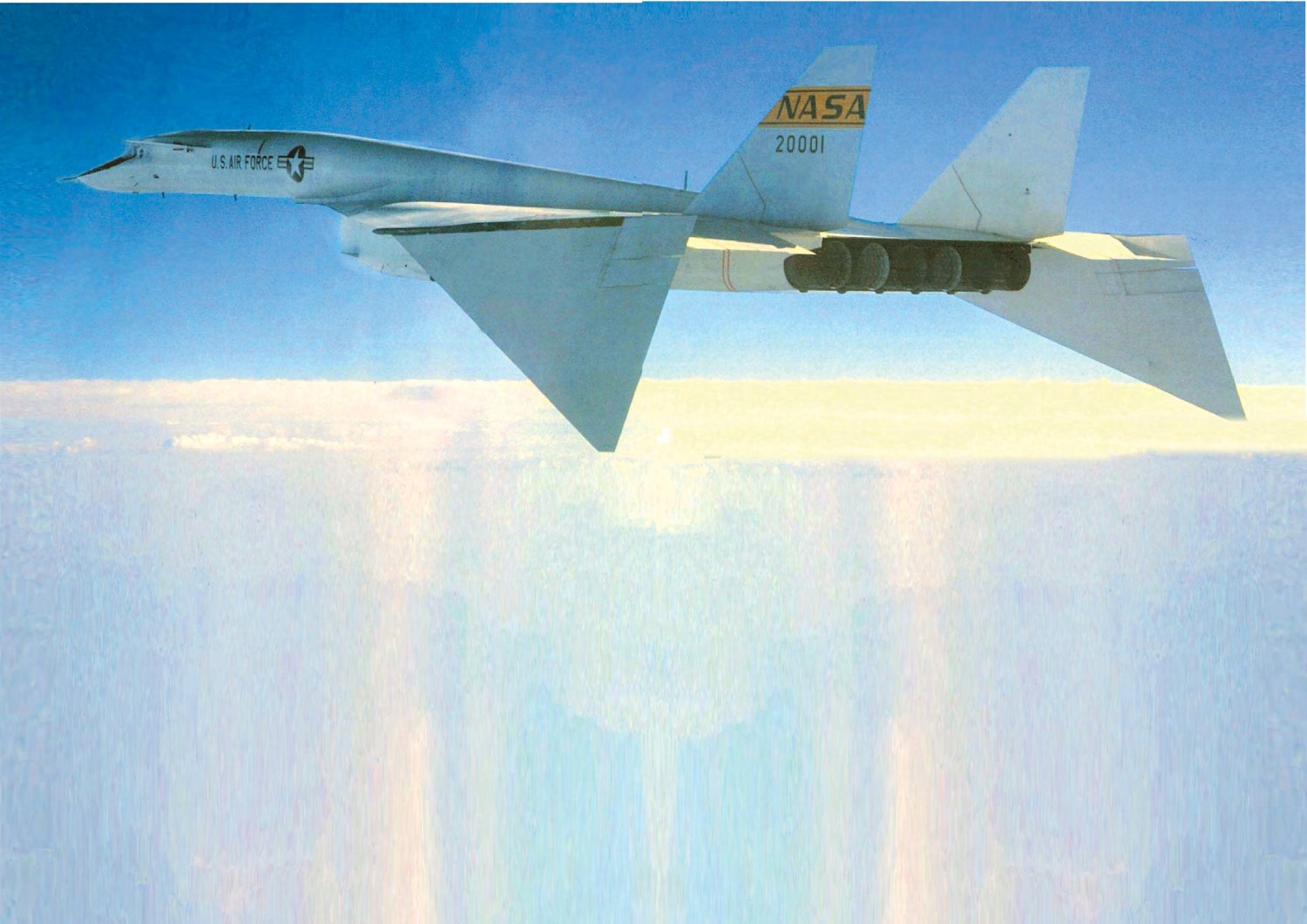 The Valkyrie’s most predatory pose could be seen at high altitude, cruising with the wing tips lowered.
NASA

In January 2018 Boeing announced a new concept for a turbojet and ramjet-powered strike/reconnaissance aircraft capable of speeds up to Mach 5. Rivalling Lockheed Martin’s similar SR-72 Blackbird II, the twin-tailed, unmanned hypersonic Valkyrie II should outpace virtually all enemy defences if it is produced. Among many innovative design features its air intake configuration and its name derive from a North American design, conceived 60 years ago, which would have performed the same mission although at rather lower speed and without modern stealth technology.