Twenty-five years ago, Avro Vulcan B2 XH558 was sold off by the RAF, and its flying days seemed likely to be over. Now, of course, we know differently, but a quarter of a century on we recall the ‘V-bomber’s’ last in-service season of displays and its flight into civilian hands 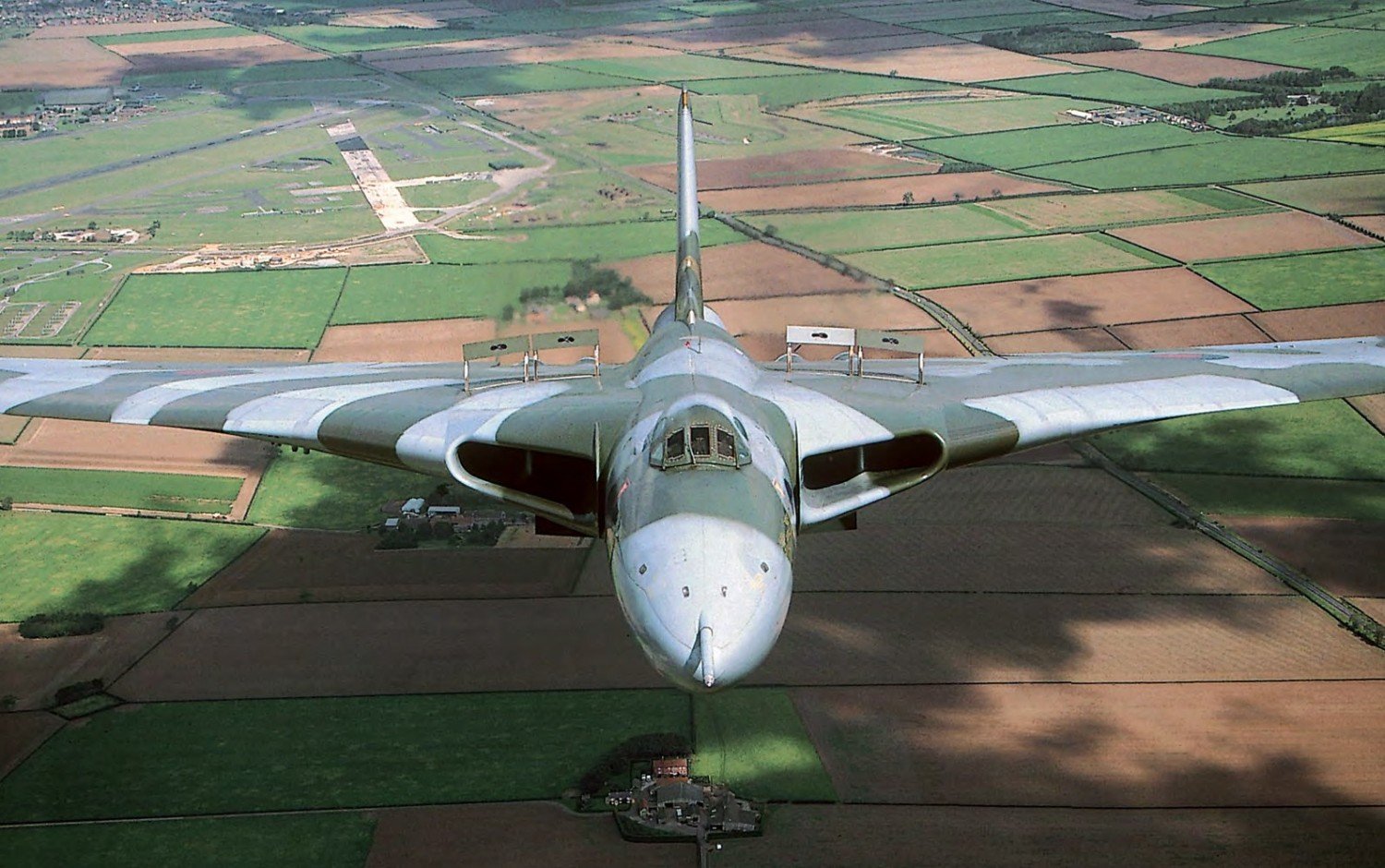 The placards and banners followed XH558 around the country in 1992. ‘Save the Vulcan’, they urged, reflecting the strength of feeling that surrounded the last airworthy Avro delta. After several happy seasons with the RAF’s Vulcan Display Flight, the end was approaching, and the voices of protest turned into a cacophony.