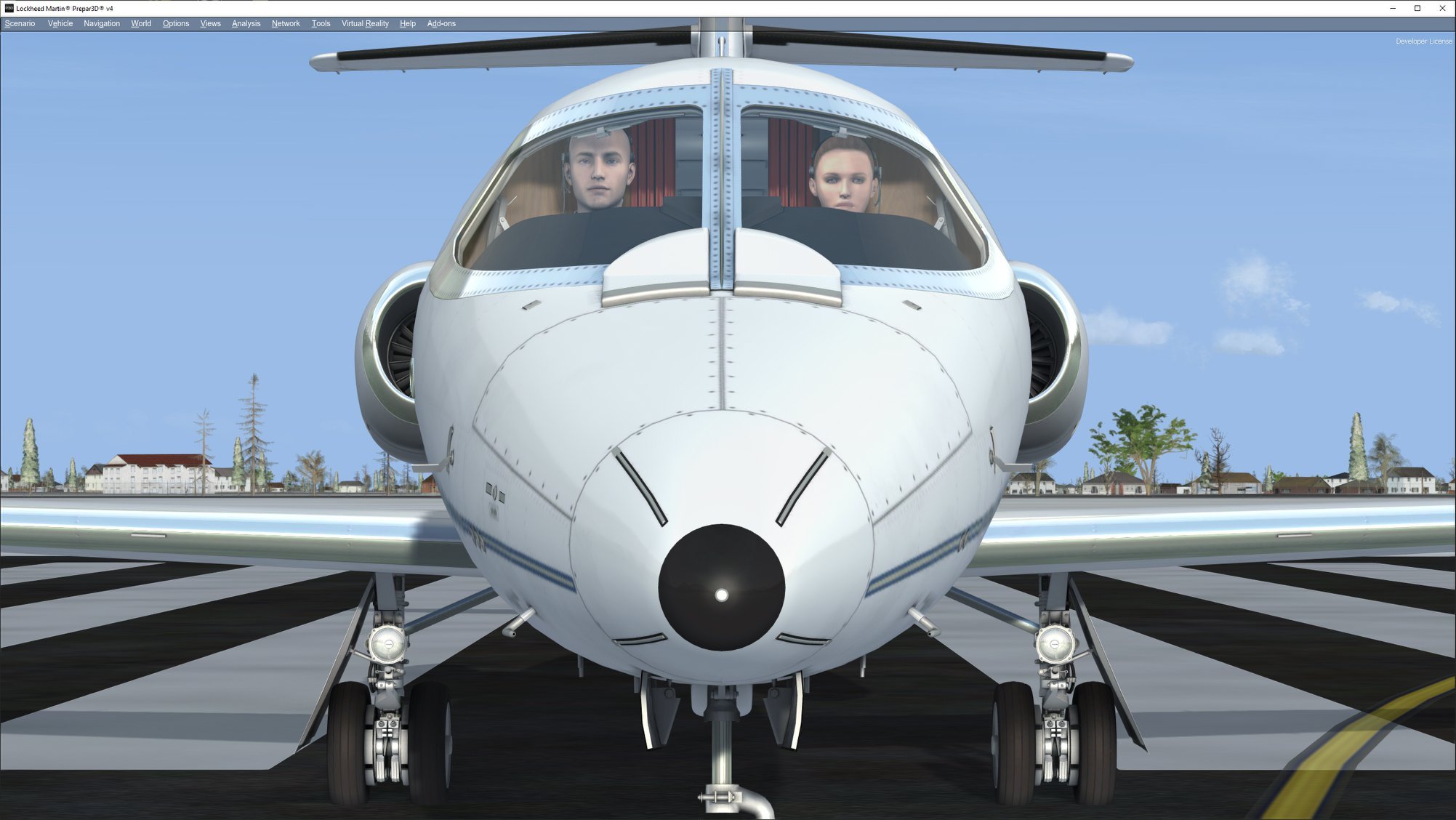 Version 3.0 will include several new features such as full 3D integration for the most popular GTN and weather radar add-ons, interior and exterior dynamic lights, new retrofitted panels with digital display radios, a redesigned fuel system, new flight instruments including digital altimeters, additions to the external and interior 3D models and textures, new liveries, an updated flight manual and a number of fixes and software improvements. The classic analogue panel will be kept for users who prefer the original design from the 1970s.

A release date has not been announced, but the company said the aircraft is about to enter beta and is aiming for a rollout by the end of 2019. Version 3 will be available at a discount price for current registered users of versions 2.0 and 2.1.

Please note that some software features offered in Prepar3D may not be available in the FSX version.