Attacks from German V-1 flying bombs gained notoriety during World War Two. Less well known is that the US developed its own version of the missile, based on recovered remains of enemy weapons. Bill Cahill sheds light on the story

The German Fieseler Fi 103 V-1 flying bomb entered World War Two in June 1944 and undoubtedly changed the landscape of conflict. Here was a weapon – an early cruise missile that used a pulsejet engine for power – that could hit cities in Britain almost with impunity. It was the first of the so-called Vengeance Weapons – or V-weapons – an unmanned airborne menace that could reach London with ease. 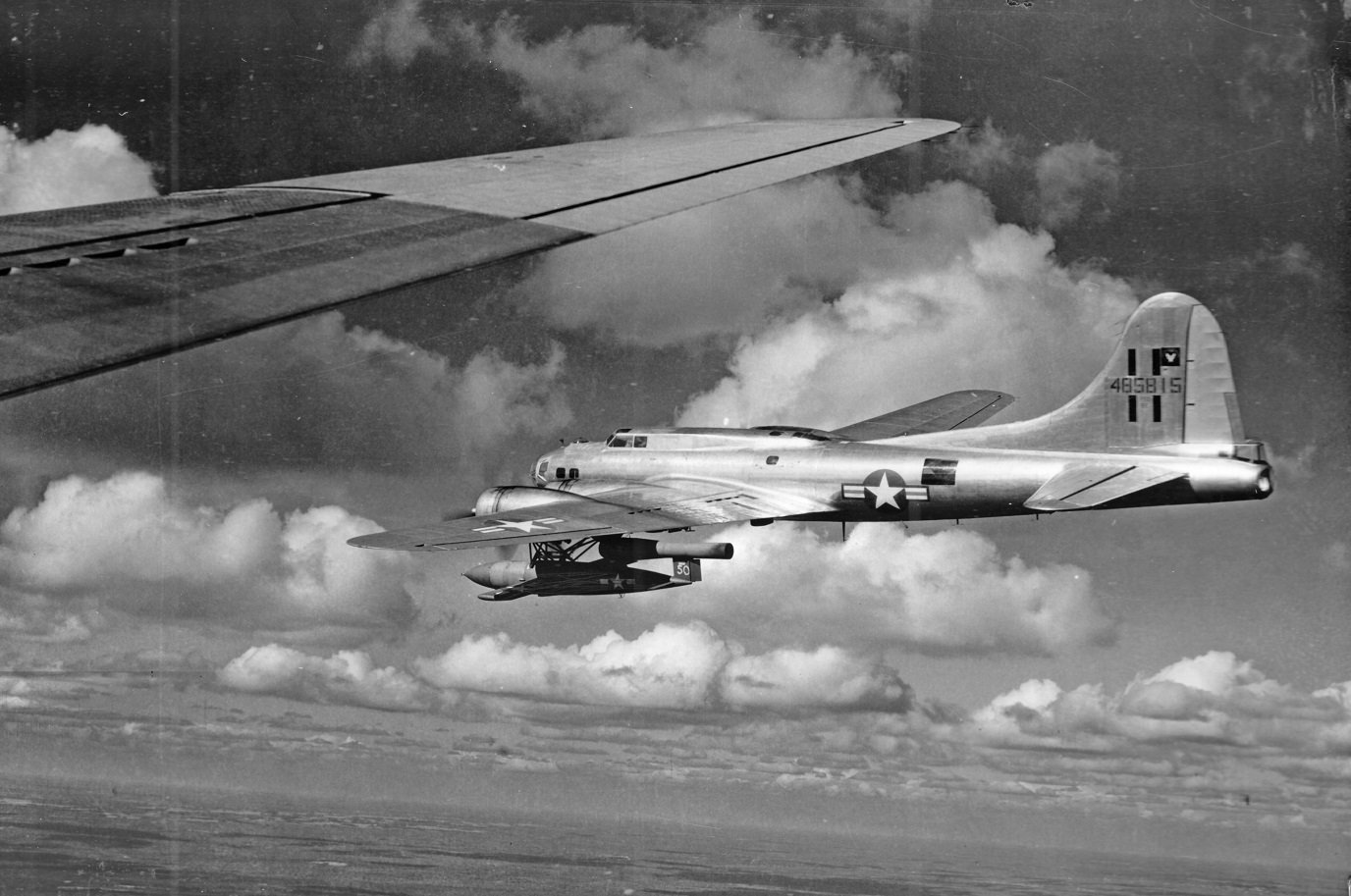 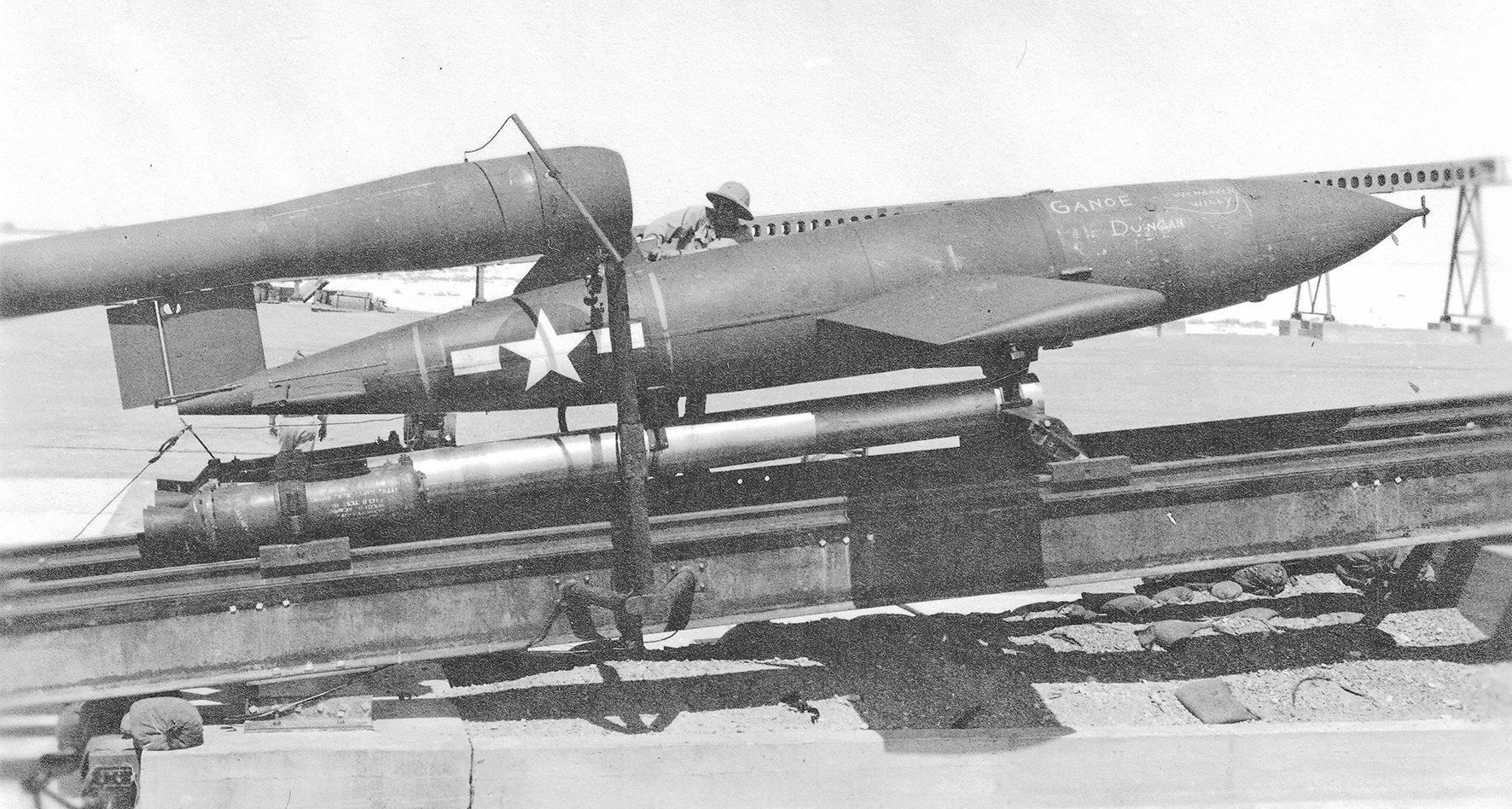 A JB-2missile loaded onto a fixed launcher at Wendover Field, Utah, in 1946. A second launch rail is visible in the background

Although inaccurate, the flying bomb enabled the Germans to strike Britain at long range and at no risk to their own airmen. Nicknamed ‘doodlebug’ or ‘buzz bomb’, the distinctive Fi 103 unsurprisingly caused consternation and concern among both the British and American militaries.