“Yesterday we were in America…”

Robin Evans traces the slipstream of Alcock and Brown’s Vickers Vimy, as they made transatlantic flight history in June 1919 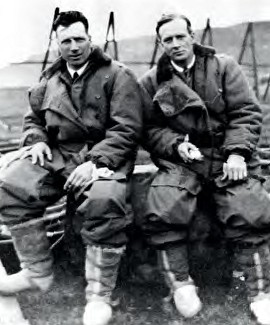 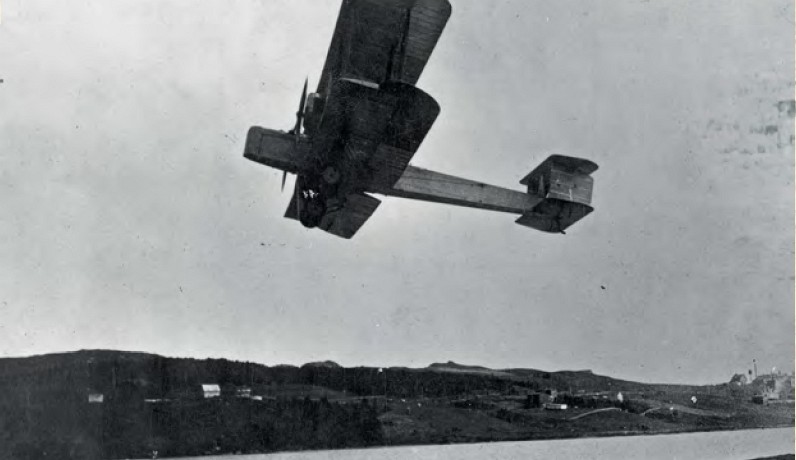 Alcock and Brown depart on their historic flight from St John’s, Newfoundland, on June 14, 1919 – they would be airborne for nearly 17 hours. KEY COLLECTION