The PLA Army Aviation’s Z-8 is an important but little-known helicopter type that evolved from a license-manufactured French design. Long hampered by poor build quality and lack of performance, it’s now one of the service’s most modern and capable medium transport helicopters. 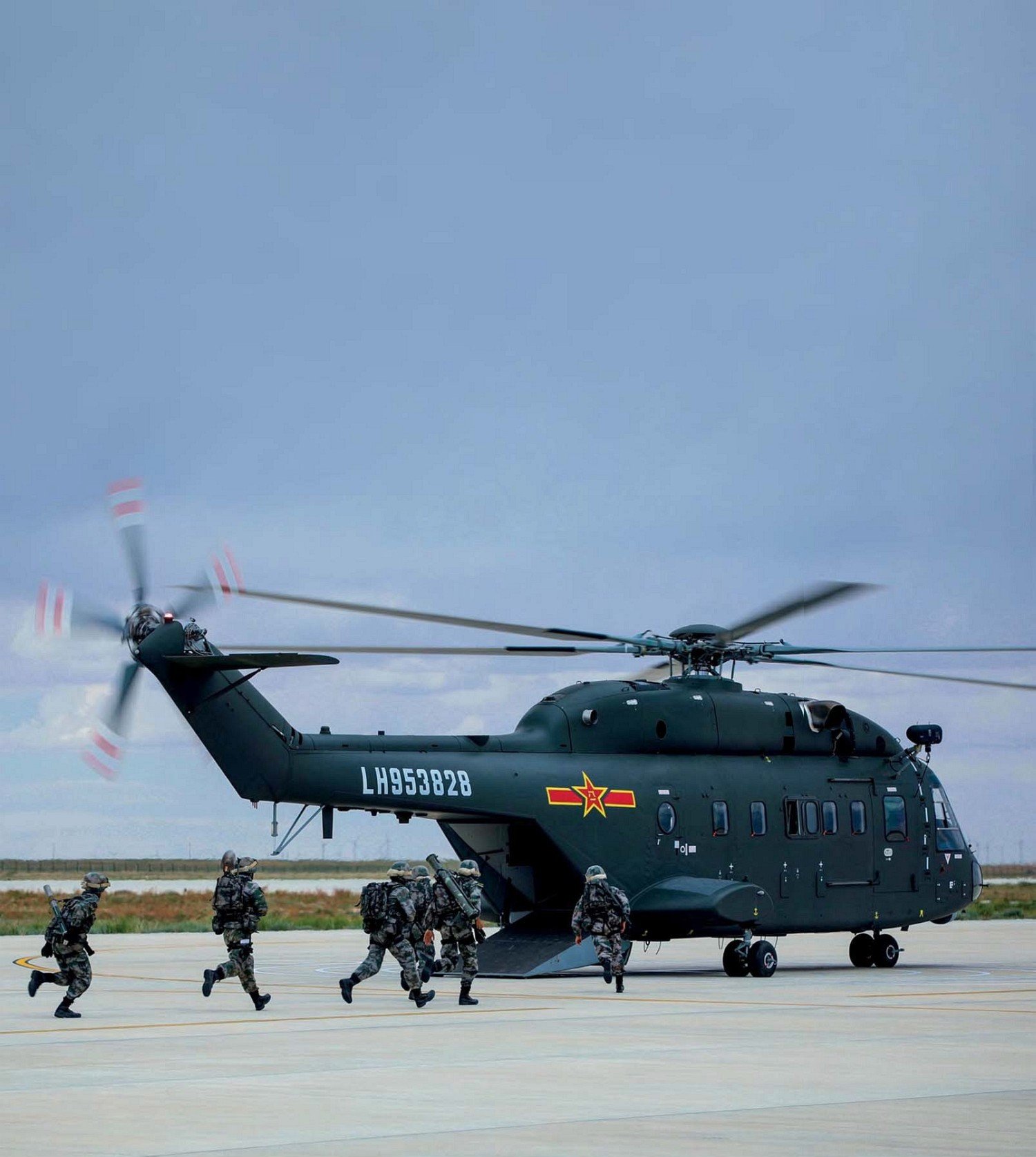 A PLA infantry squad races to board a Z-8G of the Xinxiangbased 161st Air Assault Brigade. The G-model can carry 27 fully armed troops and provides the PLA Army with a significant medium/heavy transport capability. All images via Chinese internet 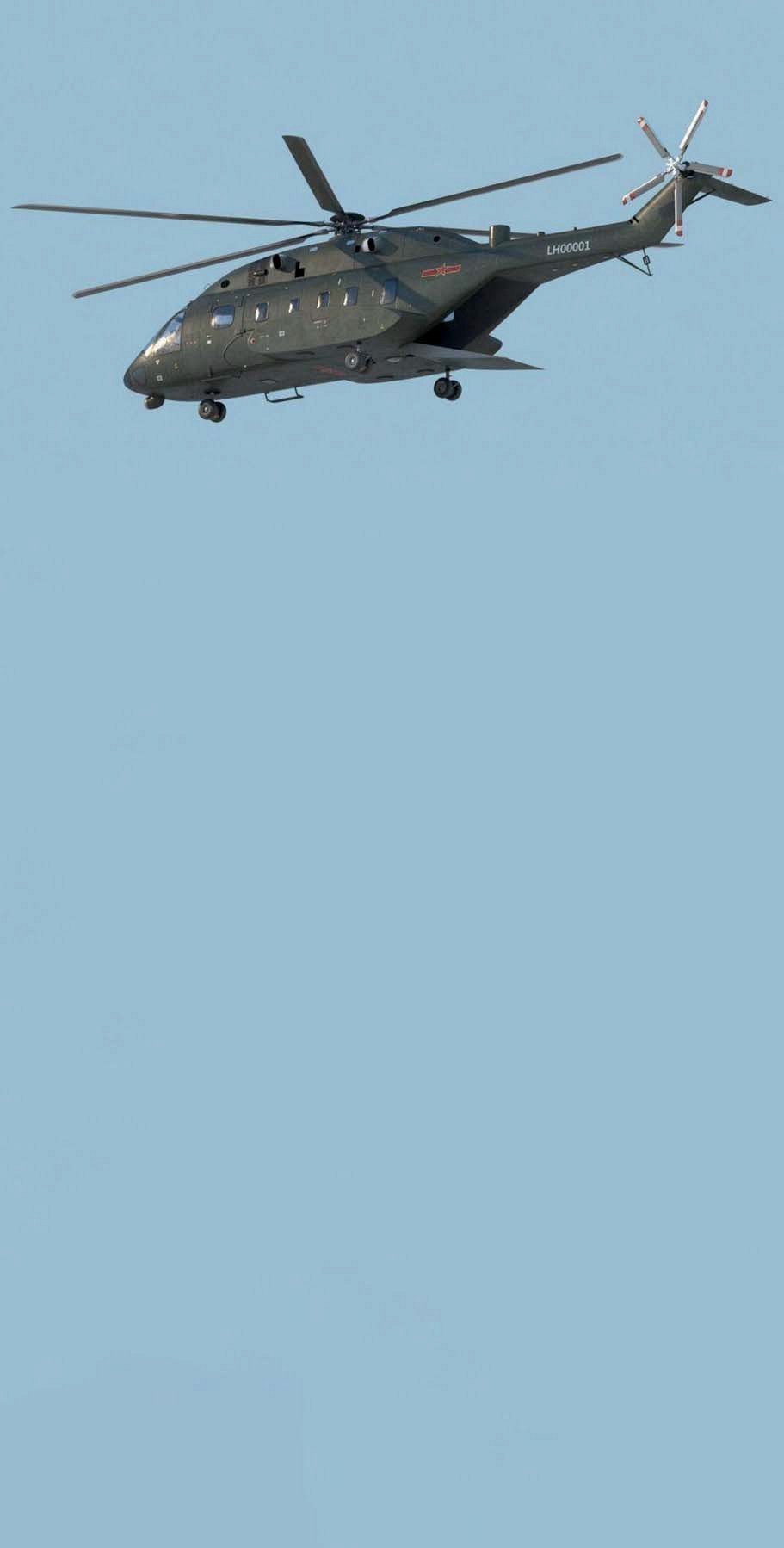 One of the few available images of the latest widebody Z-8L variant. The prominent fuselage sponsons probably contain additional fuel.

FOR MANY YEARS the largest helicopter in People’s Liberation Army (PLA) service, the Z-8 was designed by the No 602 Institute/Changhe Aircraft Industrial Corporation (CHAIC) as a derivative of the French SA321Ja Super Frelon (meaning ‘Super Hornet’), 13 of which were acquired by Beijing in the late 1970s.