Zenith and the art of kitplanes

Zenith Aircraft has been manufacturing and marketing kit aircraft for 30 years. What do they offer and what is behind their enduring popularity? Mark Broadbent investigates

It was mainly due to enthusiastic amateurs that the homebuilt aircraft movement began and started to grow more than 60 years ago, firstly in the United States. Things have evolved since then, with various specialist manufacturers supplying kits and plans for pilots willing to put in the time and effort to build the aircraft they fly. 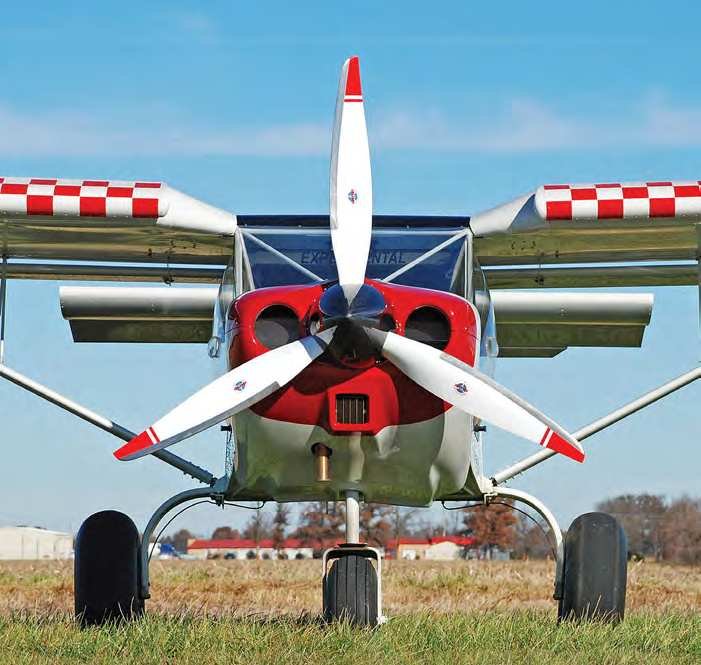 A CH 750 Super Duty with a Catto Propellers prop
All photos Zenith Aircraft, unless stated

Typically constructed in garages and basements from kitplane specialists’ plans (approved by aviation regulators), homebuilt light aircraft – also known as sports aircraft – are officially classified by the Federal Aviation Administration in the US as experimental amateur-built aircraft.