The USMC is readying its AH-1Z Viper

The USMC is readying its AH-1Z aircrew for the near-peer fight role, as Joe Copalman reveals

With the final example of the Bell AH-1W Super Cobra retired from US Marine Corps (USMC) service in October 2020, it would be easy to think of its replacement, the AH-1Z Viper, as a new aircraft. However, having entered USMC service in September 2010, the AH-1Z Viper (more commonly referred to as the ‘Zulu’ or ‘Cobra’) is a mature, combat-proven asset that continues to be upgraded to leverage new technology and meet emerging threats. 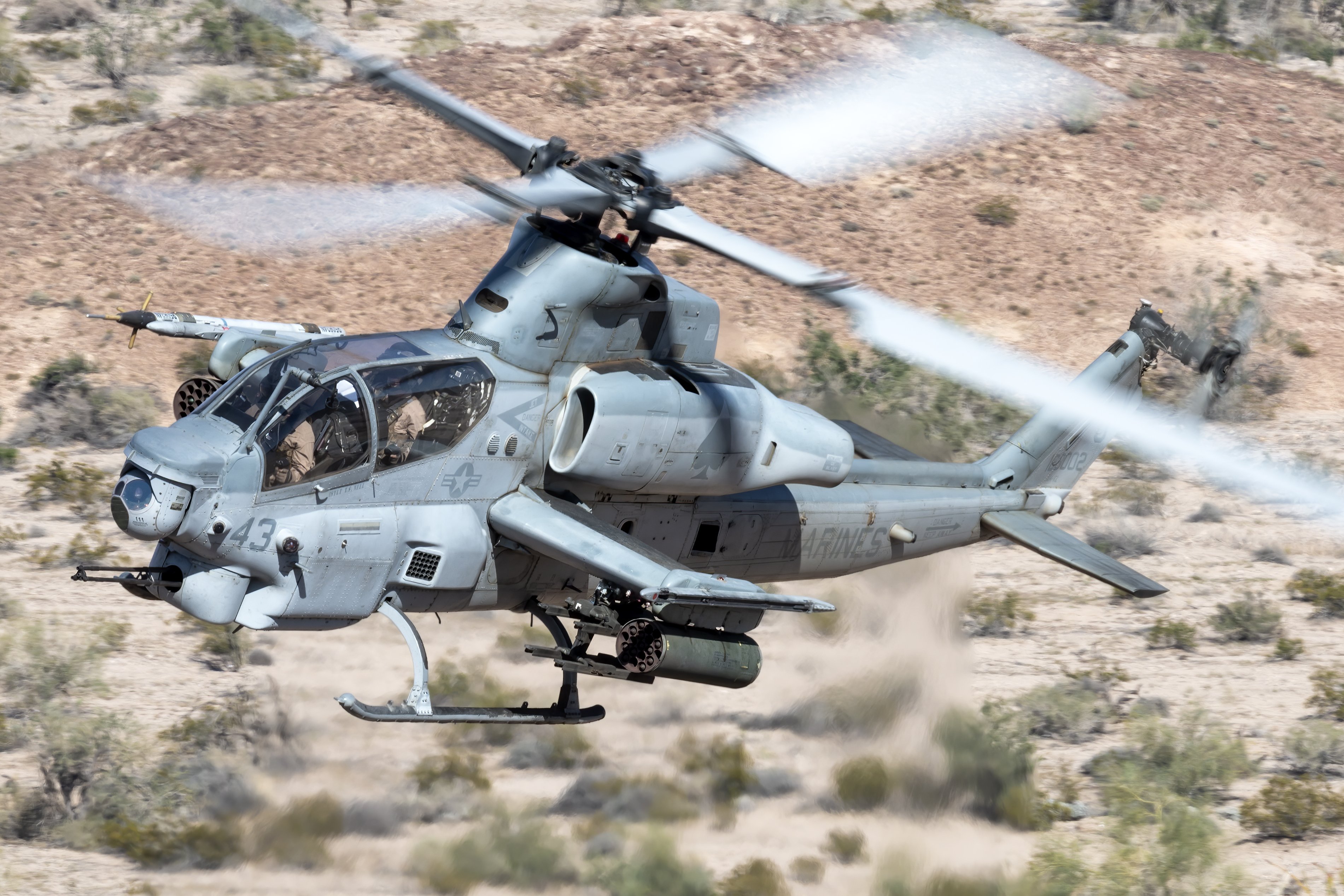 The Marine Corps operates the AH-1Z alongside another Bell product, the UH-1Y Venom (with which it shares 85% parts commonality), in Marine Light Attack Helicopter (HMLA) squadrons. The pair brings a wide set of complementary and often overlapping capabilities to the Marine Air-Ground Task Force (MAGTF).