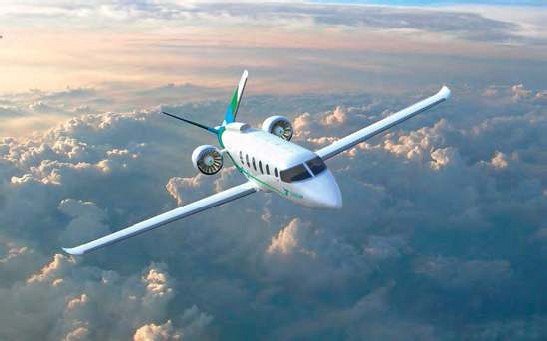 The Zunum ZA10 will be a 12-seat aircraft with 700 miles (1,126km) range, designed to offer low operating costs and “unprecedented door-to-door travel times that are two to four times faster than today”.

The ZA10 will have two power sources: propulsion batteries and an engine. Early in October, Zunum announced it had selected Safran to provide a new 1,700-2,000shp (1,267-1,491kW) powerplant from the company’s Ardiden engine range called the Ardiden 3Z. This engine will be coupled to an electric generator to supplement the battery packs.

Zunum claims the ZA10 “will deliver breakthrough operating costs of 8¢ per available seat mile or $250 per hour for the aircraft, which is 60–80% lower than conventional aircraft of comparable size”. It says the ZA10 aircraft is designed to cruise and land on turbo-generator power alone, offering full redundancy. The first delivery is planned for the early 2020s.