Available in Print edition delivered to your door, E-Magazine page turner via App Store and Google Play or read online as part of KeyAero premium subscription

If you prefer to read online, subscribe to KeyAero Premium today. You’ll be able to read our leading aviation magazines online immediately, plus you’ll get unrestricted access to all content across KeyAero 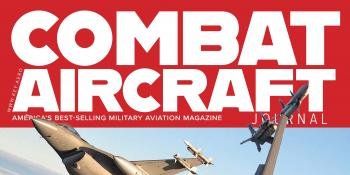 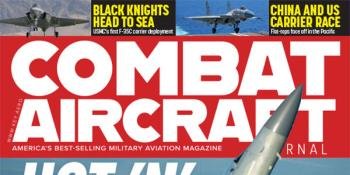 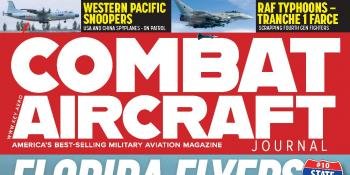