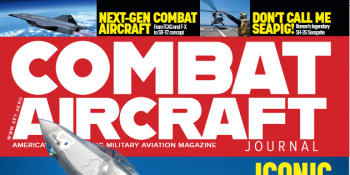 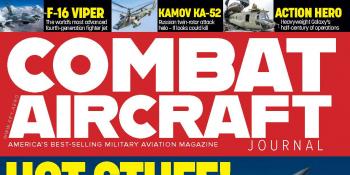 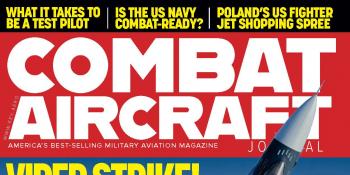 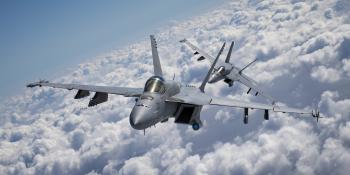 Have your say and help us shape Combat Aircraft Journal by completing this simple reader survey. Tell us what you like, and don’t like, about modern military media. 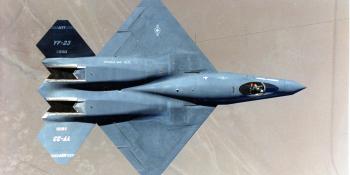 The story behind how Northrop's YF-23 Black Widow II lost a near-decade-long 'race' with the Lockheed's YF-22 to win the Advanced Tactical Fighter programme. 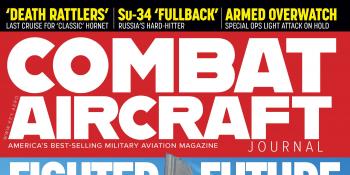 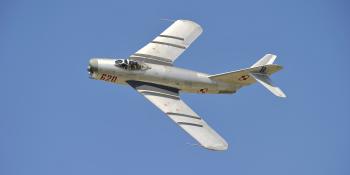 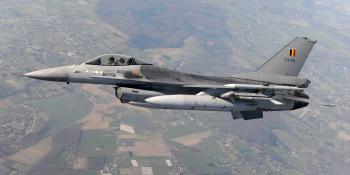 The Belgian Air Component completed the latest Baltic Air Policing detachment in April, the latter portion of which was conducted under new regulations bought about by the coronavirus pandemic. 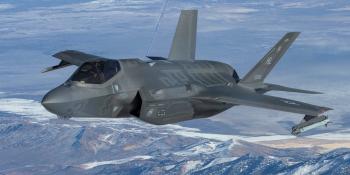 Lightning and Coronavirus: Counting the Cost

The F-35 Lightning II program is gathering pace on a global scale, but will the 2020 COVID-19 pandemic force lower operating costs for nations in financial peril? 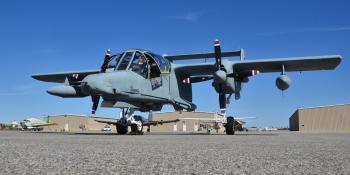 Blue Air Training is one of the expanding numbers of contractor air support companies in the US that are helping the military with its readiness requirements. Combat Aircraft Journal meets the company during operations at Yuma, Arizona, as it rolled out its new OV-10 Broncos.