Due to popular demand in the 2017 thread, a new 2018 thread was requested! Lets start fresh!

some pics from Monsiuer Kovy 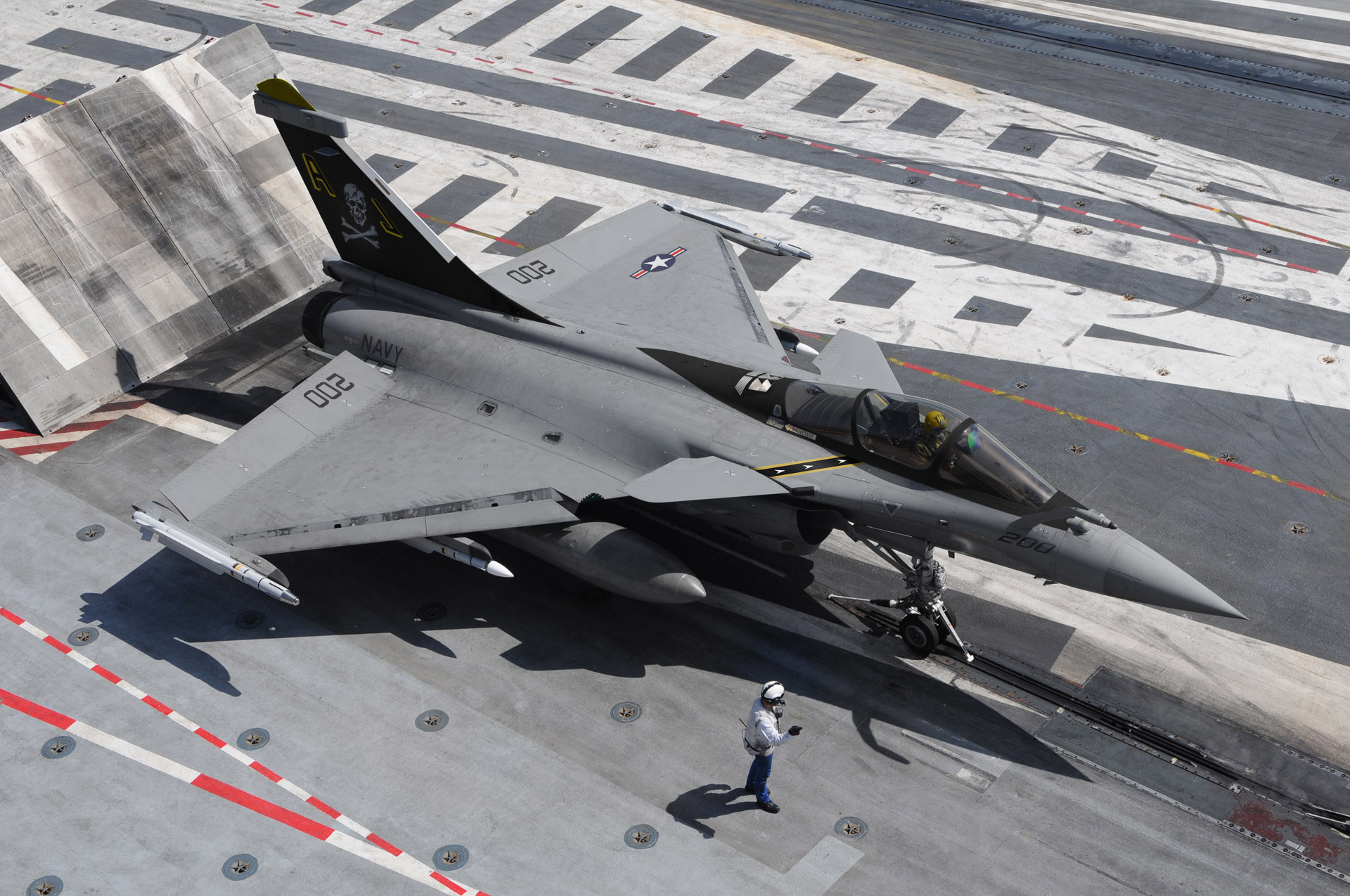 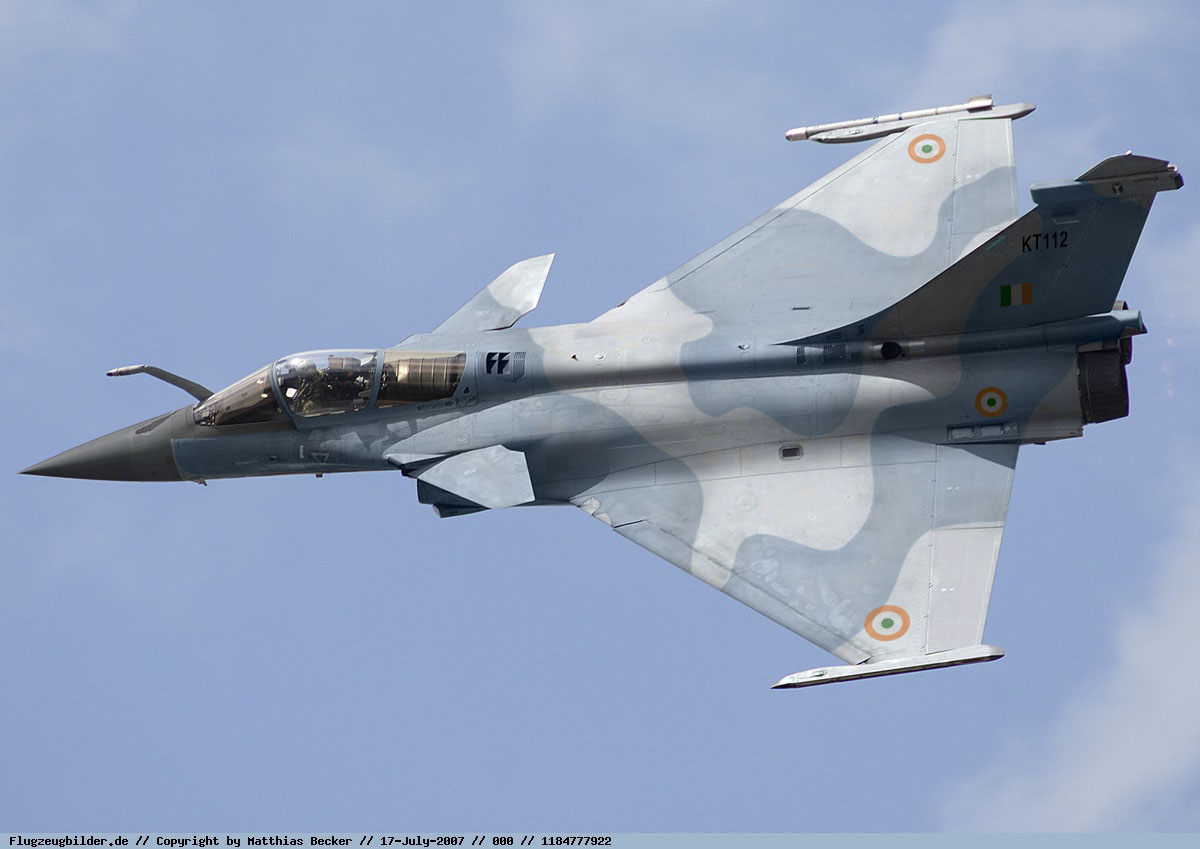 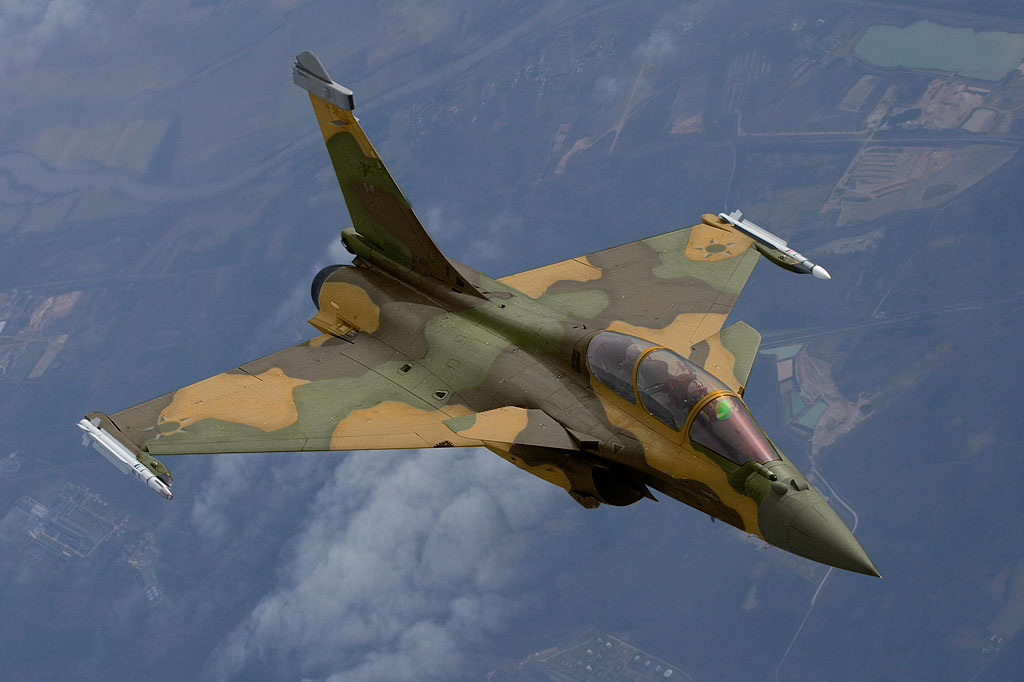 For new Rafale thread readers (and old ones with poor memory, like myself):

So will we see any new Rafale new customers this year?

I think no; however perhaps we will see India order some more?

Possibly Egypt at the end of this months for 12 or even 24 more. They just got the clearance from France for a loan a few days ago as Sissi asked to lift the option. French minister of Defense flew ahead of President visit to close the deal presumably. It should be announced during his next trip to Egypt.

Any info on India Hallo ?

For the record from aviation week on rafale new standards :

France has also announced big investments for Rafale. Dassault has already inducted the first of the French Navy Rafale F1-standard aircraft to begin an upgrade to the latest service configuration, F3-04T, which includes the active, electronically scanned array (AESA) version of the RBE2 radar and the DDM-NG missile-warning system. The program goal is to retain all the aircraft in service through rolling upgrades, the company says.

The DDM-NG, part of the Thales/MBDA Spectra defensive avionics suite, comprises two imaging infra-red sensors located on either side of the fighter’s fin-tip pod, each with a hemispherical field of view and jointly providing full spherical coverage other than the area blanked by the fighter’s wing. Its ability to detect and track other targets, such as aircraft, is classified, according to Dassault.

In January, the French defense ministry awarded Dassault a contract for the next major Rafale upgrade, known as F3-R.

For tactical and strategic reconnaissance missions, F3-R will include in-cockpit replay and analysis of imagery from the Thales Areos long-range oblique photography (Lorop) reconnaissance pod. The Rafale pilot or weapon system operator will be able to review imagery without interrupting the pod’s collection process.

The upgrade will also see a series of improvements to Spectra. Developed by Thales and MBDA, Spectra is a fully automated system that provides electromagnetic detection, laser and missile warning, jamming and four chaff/flare dispensers. French industry sources say that during operations over Libya in 2011, Rafale literally disappeared from the radar screens of the Libyan air force, performing “soft kills” on enemy radar systems [already related in one of the lastest issue of FOX3].

Bruno Carrara, director of the Rafale program at Thales, says the F3-R upgrade will involve a more advanced electromagnetic detection capability based on new digital wide-band-receiver technologies, improving the suite’s spectrum analysis as well as its instantaneous interception capability.

Thales will also update Spectra’s solid-state jamming subsystem, which was one of the first to use electronically steered phased-array antennas. Carrara says for F3R, Spectra will include more powerful antennas, while further increasing the power supply so that more threats can be jammed simultaneously. Like Saab, Thales will use GaN technology because of its power and efficiency.

Since the late 1990s, Spectra’s designers have dropped hints that the system can perform “active cancellation”—receiving a radar signal and mimicking the aircraft’s echo exactly one-half wavelength out of phase so the radar sees nothing.

Any info on India Hallo ?

Very complicated ame between MOD, PM and IAF involving strategic plans (with USA) etc. µIf i say april it is because solar alliance summit "re-invest" was rescheduled 19th to 21st (with Macron visit to India)

Thales will also update Spectra’s solid-state jamming subsystem, which was one of the first to use electronically steered phased-array antennas. Carrara says for F3R, Spectra will include more powerful antennas, while further increasing the power supply so that more threats can be jammed simultaneously. Like Saab, Thales will use GaN technology because of its power and efficiency.

I am not sure if the GaN for F3R is still valid though -- in the article I linked to above (from July 2017) I get the clear impression that GaN has been shifted to F4.2 (?)

Thales and the DGA are actively preparing the future radar developments that will be
introduced on Standard F4.2, incorporating cutting-edge Gallium Nitride (GaN) technology
for the radar and jammer antennas.

Yes Loke it has.
Reason : new type of GaAs module was developed allowing a bing gain of space (computing power, speed...). GaN modules are ready, but considered as still too expensive nowadays/expected gains

Still a quite decent backlog.

Will the Indian Navy become the next Rafale customer?

with Boink being boinked out of the competition, what are the chances of Rafale in Canada?
worth noting Trudeau and Macron are quickly becoming more than just BFFs 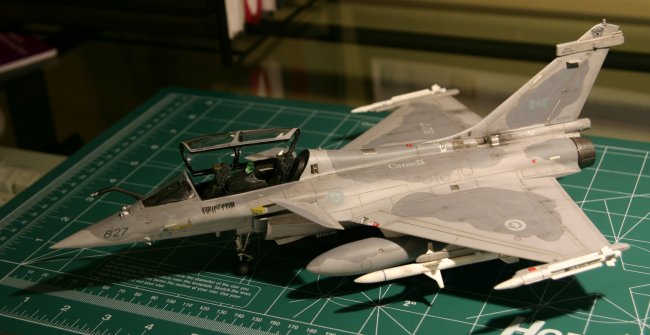 I read an article recently which said that Rafale's major problem was the lack of suitable weapon integration for the RCAF.

Does that hold water?

it depends on what they want to integrate... Weapons have a time limit (beyond certain date they have to be either used or recycled), so, if they are to be used, All Canada needs is to use those they won't have on the Rafale.

Unless they plan on carrying nukes (American) which the USA may not accept to integrate on the Rafale, for the rest, it should be fine as, even if the US refuse the integration of this or that weapon, the french can provide an equivalent for almost any job they may need to do.. For example, today as short range IR missiles, they have sidewinders (remains to see how many years before thy need to be renewed - see above) and if they want to keep using them, they'd need to be integrated. On the other hand, Rafale uses MICA in IR version on wingtips which is integrated as an IR sensor for the system (sensor fusion and so on), which gives it also more range than the sidewinder (knowing also that the IR and EM MICA is the same missile with only the different sensor tip put on it (sensor which can be changed by simply removing it as is. The connector is exactly the same and there's nothing to reprogram, the missile recognizes automatically what sensor is fixed on it.

Some were claiming that it would not be able to be integrated into NORAD system, but, if F-16's and F-18s can be integrated, it's obviously not something you can't install in any fighter built in the last 30 years. The modalities of that installation could be negotiated with no problem (it could be perfectly made internally by a Canadian company in Canada for example)

Canada will want the Raffie to shoot American weapons like AMRAAM and stuff. can it do that

it can physically (the rails are standard), but the integration hasn't been done and it needs US approval to make it

Canada will never buy a fighter not produced in the US. So it will be either the F-35A, F-35B, or the F-35C. Personally I think they will go for the F-35A

that's pretty much certain. The Rafale would stand a good chance if, under god knows what circumstances, LM managed to pi$$ up the Canadians as Boeing did... and even then... who knows? ;)

it can physically (the rails are standard), but the integration hasn't been done and it needs US approval to make it

I doubt the RBE2 LAM for MICA (and Meteor) on the Rafale supports AMRAAM, even US aircraft have to be modified to use the newer AIM-120D. Not sure what foreign weapons have been integrated on Rafale, but out of the RCAF weapon inventory, likely: AIM-120, AGM-65 aren't. Any aircraft can carry the AIM-9, Rafale can carry the GBU (Paveway) series already.

funny.. Trudeau cancelled the f-35 purchase only to end up possibly returning to the f-35 again lol.