Which dedicated trainer aircraft is capable of inflight refueling?

off the top of my head I can only think of:

T-50 (but again it was mandatory in the RFP). And then there are two refueling systems (probe and drogue and boom). 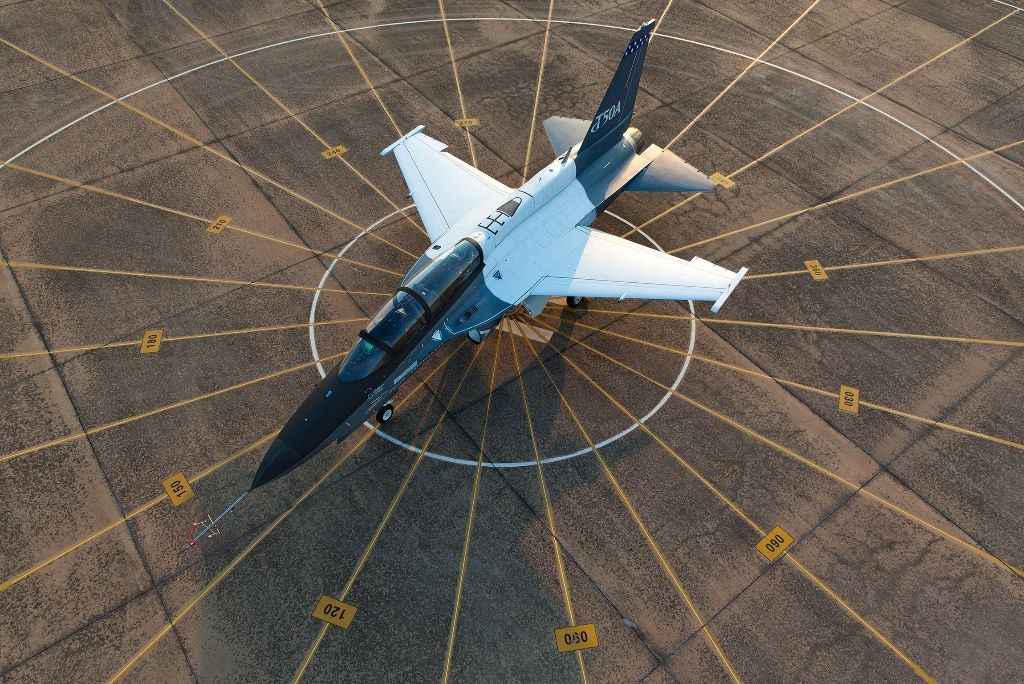 Yak-130 would be capable aswell.
the T-37 Tweet is also capable of being fitted with an IFR probe.

^ Thanks! I was able to find a picture of the Yak-130 refueling, but no good shots of the probe. is it a retractable one? https://defence-blog.com/aviation/photos-of-mig-29k-and-the-yak-130.html

There is nothing that suggests that Yak-130 #134 (or any other individual) ever had an IFR probe of any kind fitted. There are loads of high-resolution photos of the forward section of the Yak-130, and there's nothing there.

#134 is a testbed flying for Yakovlev, and not an in-service jet anyway. It was most likely just a display.

The Yak-130's very close brother (basically just a 1990's Yak, with the wing root fences that RA-43130 sported for a while, but without the forward chine) Macchi M-346 occasionally sported IFR probes even at the early prototyping stage: 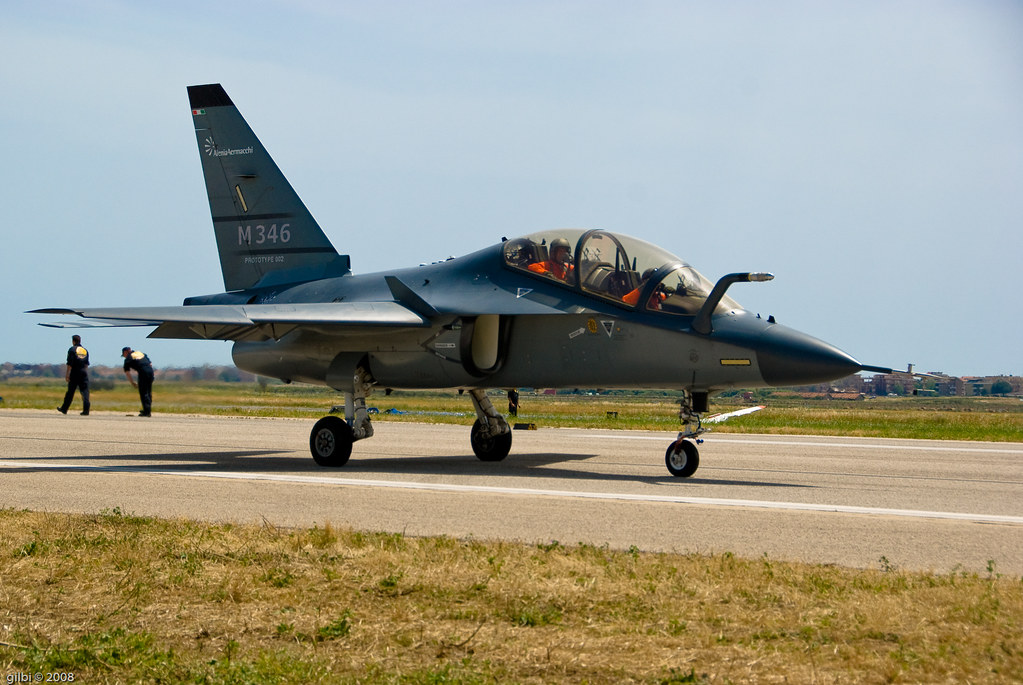 Given the history of these two craft, if that was considered for the M-346 at that stage in development then there are most likely provisions for that kind of plumbing on the Yak-130 as well.

Still, there isn't any proof of this. Just that one 2015 (?) photo of the MiG with the buddy-refueling hose hanging out just in front of a Yak, but you can't make out anything else, and there's no other material anywhere even hinting at it.