PH Navy's first 2 anti-submarine choppers to arrive in May

collaborative" approach with Airbus Helicopters has driven availability and ironed out performance issues, he says. Full operational capability was declared in 2016 and the army's fleet has now passed 32,000 flight hours; 4,000h were accumulated in 2018 alone.

"It is now a capable platform and one that can be relied upon, but it has been quite a journey – we have had to drive it really hard," says King.

"It has suffered from low confidence and poor public opinion for many years now. We are slowly but surely beginning to turn this around."

Similar efforts were required on the MRH90 Taipan – the majority of its 47-unit order assembled locally by Airbus Helicopters subsidiary Australian Aerospace – to address low availability levels and the "high rate of effort" required to keep the fleet operational.

"We planned to be a world follower – we would let a number of other countries lead the world in how they operate this aircraft and learn all the lessons," says King.

Instead, Canberra again ended up as a fleet leader: it has accumulated almost 35,000h – nearly 15,000h more than any other country.
[...]
However, King stresses that the so-called capability assurance programme is limited in scope, and "we are not looking to expand that into an upgrade" such as the Tiger Mk III enhancement currently being defined for France and Germany.

Isn't this the only rigid rotor targeted for the civilian market (since the 80's)? 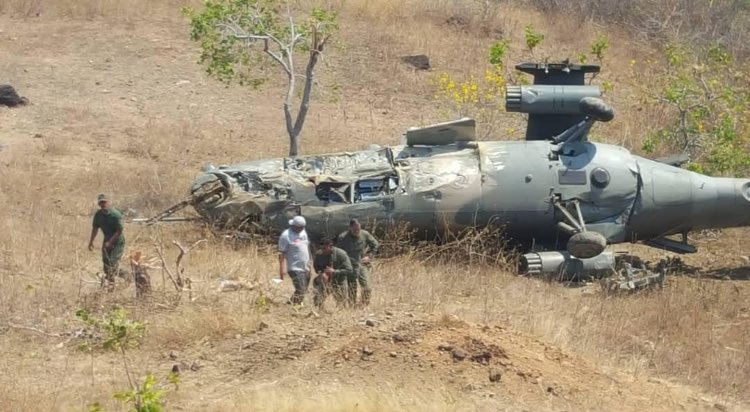 Isn't this the only rigid rotor targeted for the civilian market (since the 80's)?

my (big) mistake. Thank you. 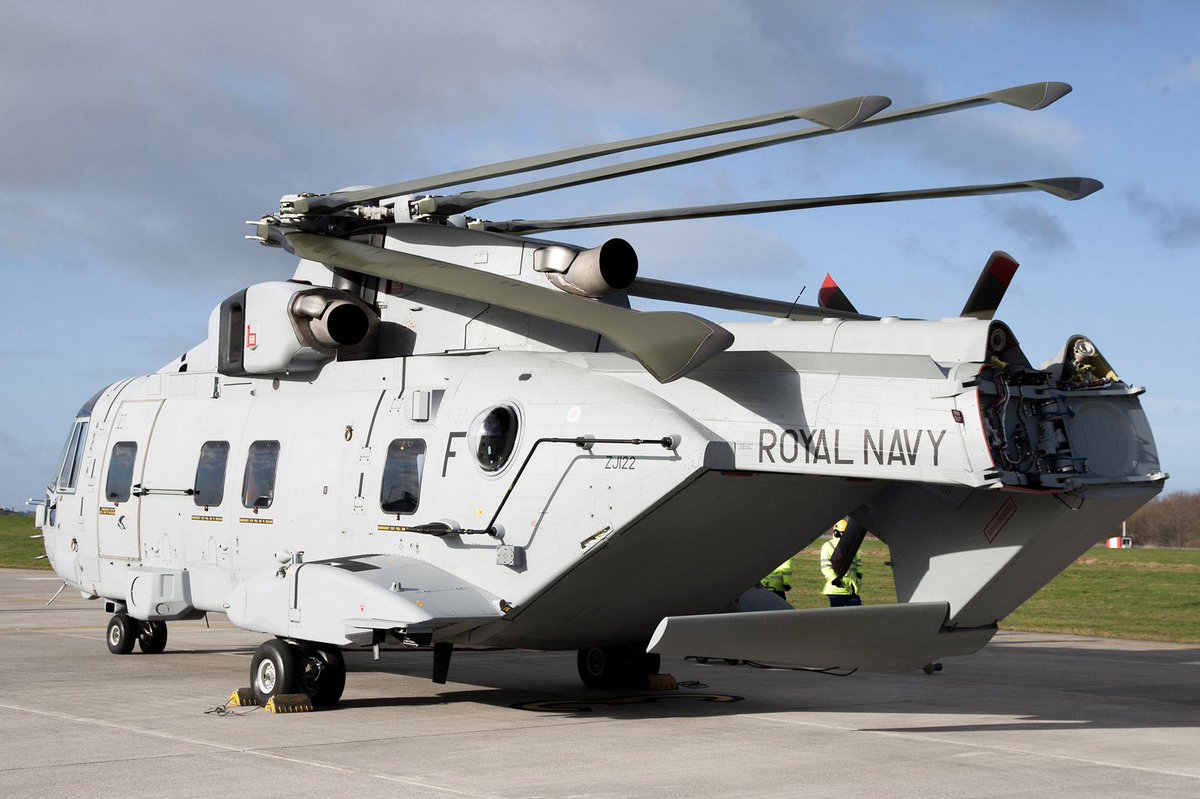 The Advanced Distributed Aperture System was designed to function similarly, allowing pilots to artificially see through the helicopter's cockpit floor or behind to the tail rotor.

“Pilots now have a 360° view of their surroundings. Multiple infrared cameras and projected graphics enable aircrews to act quickly while staying out of danger,” the company said in 2012 marketing materials. “When landing in tight quarters [the Advanced Distributed Aperture System] enables pilots to see through brownouts of blowing dust, maneuver around poles, trees and wires, and safely drop into confined areas.”

The system also incorporated a kind of 3-D audio, which is meant to help pilots keep track of different warning and alert notifications, by assigning the noises various positions around a pilot’s head.

“During an attack, visual cues and 3-D audio tell the pilot the kind and relative position of incoming weapons,” says the marketing material.

One of two Uruguayan Bell 212 helicopters currently deployed to the DRC in support of the UN MONUSCO mission.
The US is looking for a used 212 to give to Uruguay, although it is unclear if this will add to the UN mission or replace
one of the two helicopters already there.
New

12 AH-1Z aircraft for the kingdom of Bahrain.