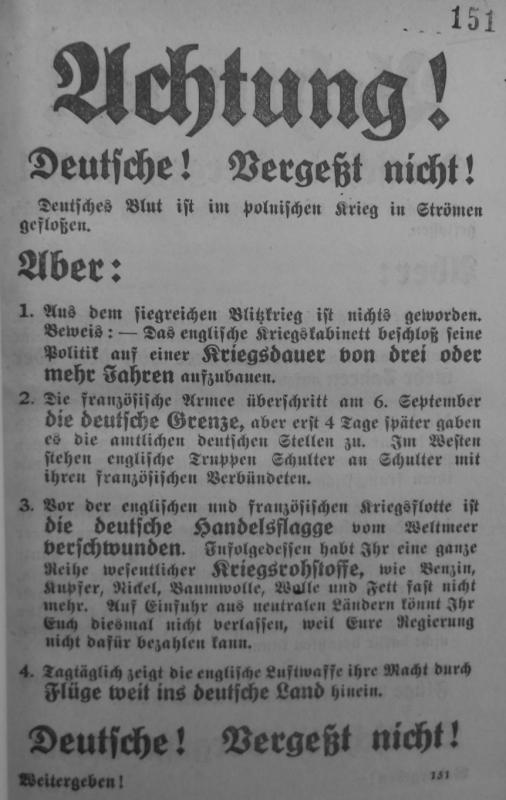 This was a tragic month in French history. The country had been overrun by the Nazi regime. Many citizens were in a state of shock, contemplating their unhappy circumstances and future daunting prospects.

While along the north French coast, German air force personnel and contractors were establishing their facilities and auditing equipment on captured airfields.

From these bases, the Luftwaffe air force were considering attacks on British shipping and coastal areas.

Was this a ludicrously over-optimistic ambition, or a viable possibility?

The Royal Air Force was vigorously preparing techniques to keep such potential invaders at bay.

And RAF Bomber Command was making daring flights across the North Sea to drop on cities such as Hamburg leaflets alerting German households of the horrors of the Nazi leadership.

Context in Robert Arley’s “brilliant” ‘Of Sons and Skies’. Go to: www.robertarley.com

Robert Arley says that his own book is 'brilliant'. Well he would, wouldn't he!