London City Airport to cut up to 239 jobs 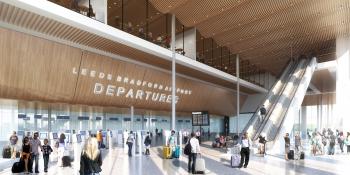 Leeds Bradford Airport (LBA) has released new CGI images of its proposed replacement terminal, showing what passengers could expect if plans are approved. 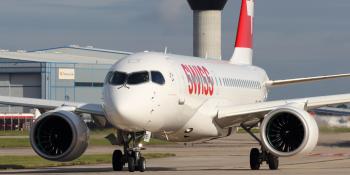 Ahead of the winter season, airlines, airports and slot coordinators across Europe have agreed on conditions for waiving the “use-it-or-lose-it” rule and are waiting for the green light from regulators 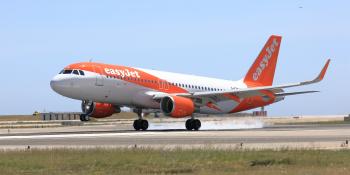 European low-cost carrier easyJet has confirmed it will shut three of its UK bases as it continues to battle with the impact of the COVID-19 pandemic. 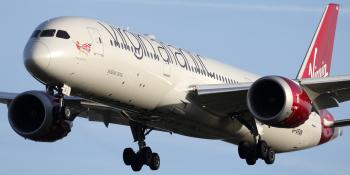 Crawley-based Virgin Atlantic is set to return to India after a break from flying to the country due to the COVID-19 pandemic and its associated travel restrictions. 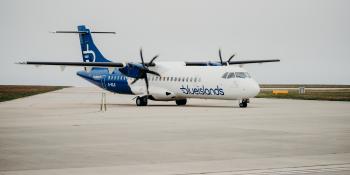 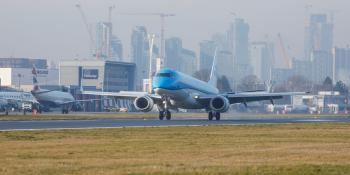 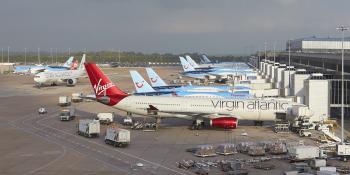 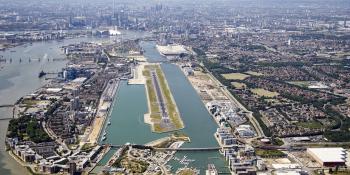