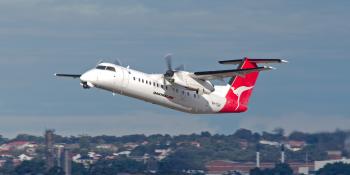 Why do turboprop airliners still exist?

In a world dominated by jet-powered airliners only two turboprop manufacturers remain. But what are turbine-driven propeller aircraft good at and why do they continue to survive in today’s commercial aviation industry? 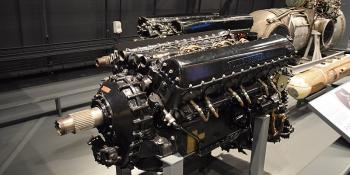 The history of the Rolls-Royce Merlin engine

It is, quite simply, one of the most recognisable sounds of the last century. Tara Leggett delves into the history of the second most-produced engine of World War II to understand its adored status 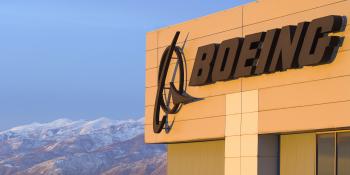 … while Airbus did 47. The stats show that last month wasn’t a good one for the 737 MAX manufacturer 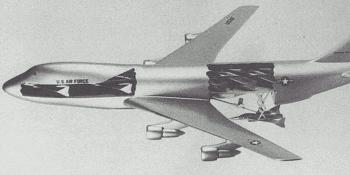 An idea that sounds like it was created for a Hollywood movie has actually been explored by the US military on-and-off for nearly a century. Key.Aero explores Boeing’s technical investigation from the early-1970s 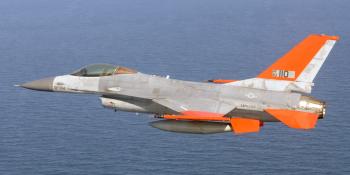 Boeing announced that it had completed the first conversion of a QF-16 Full-Scale Aerial Target (FSAT) at its modification facility at Davis-Monthan Air Force Base (AFB), Arizona, in June 2020. 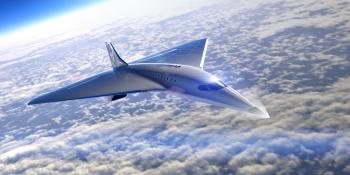 Virgin Galactic has unveiled a design for a supersonic airliner that makes Concorde seem slow – and could revolutionise commercial air travel. 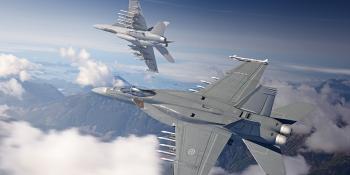 Saab, Boeing and Lockheed Martin will do battle with each other as they seek to deliver 88 new fighters to Canada, which plans to begin replacing its ageing fleet of CF-188A/B Hornets by 2025. 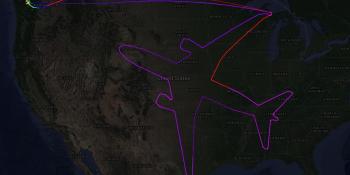 Sky Art: When Pilots Paint Using Their Aircraft as The Brush

Pilots have been painting in the sky ever since someone put smoke behind an aircraft, but with the advent of flight tracking technology, the painting has now become even more impressive… 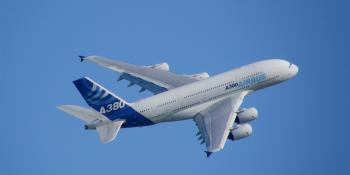 It was technical masterpiece that both pilot and passenger loved, but it didn’t do what any commercial venture needs to: make money. Thomas Haynes details why one of Airbus’ largest gambles hasn’t paid off. 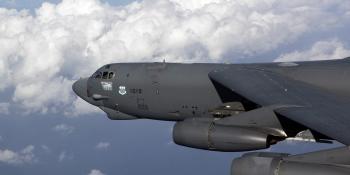 After 68 years of operational service, Boeing’s mighty long-range strategic bomber – the B-52 Stratofortress – is still the mainstay of the USAF’s global strike capability, a title this heavyweight will retain for up to three more decades.