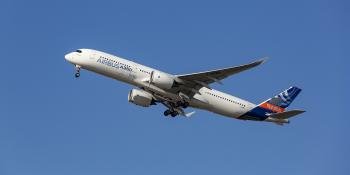 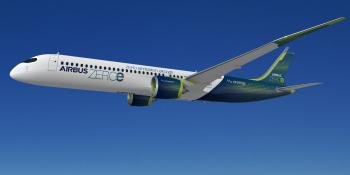 Call for expression of interest for airport hydrogen hubs 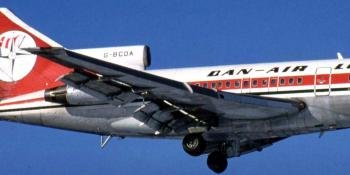 Dan-Air was one of the few British operators of the Boeing 727, using them to modernise its fleet and its image in the early 1970s. Bob O’Brien remembers the airline’s trijet years 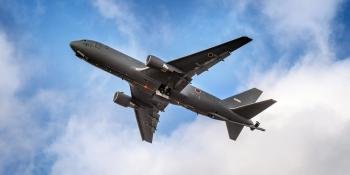 The first of four Boeing KC-46A tankers for the Japan Air Self-Defense Force completed its maiden flight from the company’s production facility in Everett, Washington, on February 8 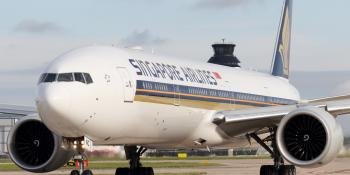 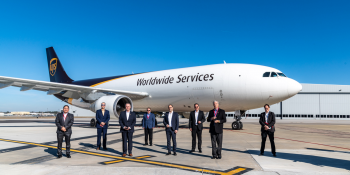 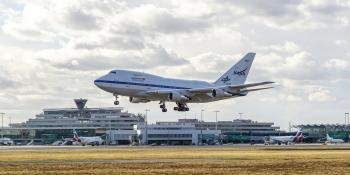 Conducted over a six week period, researchers hope to find the answers to fundamental questions in astronomy 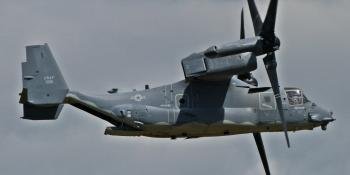 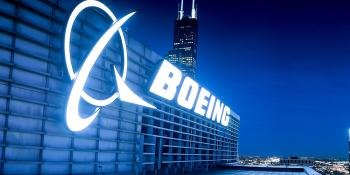 Boeing could move its Chicago HQ... but where to?

This year marks the 20th anniversary since Boeing transferred its corporate headquarters from Seattle. Key.Aero speaks to Isaac Alexander, a freelance aerospace journalist who’s covered the US giant for more than a decade, to find out about the company’s move to Illinois - and where they could go next 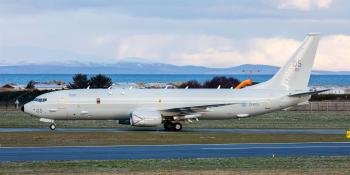