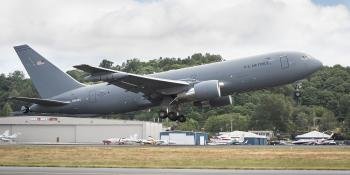 Boeing has been awarded a US$2.12bn contract modification by the US Department of Defense (DoD) to manufacture and deliver an additional 15 KC-46A Pegasus tankers for the USAF under a seventh production lot 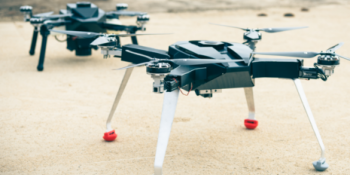 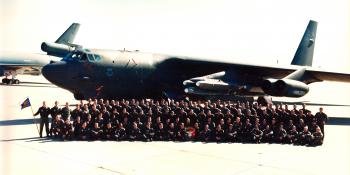 Top secret for a year after it was mounted, the first B-52 mission of the 1991 Gulf War saw the B-52 firing some of the opening shots of the campaign, launching a barrage of 35 cruise missiles against a variety of ‘Night One' targets 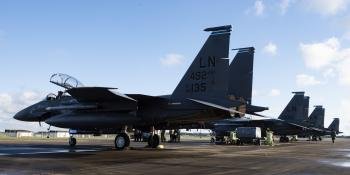 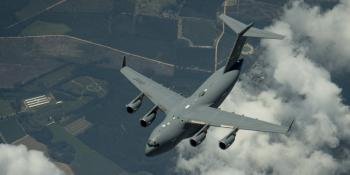 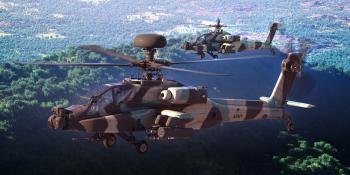 Boeing’s AH-64E Apache Guardian has been selected to replace the Australian Army’s 22-strong fleet of Airbus Tiger Armed Reconnaissance Helicopters (ARHs), with the first of 29 aircraft expected to be delivered in 2025 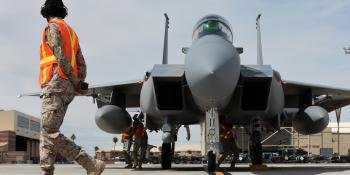 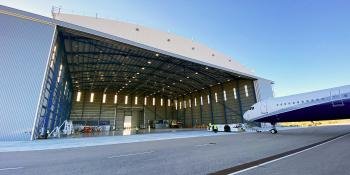 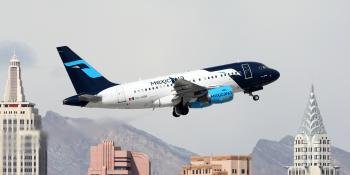 The ultimate guide to the Airbus A318

On the 19th anniversary of its first flight, Key Aero examines what happened to the select number produced and where they all are today 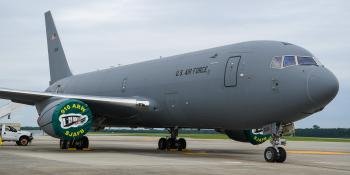 Boeing announced on January 12 that it has been awarded a US$1.7bn contract by the USAF to deliver 12 more KC-46A Pegasus tanker aircraft under a sixth production lot