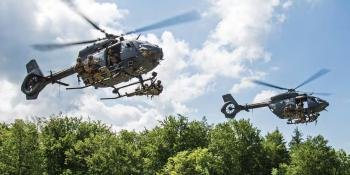 Since 2015, the Luftwaffe has been rapidly developing a new Special Forces capability. Dr Kevin Wright talked with the commanding officer for 4 Staffel ‘Hawks’ of HSG 64, about this highly specialised squadron and its Airbus Helicopters H145Ms. 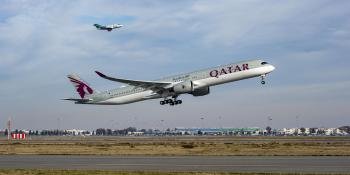 Al Baker: No Airbus or Boeing Deliveries Until 2022

Qatar Airways will be accepting no deliveries of any Airbus or Boeing aircraft this year or next. Akbar Al Baker, the company’s CEO told Sky News this afternoon that he had notified both manufacturers of the decision. 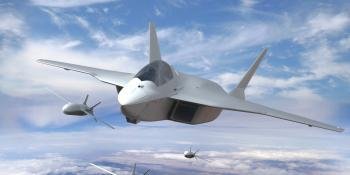 A European Union, United Kingdom next generation fighter program should be negotiated in 2021 because coronavirus’ economic shock will make anything else unaffordable, Airbus’ head of defence has said. 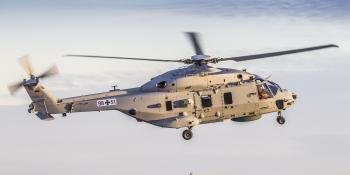 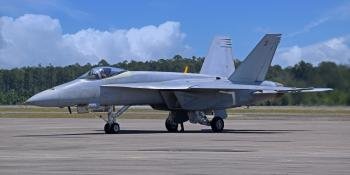 Boeing has handed over its first F/A-18E Super Hornet test aircraft to the US Navy’s Blue Angels flight demonstration squadron. 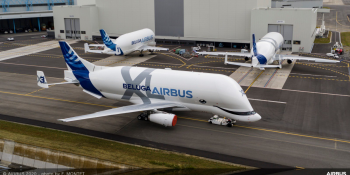 The third example of Airbus’ Beluga XL transport aircraft has been rolled out the paint shop in Toulouse for the first time. 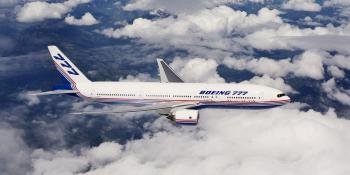 It was the first commercial aircraft designed on a computer. Now, a quarter of a century on from its first commercial flight, Thomas Haynes speaks to both Boeing and a retired pilot to find out what made the 777 so good – and what to expect from the 777X 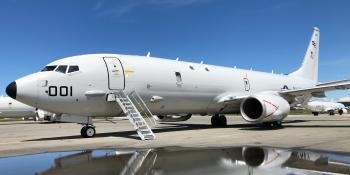 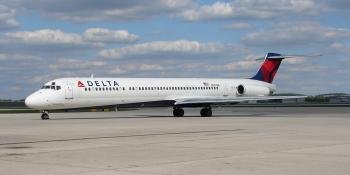 Delta Air Lines has operated its final McDonnell Douglas MD-88 and MD-90 scheduled flights ahead of the type’s retirement. The final MD-90 service – aptly numbered DL90 – arrived in Atlanta from Houston on June 2 and the last MD-88 rotation returned from Washington/Dulles shortly after. 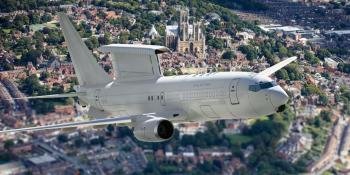 Leonardo, STS Aviation Services and Thales have been selected by Boeing to join a UK-based industry team that will deliver five E-7A Wedgetail airborne early warning and control (AEW&C) aircraft to the Royal Air Force (RAF).