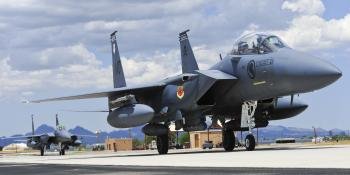 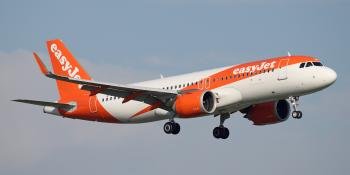 As it continues to deal with the COVID-19 crisis, the low-cost carrier lays out its plans for new aircraft handovers 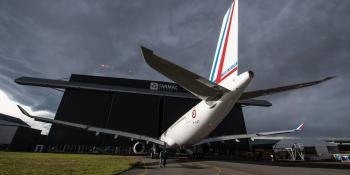 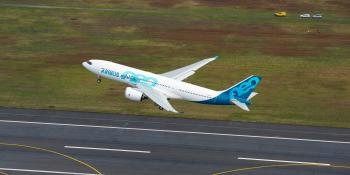 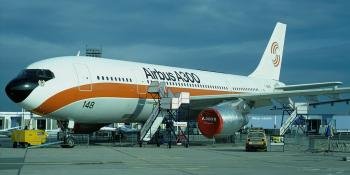 Quiz: How much do you know about Airbus?

To mark the 50th anniversary of the founding of Airbus, this week's Commercial Aviation quiz focuses entirely on the pan-European airframer. 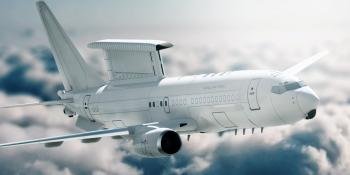 UK to base Wedgetail fleet at RAF Lossiemouth

The UK Ministry of Defence revealed on December 18 that the Royal Air Force’s future Boeing E-7A Wedgetail AEW1 fleet will be based at RAF Lossiemouth in Moray, Scotland 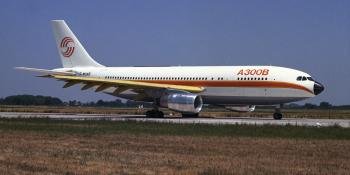 How Airbus struggled to sell its first aircraft

Half a century on from Airbus Industrie’s founding, Key.Aero recounts the airframer’s first steps on its road to the top and speaks with Barbara Kracht, a 35-year Airbus veteran to find out how the venture nearly failed at the first hurdle 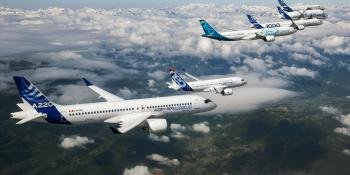 As we mark the 50th year since the founding of pan-European aircraft manufacturing giant Airbus, Key.Aero presents a timeline highlighting the company’s impressive delivery statistics 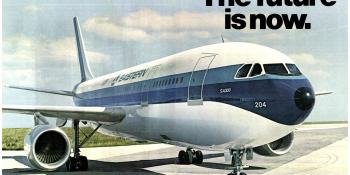 The history of Airbus advertising in pictures

A picture might tell a thousand words, but an advert tells an entire story. On the 50th anniversary of its founding, Key.Aero presents a series of advertisements which reveal Airbus’ road to success 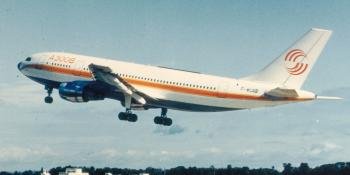 Airbus at 50: Exclusive interview with one of its first-ever employees

On the 50th anniversary of the founding of Airbus Industrie, Key.Aero speaks to Barbara Kracht, one of the company’s first employees, to find out what it was like to work for the pan-European giant