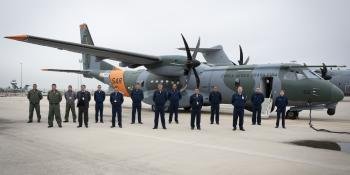 The Brazilian Air Force received its third and final Airbus SC-105 Amazonas search and rescue aircraft on December 9, during a handover ceremony at the company’s production facility in Seville, Spain 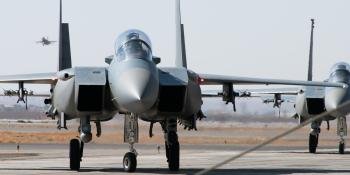 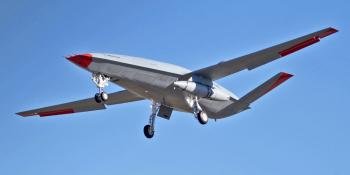 Boeing and the US Navy passed a significant milestone in the MQ-25 Stingray’s development programme on December 9, when the test asset flew with Cobham’s aerial refuelling store for the first time 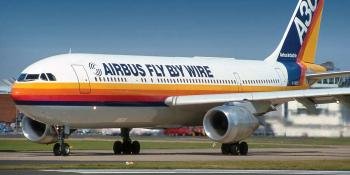 No time Toulouse: The rapid rise of Airbus

Half a century since the Airbus consortium was founded in December... 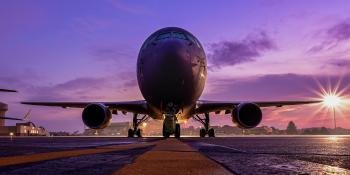 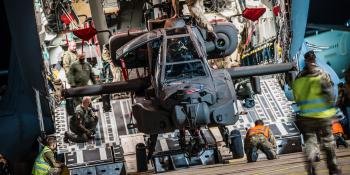 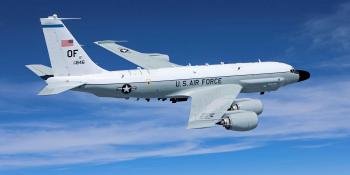 As the Rivet Joint approaches its half-century, it’s time to loosen the bolt and explore why this electronic surveillance aircraft remains the backbone of the USAF’s medium-altitude intelligence gathering capability 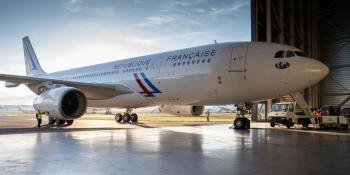 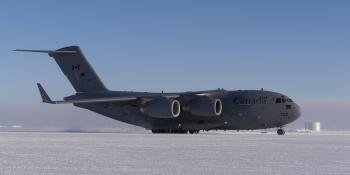 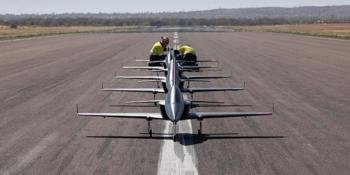 Boeing announced on December 2 that it had completed a series of test flights where five scaled-down, high-performance aircraft operated autonomously as a team at the Queensland Flight Test Range in Cloncurry, Australia