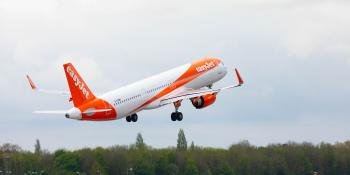 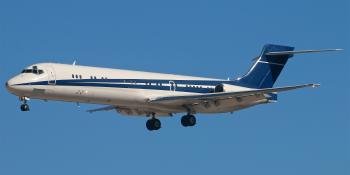 A private McDonnell Douglas MD-87 overran the runway and burst into flames at Houston Executive Airport yesterday (October 19). Key.Aero collates what is known about the aircraft and incident so far. 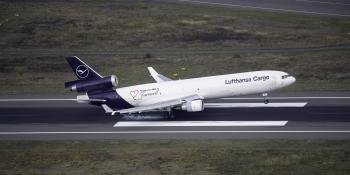 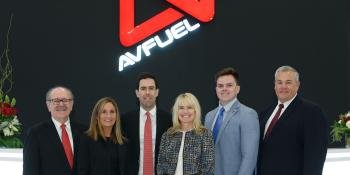 Sheltair and Avfuel to offer scholarships 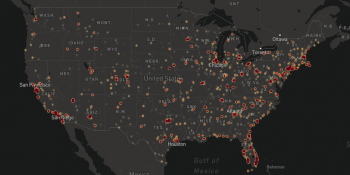 In the first ten days of October, global business jet and turboprop activity was 7% higher than in the same period in 2019, and 35% higher than October 2020 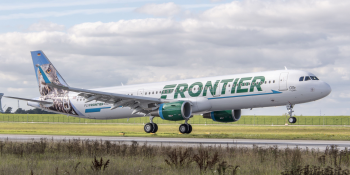 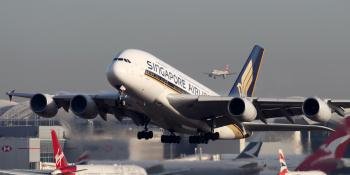 Here’s when Singapore’s A380s will return to Heathrow

After a more than 18-month hiatus, Singapore Airlines has announced the return of the Airbus A380 to its London services. 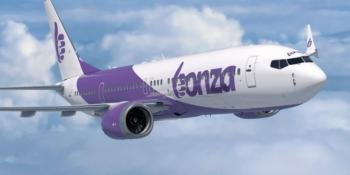 A new budget airline is set to be launched in Australia, offering affordable air travel across the country from early next year. 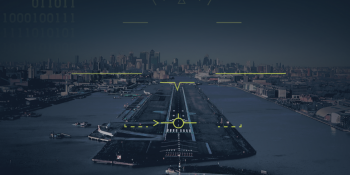 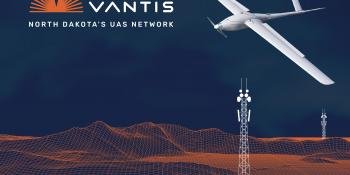