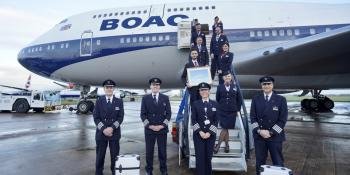 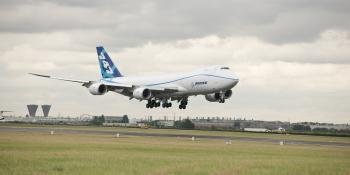 Ahead of next year’s end to production, the last remaining jumbos have found a home 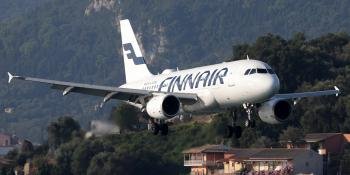 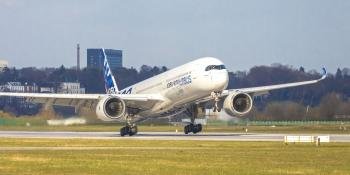 Here’s how many jets Airbus delivered in 2020

Ahead of the release of its financial results next month, the aircraft manufacturer revealed its delivery and order performance for last year 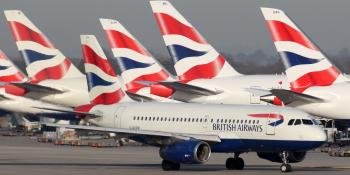 After parting ways with the British retailer in October, the airline has announced its latest collaborator 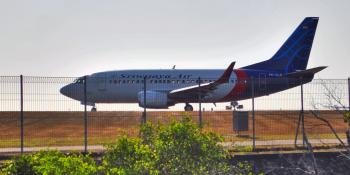 An Indonesian Boeing 737 with 62 people onboard has gone missing after take-off from Jakarta. 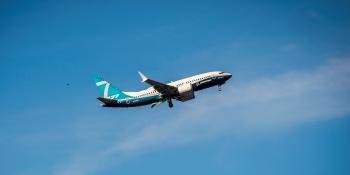 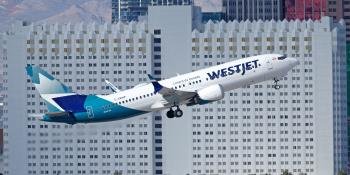 Following the resumption of commercial operations in both Brazil and the US, the airline outlines its intentions for getting the embattled jet back in the sky 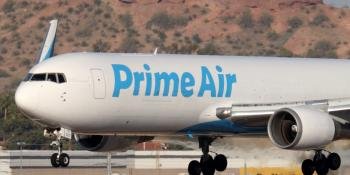 Amazon buys jets for the first time - here's what they got 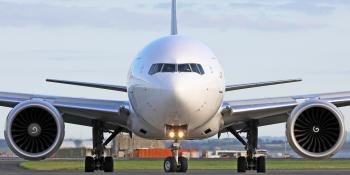 Air New Zealand reveals unusual layover for all US flights