Sussex Police has closed its investigation into the sightings... 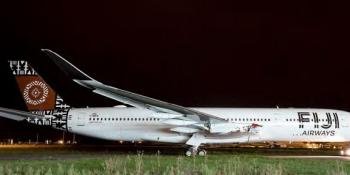 Fiji Airways’ first A350 is towed from the paint shop to have... 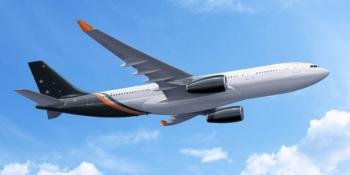 Titan to Add Maiden Airbus A330

Titan Airways is set to introduce an Airbus A330-200 as part of a wider effort to transition to an all Airbus fleet. The five-year-old airliner is to enter service with the charter and airline sub-charter specialist in April 2020. 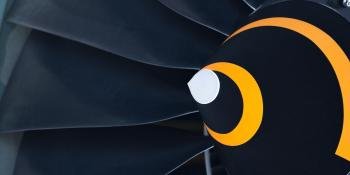 A brand new series of aviation podcasts coming soon to Key.Aero, brought to you by our in-house experts. 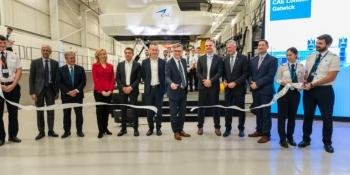 Following an announcement in November 2018 that easyJet had signed a long-term training agreement with CAE valued at more than C$170 million, the global training provider inaugurated its brand new pilot and cabin crew training centre at Gatwick on October 1, 2019. 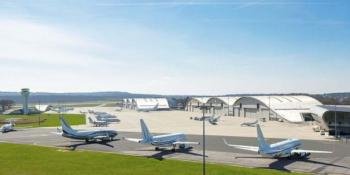 Farnborough, the UK’s only dedicated business aviation airport, has been sold to Macquarie Infrastructure and Real Assets (MIRA) for an undisclosed sum. 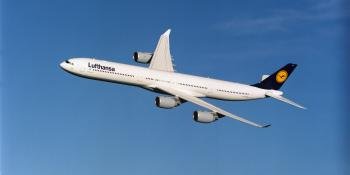 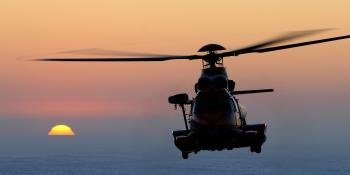 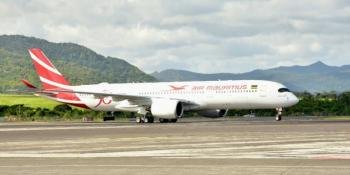 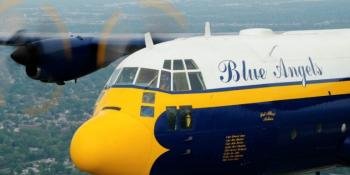