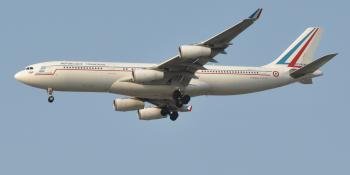 Have you ever wanted to own an airliner? This could be a great opportunity to bag two bargain airworthy Airbus A340s 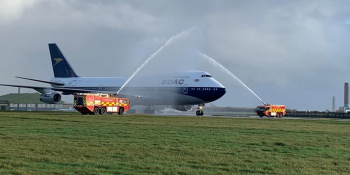 After nearly five decades of distinguished service with British Airways, this afternoon (December 11) the flag carrier has flown its final Boeing 747 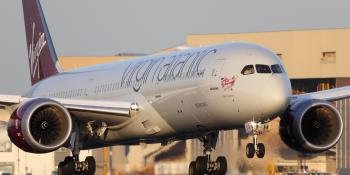 In a bid to raise cash to help it through its COVID-19 recovery, the Crawley-based carrier has agreed to the sale of a pair of Dreamliners 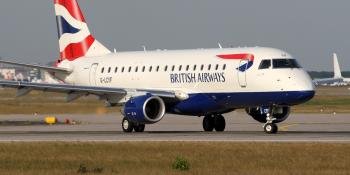 Holiday destinations include Spain, Italy and Portugal and will begin from next May 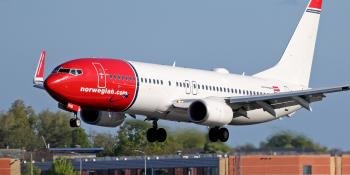 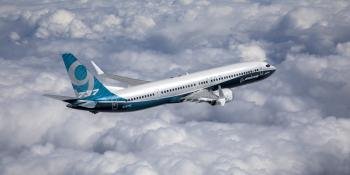 Breaking a 20-month hiatus, Boeing handed over its maiden MAX since the type’s grounding 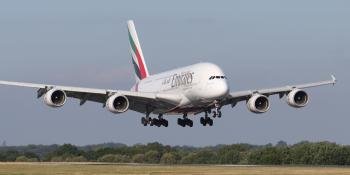 Emirates takes delivery of first A380 in 12 months 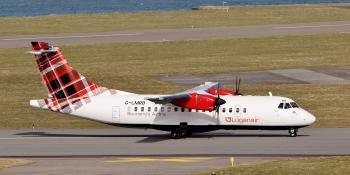 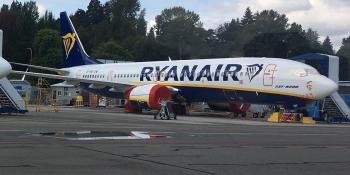 In a big break for Boeing, the low-cost carrier added to its large existing order of MAXs 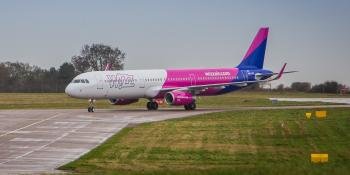 Continuing its rapid expansion in the British market, the Hungarian budget airline unveils its next airport base