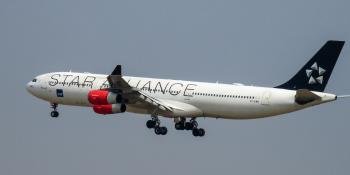 SAS retires its final Airbus A340 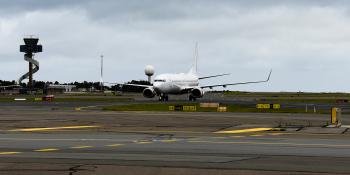 A month after accepting its first jet aircraft, tickets for its debut domestic services have gone on sale 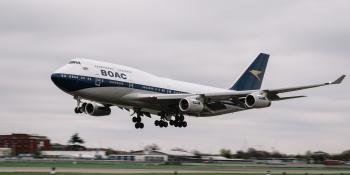 BREAKING: BA retro Landor and BOAC 747s to be saved

British Airways’ last two remaining retro-liveried Boeing 747s are to be saved from the scrapheap after the flag carrier revealed new homes have been found. 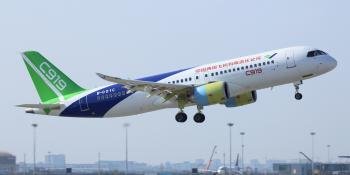 Chinese 737 and A320 competitor nearly ready

China’s answer to the Boeing 737 and Airbus A320, the COMAC C919, is edging ever closer to certification 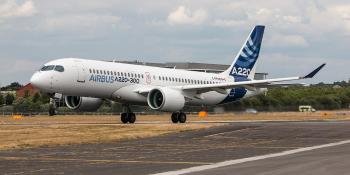 Who has become the world’s first all-A220 airline? 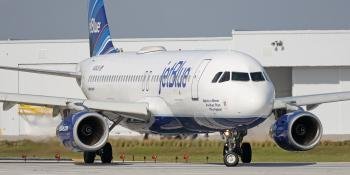 Ahead of its transatlantic debut next year, the take-off and landing rights the airline needs to operate these services have been unveiled 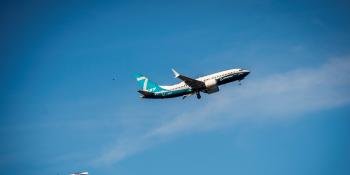 A week after the FAA un-grounded the embattled jet, EASA laid out its approach to getting the 737 MAX back into service 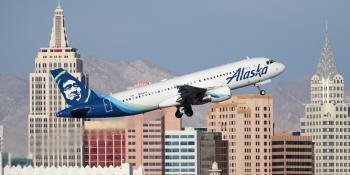 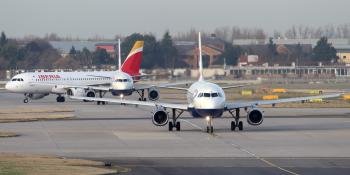 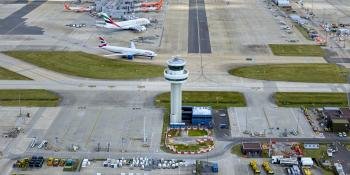 Following months of repeated pleas by the travel industry, the UK government has revealed a plan to reduce the length of travellers’ mandatory quarantine in England