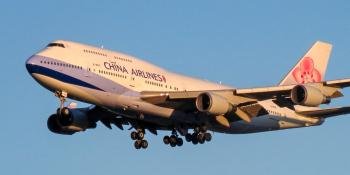 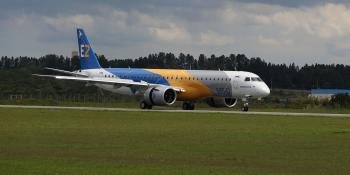 Embraer reveals how many aircraft it delivered in 2020 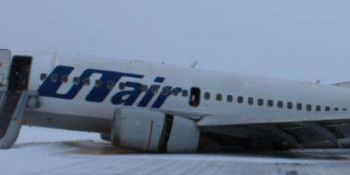 How a Utair Boeing 737 hit a snowbank upon landing

After the airline initially cited wind shear as the cause of the incident, investigators have now come to a completely different conclusion 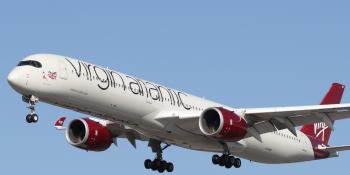 Once in a lifetime prizes are up for grabs, while the proceeds are set to go to charity 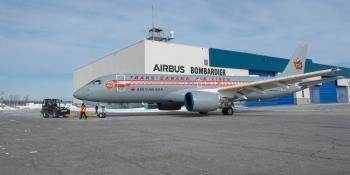 Ahead of its first flight, the specially painted jet breaks cover for the first time 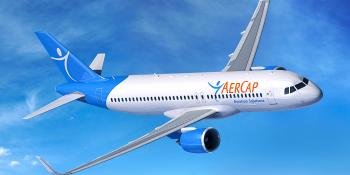 AerCap to acquire US lessor GECAS 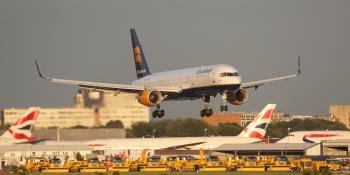 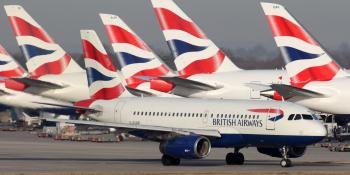 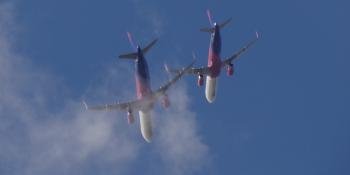 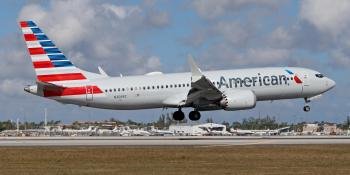 After peaking at 360 in early 2019, the embattled jet has reached a small milestone in its road to recovery