Along with the legendary Barnes Wallis, who is the other person associated with the design and development of the Vickers Wellington? 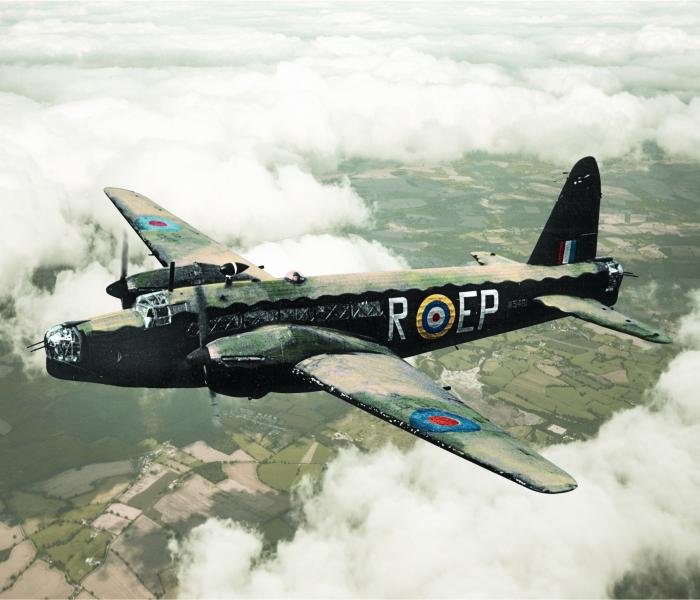 What were the names of the two toy mascots carried by Capt John Alcock and Lt Arthur Whitten Brown during their historic Transatlantic flight on June 14, 1919?

How many examples of the twin-engine, tandem rotor Belvedere were produced by the Bristol Aeroplane Company? 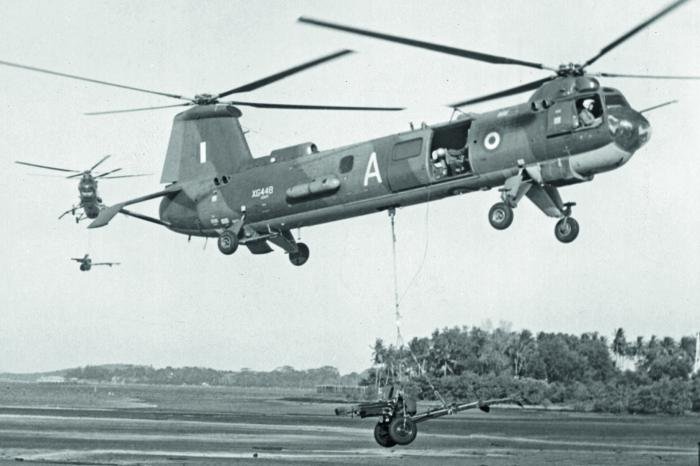 With which United States Navy Squadron was LtJG Thomas J Hudner serving when he was awarded the Medal of Honor for his actions to save his wingman – Ens Jesse Brown – during the Battle of Chosin Reservoir on December 4, 1950?

On what date was famed German ace Manfred von Ricthofen – better known as the ‘Red Baron’ – shot down over Morlancourt Ridge near the Somme River in France? 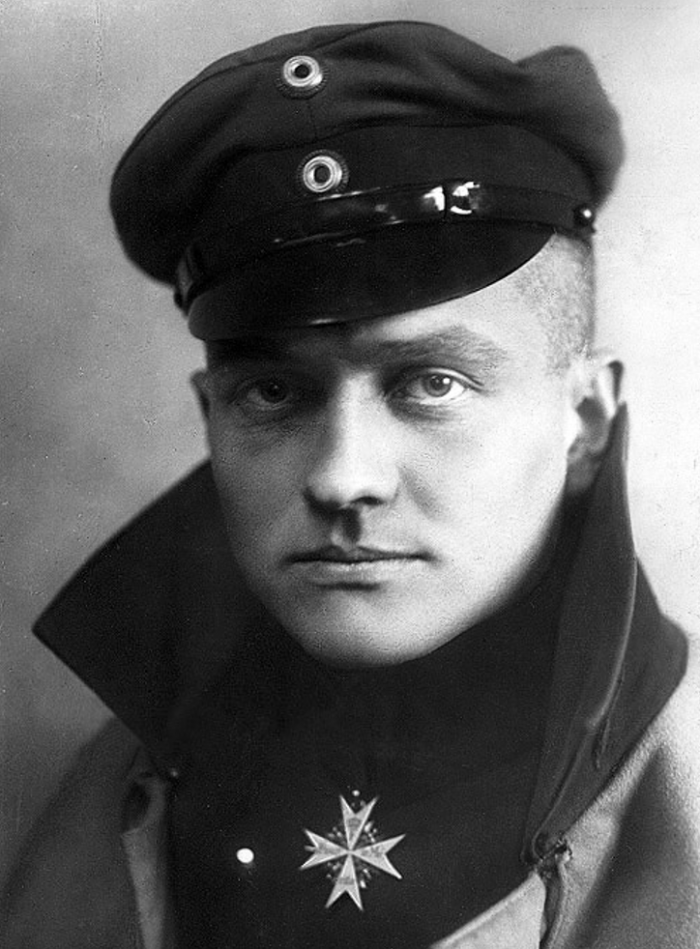 Which of these nicknames did crews flying the Republic F-105 Thunderchief give the aeroplane? 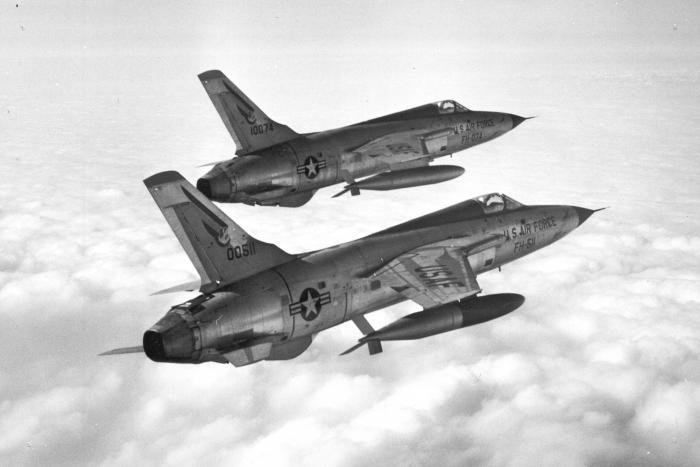 On what date did the Bréguet 1050 Alizé prototype take to the air for the first time? 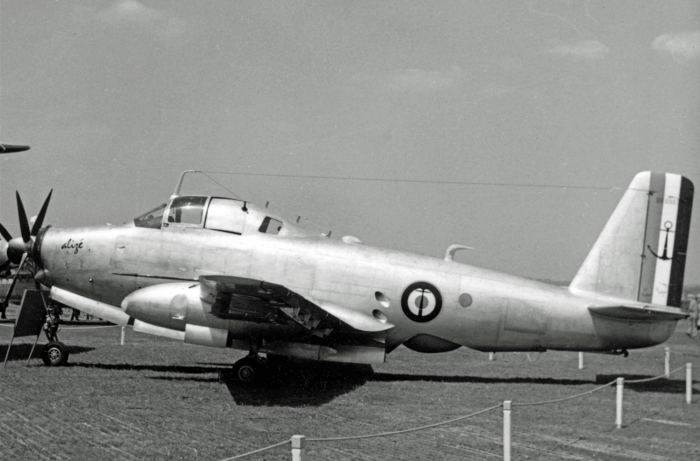 Which Royal Air Force squadron was the first to receive the Hawker Hurricane in December 1937?

What was the serial of the 236 Squadron Bristol Beaufighter Mark IC flown by Flt Lt Ken Gatward during his famed Operation Squabble flight on June 12, 1942?

Can you identify this German high-altitude reconnaissance platform and bomber? 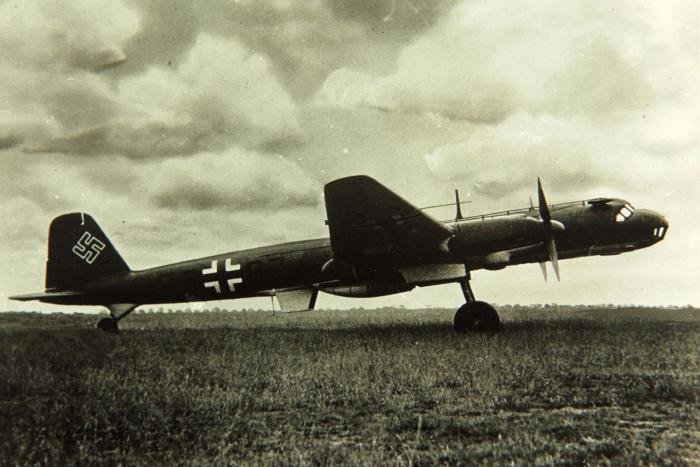