GB Airways played an important role in British aviation before being swallowed up by easyJet in 2007. Lee Cross looks back at the carrier’s history in what would have been its 90th year 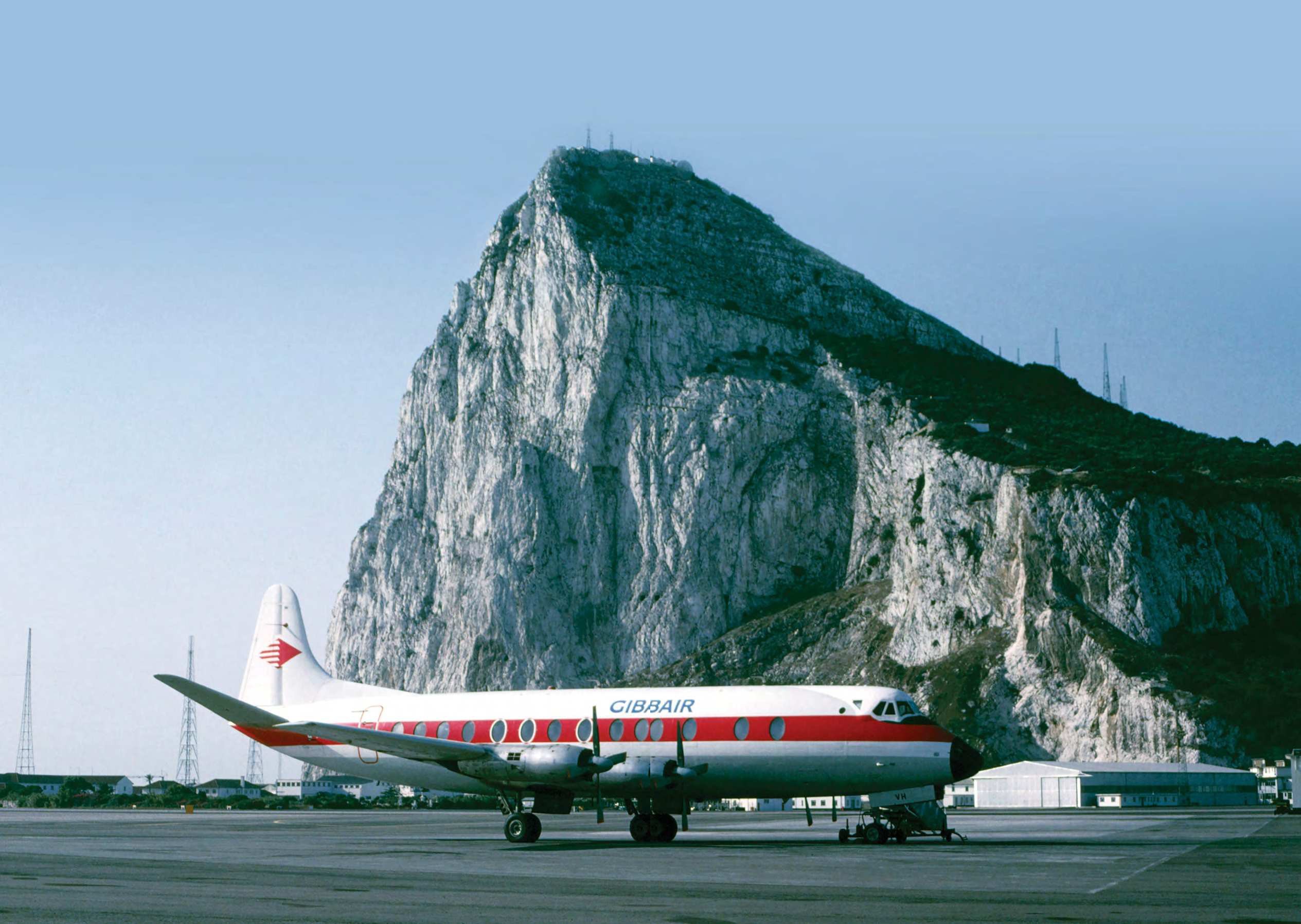 The Vickers Viscount was a stalwart for the airline for nearly two decades, including G-BBVH (c/n 281), pictured here in Gibraltar in 1978
AIRTEAMIMAGES.COM/ CAZ CASWELL

GB Airways’ origins stretch back further than the history of heavier-than-air flight – to 1810. That year, Marcus Henry Bland, an English merchantman, established a shipping agent in Gibraltar to connect the British Overseas Territory with Tangier, Morocco. With no male heirs to transfer control of the company to, the Bland family sold the business in 1891 to brothers Joseph and Emmanuel Gaggero, who had worked closely with the family for more than 30 years. It was Joseph’s son, George who, when faced with the Great Depression, opted to diversify and purchase an aircraft.