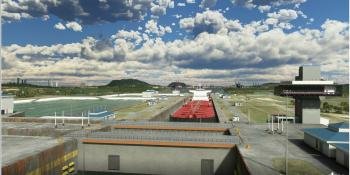 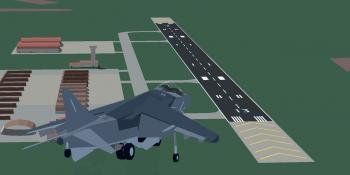 MicroProse's new flight combat simulator, Tiny Combat Arena, sports a stylised retro look and various game modes. Dogfight your way in the arena in quick action or create scenarios and take part in a vast war with objectives and armies. 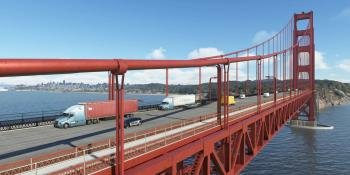 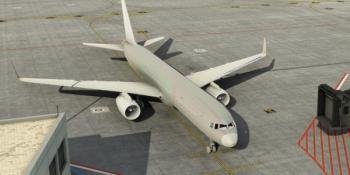 Bluebird Simulations has announced it is developing the 757-200/300 for Microsoft Flight Simulator. 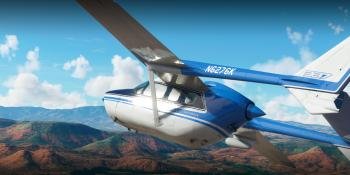 Carenado has upgraded the Cessna 337 Skymaster for MSFS to version 1.1. 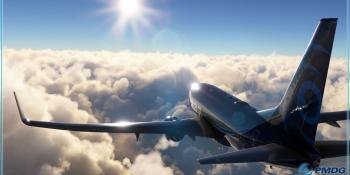 Robert Randazzo from PMDG has revealed the 737 for Microsoft Flight Simulator has entered beta testing. 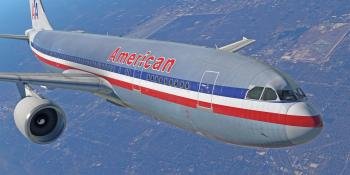 This is the first in a series of tutorials covering a typical day on the line with the A300-600R. We start with the preflight checks and verify our weight and fuel load. 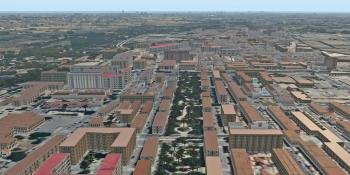 In this review, we travel to Spain and take a look at Orbx's latest TrueEarth product developed for X-Plane 11. 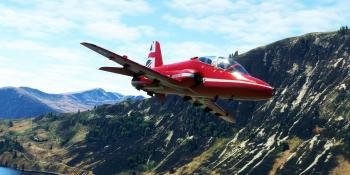 We take a look at Just Flight's version of the BAE Hawk for Microsoft Flight Simulator. 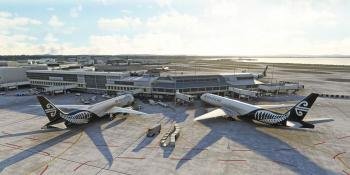 We review Auckland International (NZAA), located on the southern shores of New Zealand’s biggest city, Auckland and serves as the country’s primary gateway to the rest of the world.