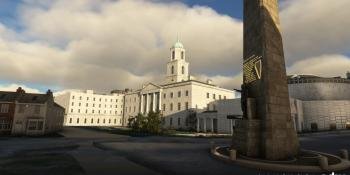 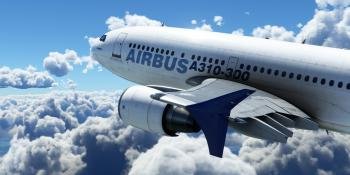 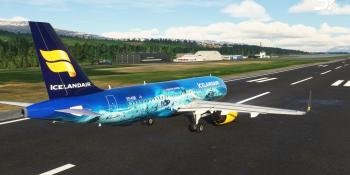 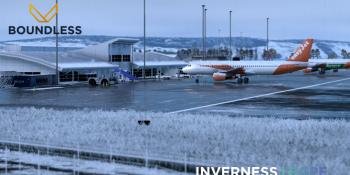 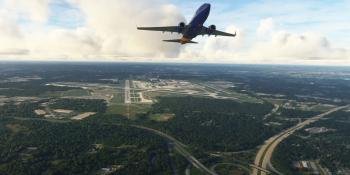 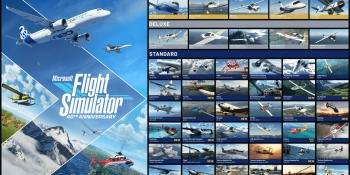 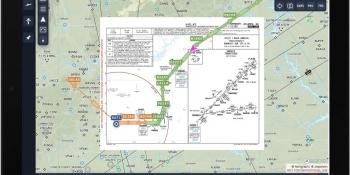 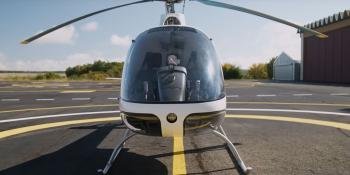 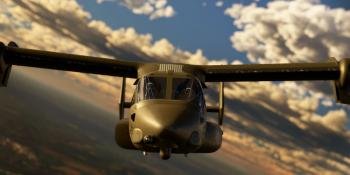 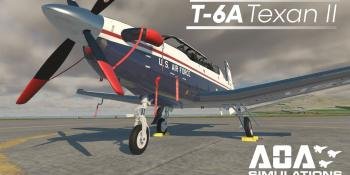 AOA Simulations has announced the T-6A Texan II X-Plane 11 is now available. The project has been in development since February 2020 and according to the developer, is their most detailed model to date.