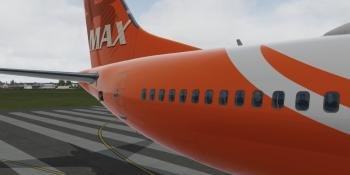 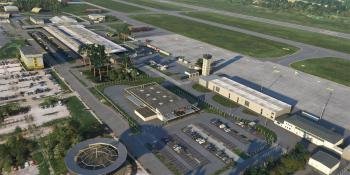 The latest German destination from Aerosoft is Airport Karlsruhe/Baden-Baden for Microsoft Flight Simulator. 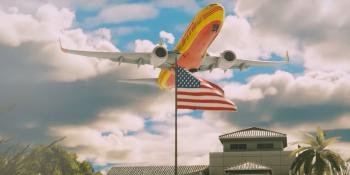 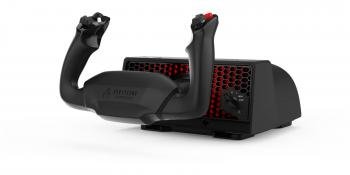 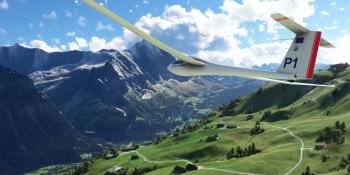 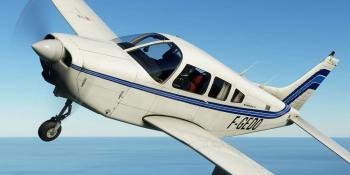 In the latest In-Development report from Just Flight, the company has announced a new Stormscope instrument is coming soon to its GA fleet in Microsoft Flight Simulator. 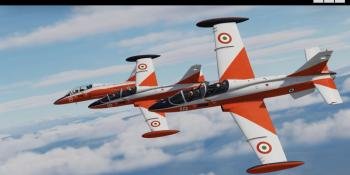 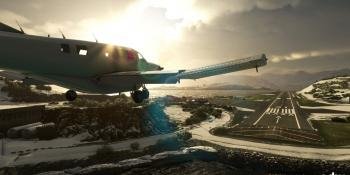 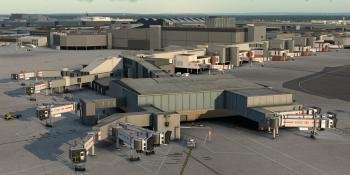 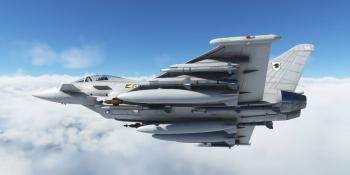