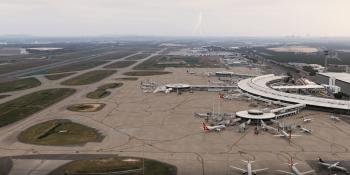 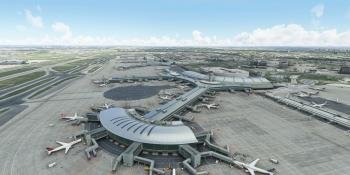 In part 2, we continue our exploration of some of the more recently available airports in Microsoft Flight Simulator. Quality and features vary quite widely but we will start with one of the best: CYYZ Toronto Pearson International Airport by FlyTampa, where obsession to detail appears to be the hallmark of the designers. 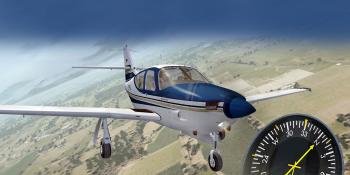 In our previous issue, we left you with some airborne homework, so you will be ready to fly one of the oldest types of radio navigation procedures, an NDB approach. 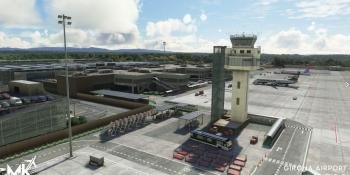 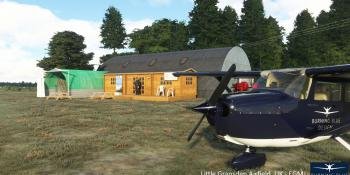 Burning Blue Design has announced that Little Gransden Airfield for Microsoft Flight Simulator is out now. 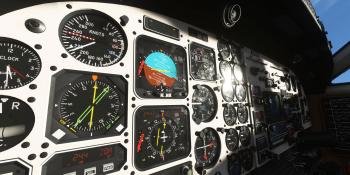 Flight Control Replay looks to allow us to take back control of the replay functionality in Microsoft Flight Simulator. With the announcement of the new version 5 of the software, we spoke to its creator, Fabio Merlo, to find out how the programme is adapting and evolving as time goes by. 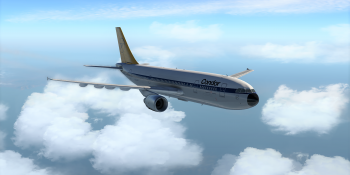 In the previous issue, our A300 finally took flight towards the sunny shores of La Palma Airport in the Canary Islands. This time, we will pick our flight up as we reach 1,500ft and finally find time to relax. 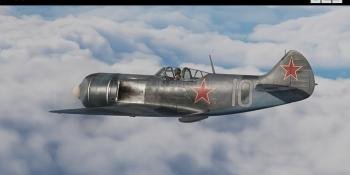 After extensive testing of new moving clouds and effects, Eagle Dynamics is ready to update DCS World weather in the upcoming 2.8 version.