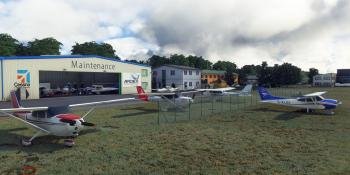 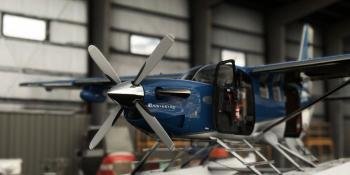 The latest aircraft from SimWorks Studios is the Amphibian Kodiak 100 Series III for Microsoft Flight Simulator. 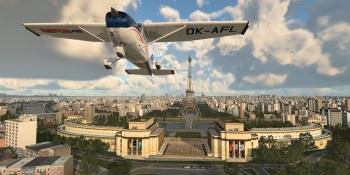 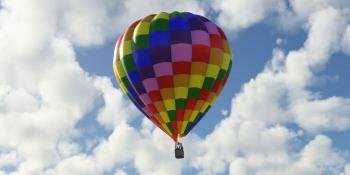 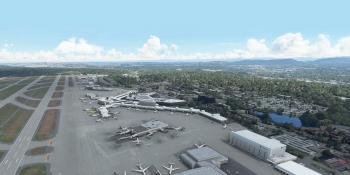 In this new series, we will explore default Asobo airports and set out a standardised way of measuring prominent design features and compare them to the real airport. So, let’s taxi to the runway at Seattle–Tacoma International Airport and see how it measures up. 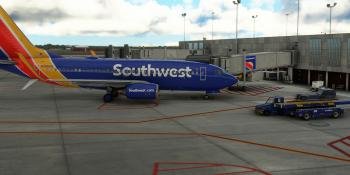 iniBuilds has been known to the X-Plane community for a few years now, having recently released its much-acclaimed A300. With a highly anticipated A310 in development for Microsoft Flight Simulator in the pipeline, as well as a raft of new scenery packages, we test out its newly landed San Antonio Airport in this review. 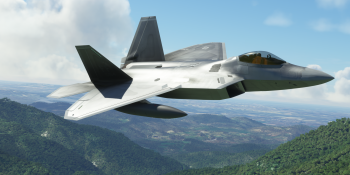 Like the vast majority of folk who read PC Pilot, (surprisingly) I’ve never been offered a flight in a jet fighter. However, over the years there has been a steady stream of aircraft that piqued my interest, including the subject of this review, which is of course the Lockheed Martin F-22A Raptor. 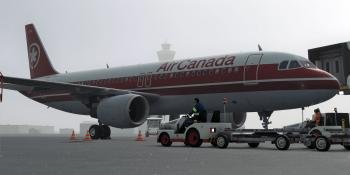 Flight simulation has always been about more than just flight. It's about capturing that feeling that an eight-year-old me had the first time I went to an airport, saw my first airliner and took my first flight. While it's difficult to recreate the smell of kerosene in the air as you get off the bus, I’ve always loved trying to get things ‘as real as it gets!’ 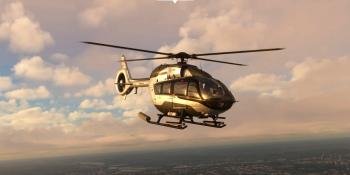 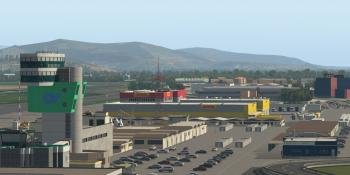 Italy: home of pasta, pizza, Puccini and Ferraris. The most visited city, not just in Italy but in the whole European Union is Milan. Today, I'm looking at one of the three Milan airports. It’s not Malpensa or Linate. Instead, I'm heading up the E64 to Bergamo, Milan's equivalent to London Stansted.